Hungary will outperform both its peers and the EU as a whole, according to Fitch ratings 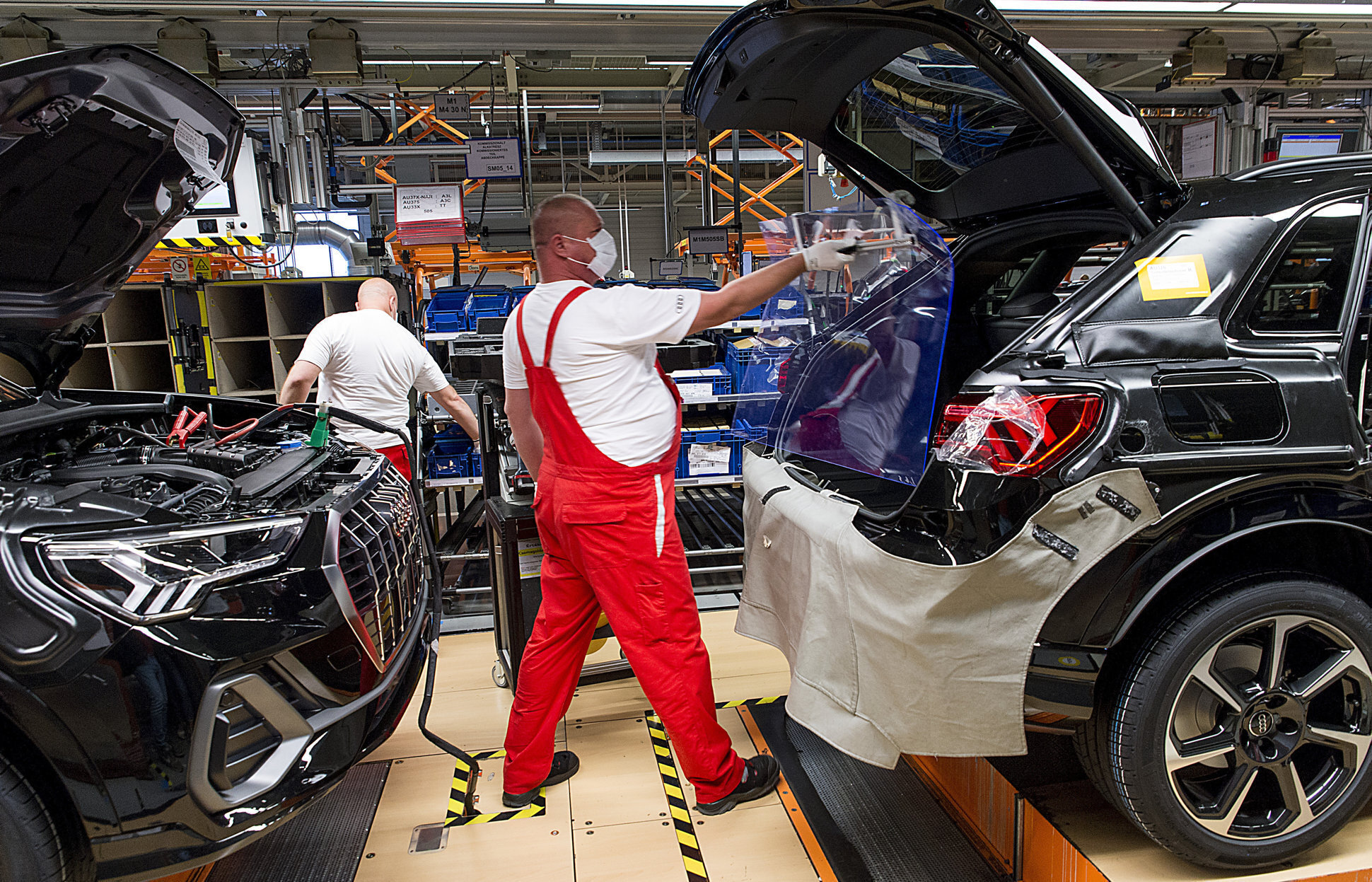 The European Union’s recovery fund is expected to significantly accelerate the recovery of EU economies in Central and Eastern Europe from the shock caused by the coronavirus epidemic, especially next year, according to a study presented by Fitch Ratings in London on Wednesday. According to the forecast of the international credit rating agency, in 2022 Hungary’s gross domestic product (GDP) will grow by almost 7 percent – at the fastest rate within the group of countries.

Fitch analysts point out that each of the 11 EU member states in Central and Eastern Europe will be a net recipient of free benefits from the €750 billion recovery fund announced as Next Generation EU, and that these economies will also receive new low-cost loans under the program.

According to a study by Fitch ratings, the EU recovery program is already having a positive impact on EU economies in Central and Eastern Europe this year through concentrated use at the beginning of the period, but the additional growth momentum from the EU fund is expected to become even more significant in 2022.

Based on this, Fitch’s model calculations show that the average economic growth rate weighted by the real value of the gross domestic product will be 3.8 percent in 2021 and 5.5 percent next year for the region as a whole.

Credit rating analysts stress that their forecast for a strong recovery in the region this year is still largely based on the base effects of last year’s sharp decline caused by the coronavirus epidemic and their assumption that progress towards resolving the health crisis will improve growth in the second half of 2021.

According to the credit rating chart, Croatia will be the largest beneficiary of the EU recovery program in terms of GDP.

Fitch estimates that free benefits from the Next Generation EU fund will reach 11.03 percent of Croatia’s GDP generated in 2019. Croatia can also obtain cheap loans equivalent to 6.8 percent of 2019 gross domestic product through the EU program.

In the case of Hungary, according to the calculations of Fitch ratings’ London analysts, the benefits of the recovery fund will reach 4.35 percent of GDP, and loans made available on preferential terms will be equivalent to 6.8 percent of Hungary’s gross domestic product.

All in all, the credit rating company expects that the Hungarian economy will grow by 4.9 percent this year and by 6.9 percent in 2022, after a probable 6.2 percent decline by 2020.

This also means that Fitch expects the fastest annual growth rate in the Hungarian economy in the region next year.

The forecast assumes growth rates of 4.4 percent in the Czech Republic this year, 5.7 percent next year, 3.3 percent and 5.1 percent in Poland, respectively.

Other large London houses have also made optimistic forecasts about the prospects for the recovery of the Hungarian economy.

The Morgan Stanley Global Financial Services Group’s London Investment Division’s annual study for 2021 also writes that it is likely that the Hungarian economy may outperform the Central and Eastern European region, as its structure is more open than other economies in the region, and this feature offers the opportunity for a strong rebound this year and next.

Based on this, Morgan Stanley’s London analysts expect GDP growth in the Hungarian economy to be 3.9 percent this year and 6 percent in 2022, after a 6.8 percent decline by 2020.