Italy: Fed up with PM Conte’s policy, Sicily takes immigration control in its own hands 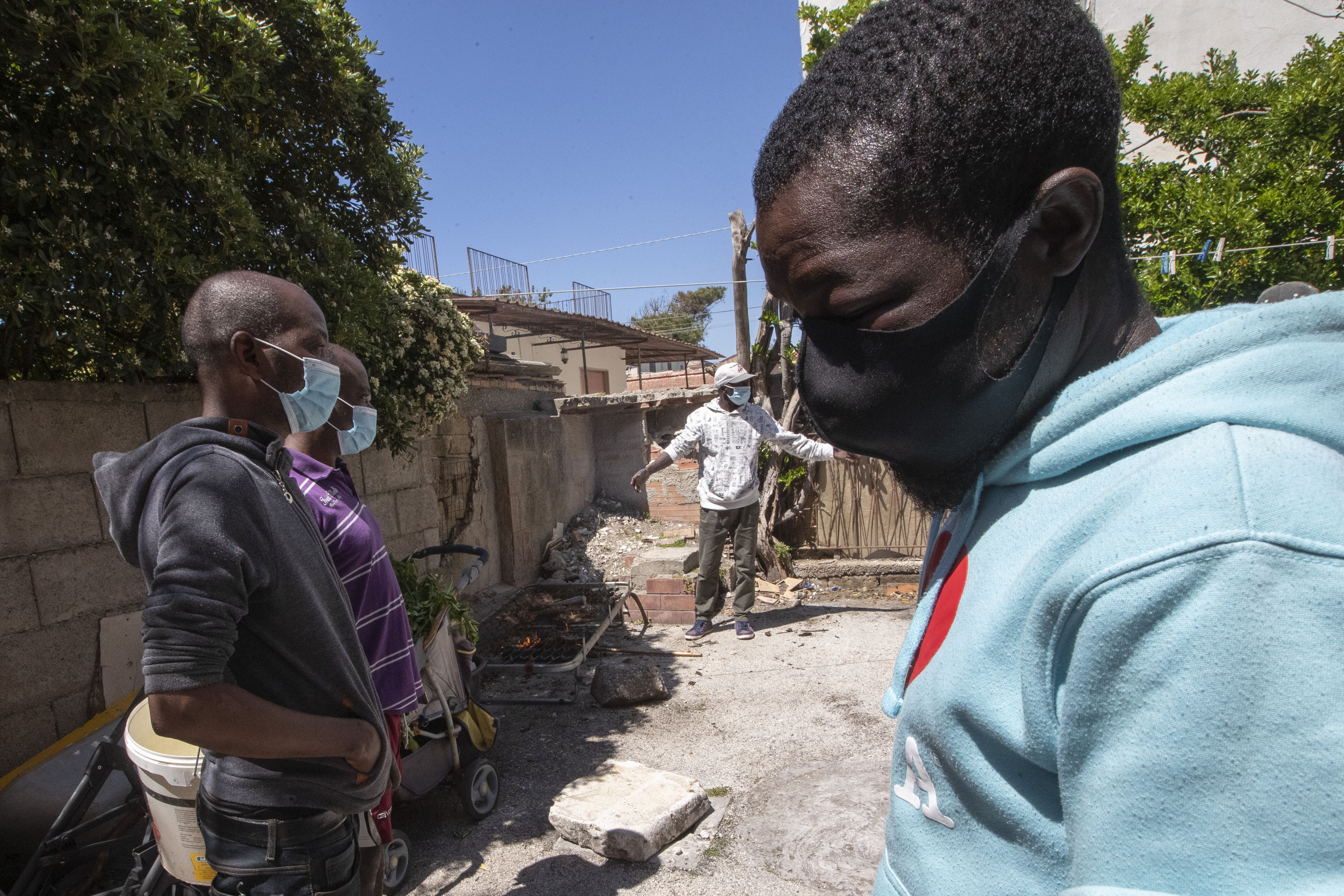 Sicily’s governor Nello Musumeci has had enough of the lax handling of the migrant crisis by Prime Minister Giuseppe Conte’s left-wing government and has taken matters into his own hands by issuing an ordinance tightening immigration rules on the island, conservative Hungarian daily Magyar Hírlap reports.

“The tent cities designated by the government as migrant centers are inadequate to place them into quarantine. The conditions at the camps neither allow for stopping the spread of the virus, nor do they prevent the escape of migrants,” Musumeci told Italian press.

The ordinance makes health controls compulsory for every newly arrived migrant, with hefty fines for non-compliance. Musumeci, who said that “Conte has abandoned Italy and Sicily”, has been calling the government for weeks to declare a state of emergency on the island.

Migration has come to the forefront in Italy this summer. The country recently dealt with a mass breakout of over 700 migrants who were placed in coronavirus quarantine, with over 520 of them escaping authorities in the Sicilian port of Porto Empedocle. In late July, over 11,000 migrants arrived at Italian shores in just one week.

The Italian government’s failure to contain the crisis has added fuel to criticisms from League party leader Matteo Salvini, who says the government is no longer in control of migration.

“This government puts Italy in danger with aggressive and clever checks for Italians, while letting hundreds of potentially infected immigrants escape from migrant centers,” Salvini wrote in a Facebook message.

In Sicily, Musumeci also said that the government does not have any plan for the handling of migrants.

Musumeci’s new ordinance only allows migrants to be accommodated in locations previously approved by healthcare authorities, making it the central government’s responsibility to find such places.

Within the Italian political system, Sicily is a semi-independent entity, with executive powers in the hands of the regional government while legislative powers are shared between Rome and the regional assembly.

Meanwhile, the campaign for local elections in the provinces of Tuscany, Liguria, Campania, Puglia, Veneto, and Marche is in full swing. The September 20-21 vote could also be pivotal for the future of Conte’s left-wing government. The biggest battle will be for Tuscany, where League candidate and former League MEP Susanna Ceccardi is challenging the decades-long rule of the left, with strong support from Matteo Salvini, who has been leading an intensive campaign there.