353 migrants will disembark in Palermo 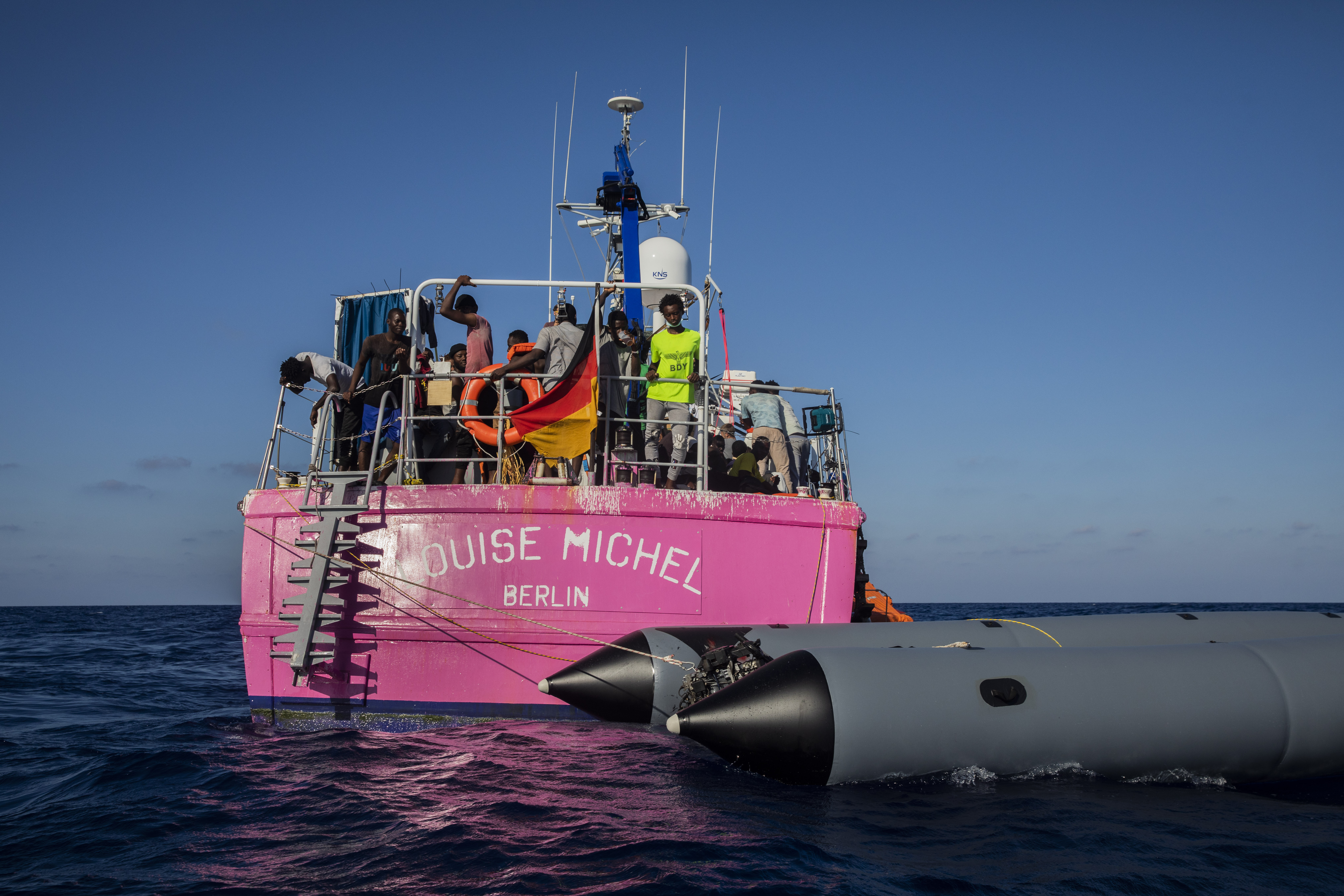 Italy has allowed 353 migrants aboard the German NGO ship Sea-Watch 4 to disembark at a port in Palermo where they are due to arrive on Wednesday, the DPA agency reported.

The vessel has been sailing in the area, trying to drop off the migrants, however, Malta has banned it from landing, and the overcrowded Italian island of Lampedusa is no longer able to cope with the influx of migrants. Moreover, locals have been demonstrating against migrants.

Nevertheless, the German organization Sea-Watch announced that it would soon launch an even larger ship to transport more migrants.

Over the weekend, the Sea-Watch ship welcomed onboard another 150 migrants from the Louise Michel vessel. This ship, sailing under the German flag and funded by the British street art artist Banksy, asked Italian authorities for help due to the critical condition of some migrants on board.

Last week, the captain of Banksy’s ship, Pia Klemp, who also used to be the captain of the Sea-Watch 3, acknowledged in the Guardian the real, ideological purpose of NGO ship operations in the Mediterranean.

“I don’t see sea rescue as a humanitarian action, but as part of an anti-fascist fight,” she said.

According to the Italian Interior Ministry, almost 19,400 migrants have arrived in the country since the beginning of the year. In the same period last year, it was 5,253, the DPA agency reported. Many centers for migrants in the south of Italy are, therefore, overcrowded and local politicians and residents protest against the admission of more people.

However, the Sea-Watch NGO unveiled a new project, five years after the death of Alan Kurdi, a child found drowned on a beach in Greece. The new ship will be called Ghalib Kurdi after Alan’s older brother, who also drowned in the same incident.

However, one of the ships carrying migrants named Alan Kurdi was recently detained in Palermo because it did not have enough capacity on board to dispose of wastewater and waste, however, the NGO refused the allegation.

Title image: The Louise Michel rescue vessel with people rescued on board, after performing 2 rescue operations on the high seas in the past days, 70 miles south west Malta, Central Mediterranean sea, Saturday, Aug. 29, 2020. A rescue ship painted and sponsored by British artist Banksy saved another 130 migrants stranded on a rubber boat in the Southern Mediterranean Sea. (AP Photo/Santi Palacios)