21 people accused in the scheme 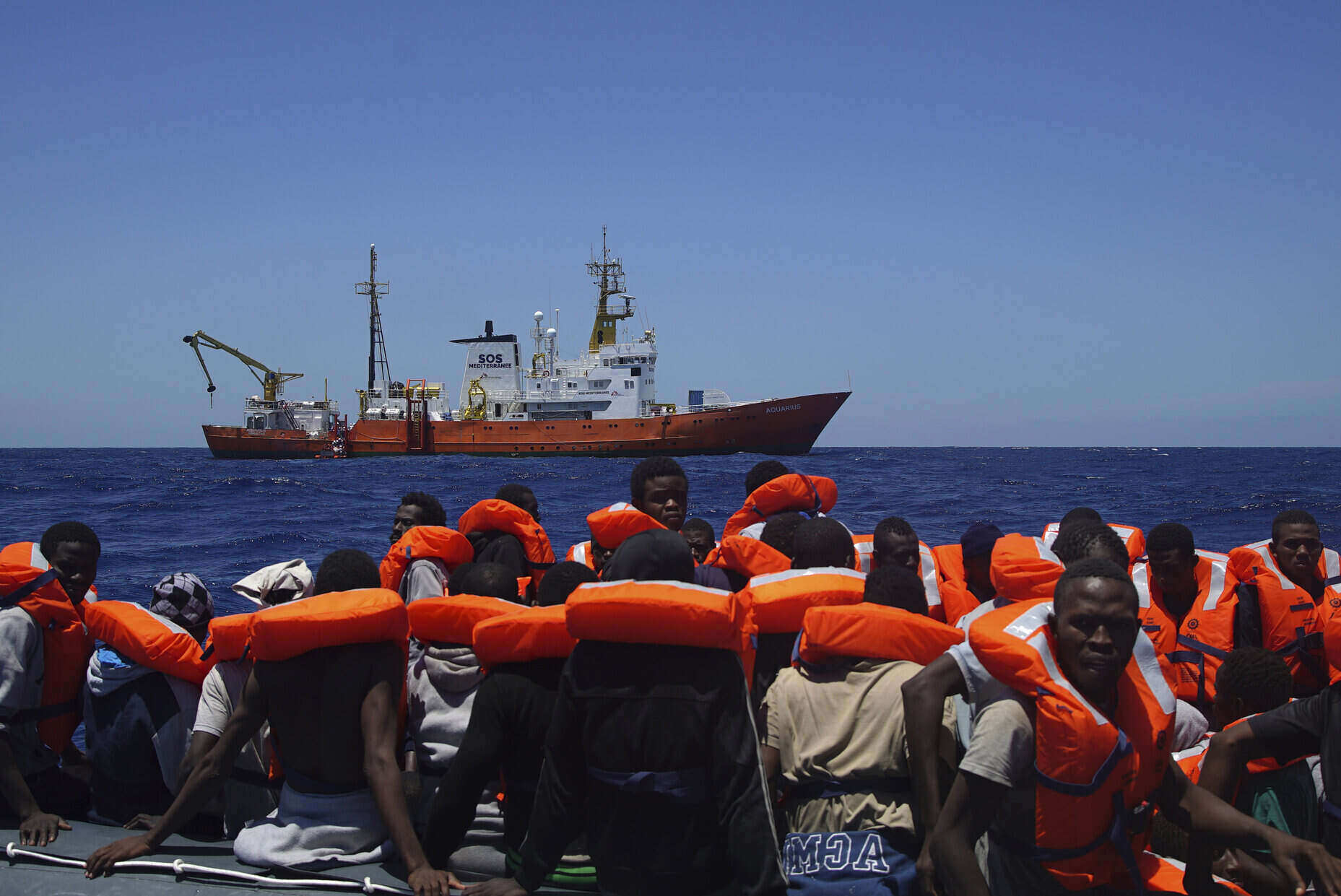 The Italian judiciary has accused three NGOs that help to rescue refugees at sea of cooperating with people’s smugglers from Libya. According to investigators, 21 employees of Save the Children, Médecins Sans Frontières, and Jugend Rettet have long communicated with smugglers and coordinated the departure and rescue of small overcrowded migrant boats.

The Le Temps daily reported on the investigation.

According to the Italian police, cooperation in 12 rescue operations took place from spring to autumn 2017. A large part of the evidence was obtained by a police officer who infiltrated the workers of the Vos Hestia rescue ship of the Save the Children organization and filmed the joint action of smugglers and rescuers. Police also used wiretaps and seized material from confiscated computers and telephones during the final raid. The police report is 651 pages long and accuses 21 people of “circumventing the rescue system set up by the Italian authorities” and of cooperating with human smugglers.

How did the NGOs allegedly work with the smugglers? One early morning, for example, a group of Libyan smugglers arrived at the Vos Hestia and warned the ship’s captain that a vessel full of refugees in need of rescue would soon appear. Prosecutors say nearly immediately a boat with 500 people on board emerged on the horizon, with one of the smugglers keeping the migrants calm by whipping them with a belt. The smugglers then organized the refugees’ transfer to Vos Hestia, which transported them to the Italian shores with one smuggler on board. After three days, they sailed to the port of Reggio de Calabre, and the Libyan smuggler soon disappeared without a trace, Le Temps described regarding the operations from June 2017.

Under maritime law, the crew of a ship that sees a vessel in distress must first inform the Maritime Rescue and Coordination Center (MRCC) in Rome, which may grant permission to intervene. According to investigators, crews of the rescue ships received GPS coordinates of the boats with migrants in advance, sailed as close to them as possible, and only then did the vessels report to the MRCC. Because they were then closest to the migrants, the MRCC often ended up ordering them to rescue the refugees.

The Italian police accused 21 members of the ship’s crews and coordinators of non-profit organizations from Italy, Germany, France, Belgium, the United Kingdom, and Spain. They face between four months and 20 years in prison.

Médecins Sans Frontières (MSF) has issued a statement refuting that the organization was involved in committing these offenses. According to MSF, the rescue operation of the migrants fully complied with the maritime law and a total of 81,000 people have allegedly survived the journey across the sea thanks to MSF.