According to Bronisław Wildstein, the Polish political discourse has taken an ugly turn due to the opposition’s most recent attacks 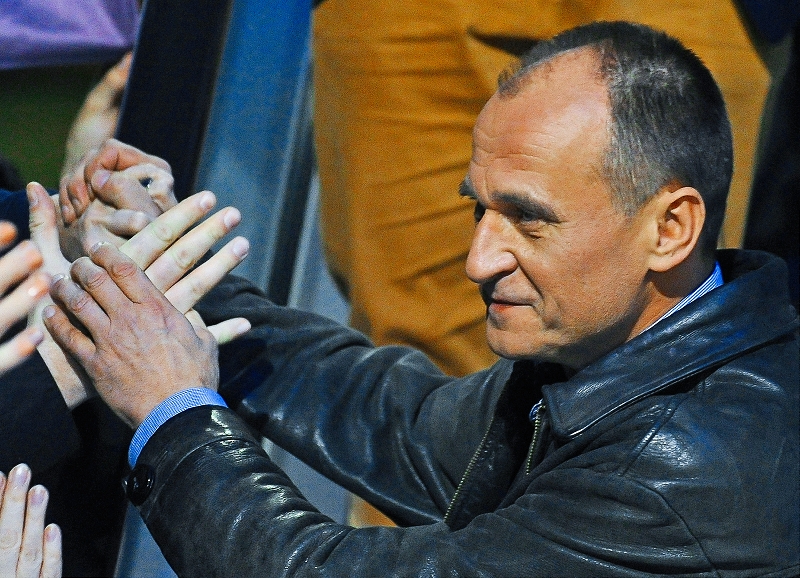 In this Oct. 20, 2015 photo Pawel Kukiz shakes hands with supporters after a televised parliamentary elections debate in Warsaw, Poland. From radical nationalists and a hardcore rapper to top-level economists, two new parties, one of them led by Kukiz bring in fresh blood to Polands parliament following recent election. (AP Photo/Alik Keplicz)

The political conflict in Poland has become incredibly heated due to parliament’s voting over the media law amendment. Following the vote, opposition politicians and supporters did not spare vulgar words in the direction of MP Paweł Kukiz, who had supported the amendment. Through its official channels on social media, the Civic Platform (PO) published an ad in which “anonymous” Poles insulted Law and Justice (PiS) and Kukiz.

Bronisław Wildstein commented on these recent attacks, emphasizing that the world has been turned on its head.

“Since it lost the elections in 2015, PO’s main agenda is fighting PiS. Everything has changed in their program and has transformed. The only constant is the fight against PiS, disavowing it and presenting the government in the worst possible way,” he said.

Wildstein warned that the Civic Platform declaring itself a “total opposition” had been a negation of not only the rules of democracy but also of politics itself.

“Politics is the cautious striving for the common good on rational grounds – especially in a democracy in which parties change between each other. This is why they must consider how to optimally change problems. By building the concept of a total opposition, one does not rationally consider how to solve problems, but instead tries to destroy an opponent. This is the antithesis of democracy,” he explained.

The journalist and writer stressed that Donald Tusk’s return to Polish politics has strengthened the message to completely oppose PiS and destroy it.

He underscored that the opposition’s goal was to create a kind of sanitary cordon, which means that anyone who tries to approach politics rationally or who tries to admit PiS is right when it comes to anything, must be judged negatively.

“This is what we are seeing in the case of Paweł Kukiz. This is about hounding opponents and their potential allies. It is about stripping politics of rationality, and the destruction of the foundations of the political community. It is destroying democracy, and it is the worst imaginable approach to take in politics,” Wildstein declared.