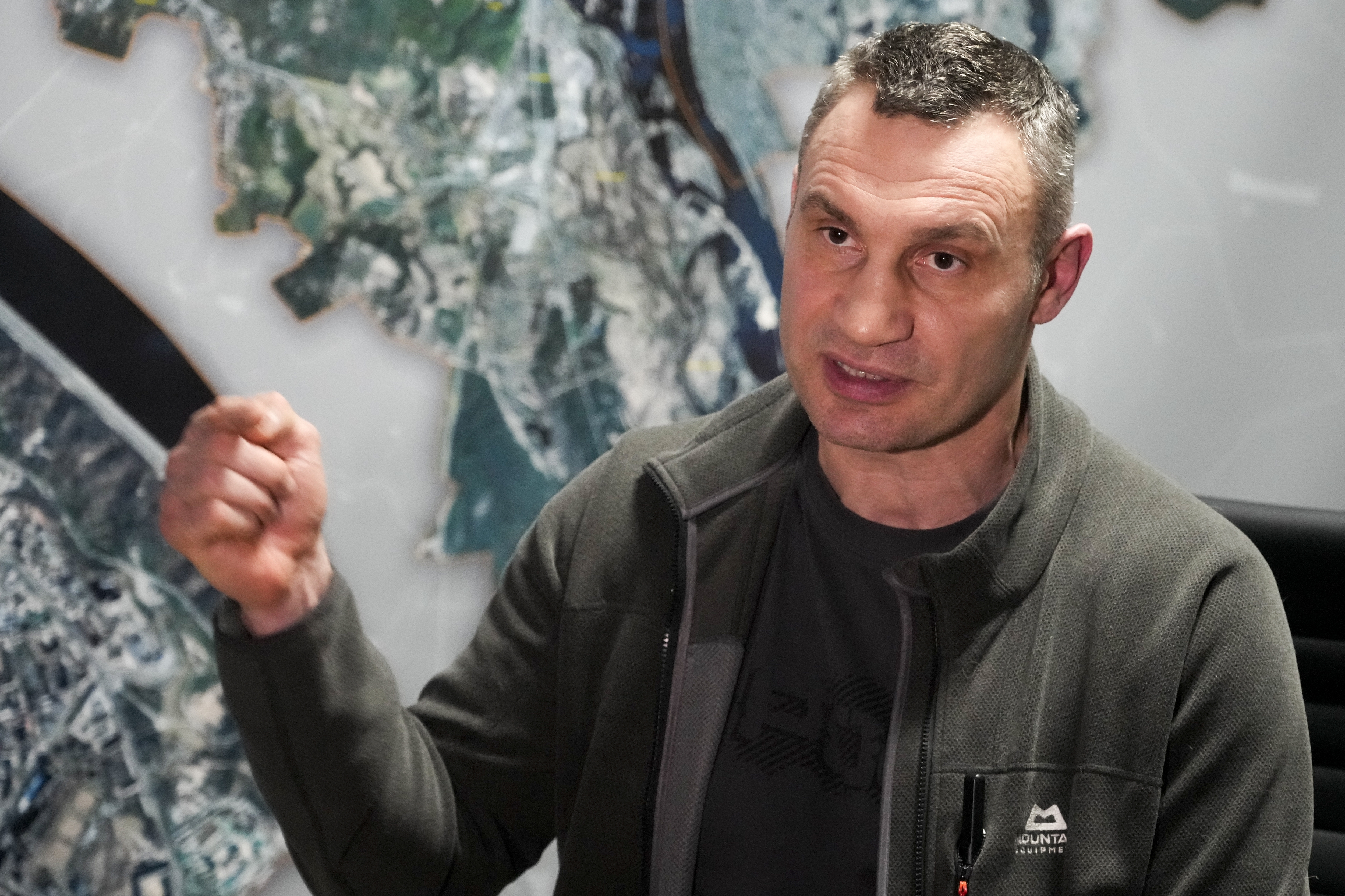 Vitali Klitschko, Kiev Mayor and former heavyweight champion, gestures while speaking during his interview with the Associated Press in his office in the City Hall in Kiev, Ukraine, Sunday, Feb. 27, 2022. (AP Photo/Efrem Lukatsky)

Russian forces have besieged the city of Kiev, leaving the city under siege and fully “encircled,” said Kiev Mayor and former heavyweight boxing champion Vitali Klitschko during an interview with the Associated Press. The mayor indicated that it was therefore impossible for civilians to evacuate the city.

However, shortly after AP ran the story, Klitschko denied that the city was actually surrounded on his official Telegram page, raising confusion about the true state of affairs facing the city.

When an Associated Press reporter asked about evacuation efforts, Klitschko responded: “We can’t do that, because all ways are blocked. Right now we are encircled.”

Despite the AP story, Klitschko later took to Telegram to blame the comments on Russia internet publications, writing:

“Russia continues to fight against Ukraine not only with military weapons, but also with information. They create fake pages of government officials, manipulate information, create some legends.

Today, I created a clone of my Instagram page. In the evening, Russian Internet publications spread information with reference to me that Kiev is allegedly surrounded and evacuation of people is impossible. And it is strange that Ukrainian telegram channels started to spread it…

Do not believe lies! Trust information only from official sources. Together, we will stand together.”

Based on Klitschko’s retraction, it is unclear what the current state of the city is, but U.S. and German officials both say that Russia’s invasion of Ukraine has met stiff resistance and gone far more slowly than initially planned.

There are reports that Russian forces are getting bogged down in fighting across the country, opening the door for European countries to send arms and aid into Ukraine, including Germany’s decision to send 1,000 anti-tank missiles and 500 stinger missiles, marking an abrupt departure from Germany’s previous stance of refusing to arm the country. Chancellor Olaf Scholz also indicated that the government would beef up spending by €100 billion and allocate 2 percent of GDP to defense, which is the spending figure expected of all NATO members but which many in the past failed to achieve.

The European Union has now pledged weapons and, according to the EU’s top diplomat, Josep Borrell, the bloc is also sending fighter jets to Ukraine, raising fears that Putin may escalate in response. 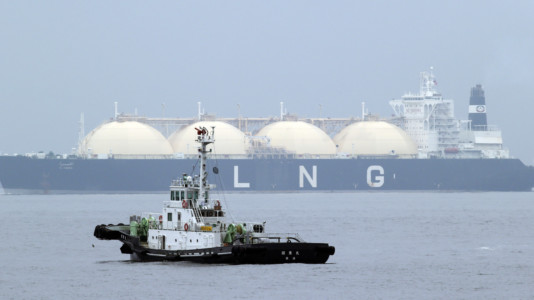