Latvia joins Hungary, Poland and other Central European countries in questioning the gender and pro-migration ideologies promoted by the Istanbul Convention 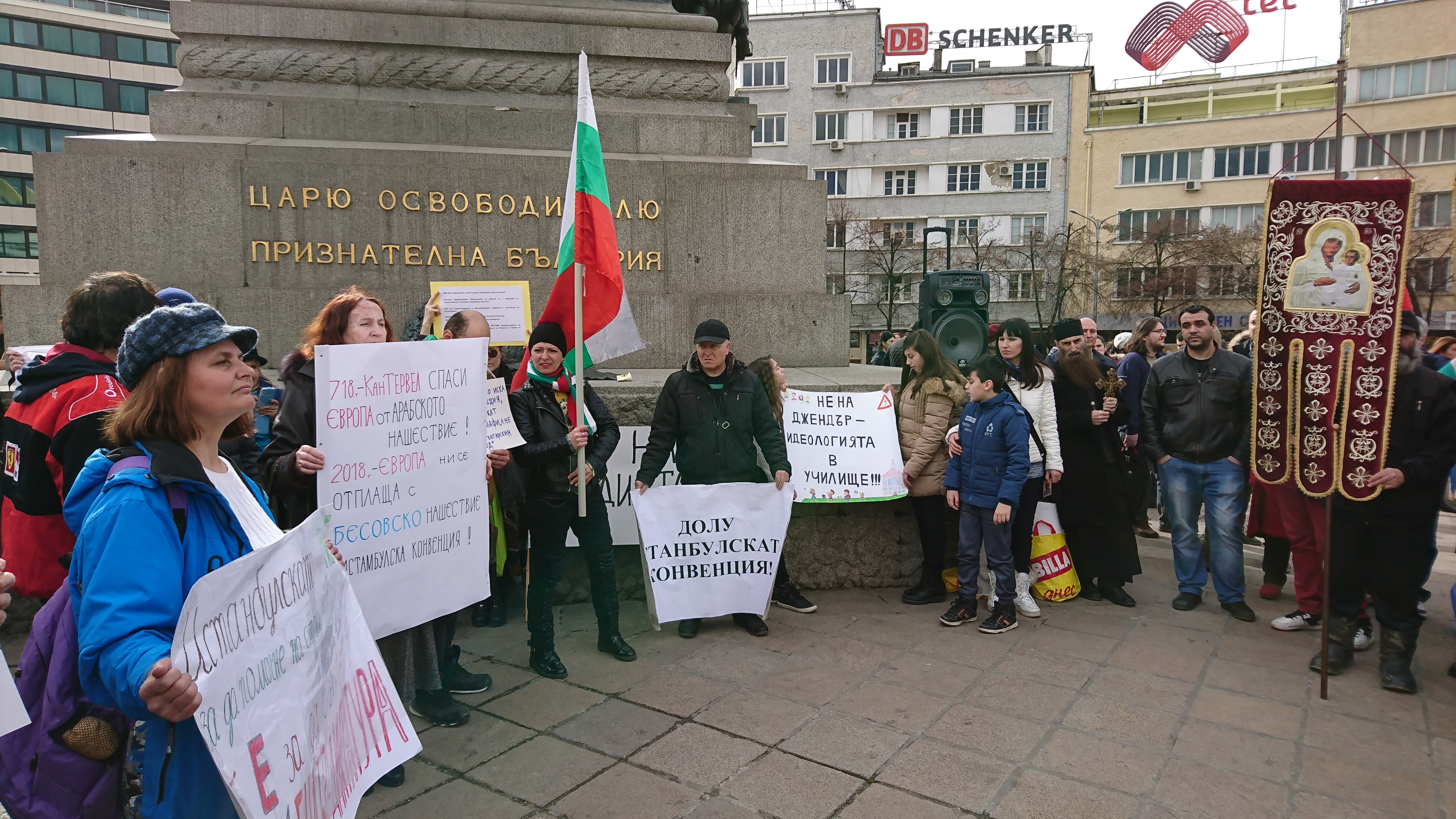 Two parties of Latvia’s five-party center-right coalition want to launch a constitutional probe into the Istanbul Convention, a controversial human rights treaty of the Council of Europe aimed at stopping violence against women but which has a number of sections that have been criticized for promoting gender ideology and migration, conservative Hungarian news portal Mandiner reports.

The constitutional probe was initiated by the Unity party, led by former economics minister Arvils Ašeradens, with the support of the liberal alliance For Development Daniels Pavļuts. According to the two parties, the probe is necessary because the country’s parliament, the Saeima, should not ratify it before they know whether some of the convention’s provisions do not clash with the constitution.

Ašeradens said only the constitutional court can decide the issue, while Prime Minister Krišjānis Kariņš saying he thinks that part of the country’s population does not understand the goal of the convention.

The Istanbul Convention has been signed by 45 countries and the European Union, but 12 of the signatories, including the European Union itself, have not yet ratified it, a requirement for the convention to become part of the national legal code.

Latvia and Lithuania are two of the countries which did not ratify the convention. The issue of ratification came up again last November when the European Parliament passed a resolution urging a fast adoption of the convention. At the time, the Latvian government discussed the matter but ratification was not agreed upon because of protests from the coalition’s conservative parties.

At the time, the conservative parties argued that women’s protection is already amply provided for by national laws, but they did not agree with the ideologies contained in the text of the convention.

Last month, the Hungarian parliament rejected the convention with an overwhelming majority, saying that it promotes gender theory and migration. Also, last month, Polish Deputy Justice Minister Marcin Romanowski described the Istanbul convention as “genderist babble” and called for Poland to withdraw from the convention.

Latvia has shown signs of increasingly adopting positions shared by conservative countries in Central Europe and recently joined Hungary, Poland, the Czech Republic, Slovakia, Estonia, and Slovenia in a letter to the European Commission expressing opposition to migrant quotas. 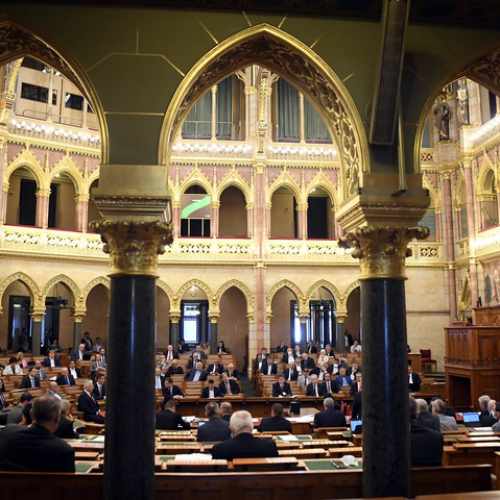