The Left more bizarre than we thought 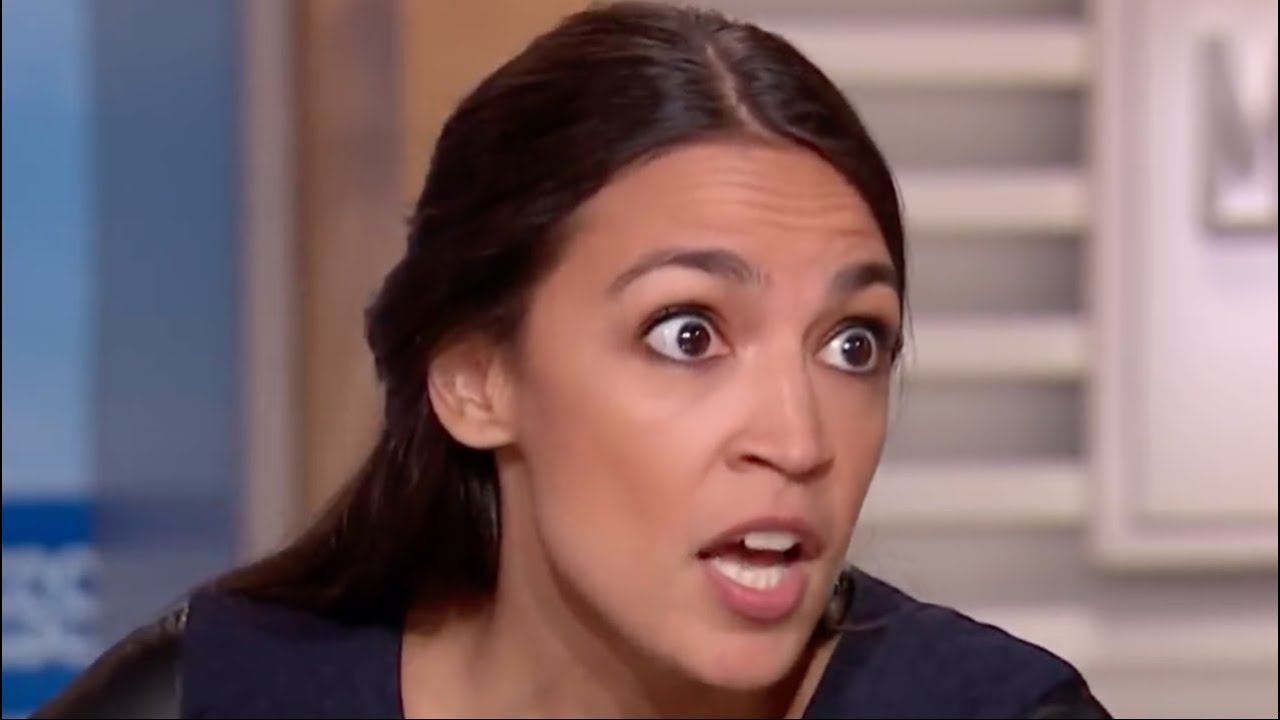 Ocasio-Cortez proved that she is not able to take care of her own money. If she had at least a basic economic education, she would earn some money or she would take a loan which she could pay back immediately. The young congresswoman shows how the modern Left thinks. They only wait for help and then take money from the government.

The example of Ocasio-Cortez shows that the United States will have a serious problem. Giant debt, incompetent Democrats in the House of Representatives, it is not good for America. In past, the Left had at least some leaders who were intelligent, just like Marx. This young woman so far proved that she is not able to manage her finances. But she thinks she knows how to manage money for someone else.

Miss Ocasio-Cortez is only one of the prototypes of economically uneducated left-wing activists. Another example can be seen in Germany where Social Democrat Secretary General Lars Klingbeil came up with an original idea. According to him, people will be entitled to not go to work every twelfth year and will receive money for it. It would be 1,000 euros net.

Klingbeil said, “I am 100% convinced that social democracy can be attractive if it brings new ideas.” Social democrats understand that they have survived and have nothing to offer, so they try to go more and more to the left until the program begins to coincide with Communism. Left-wing activists tend to think that money grows on trees and want more and more loans. However, these ideas are very risky and dangerous. One of the threats is that this way of thinking might be tempting for poor people in Africa. In the end, the Left and its fairytales can lead us to yet another migration crisis. 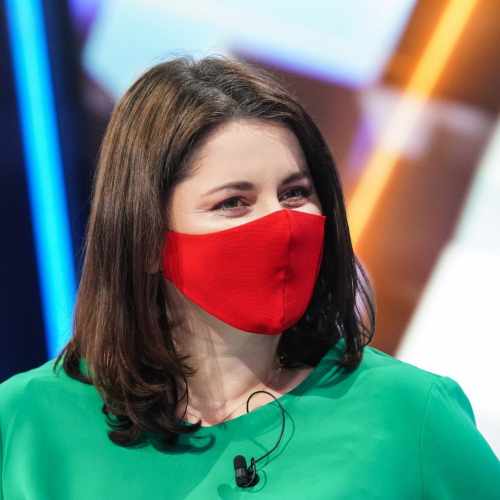 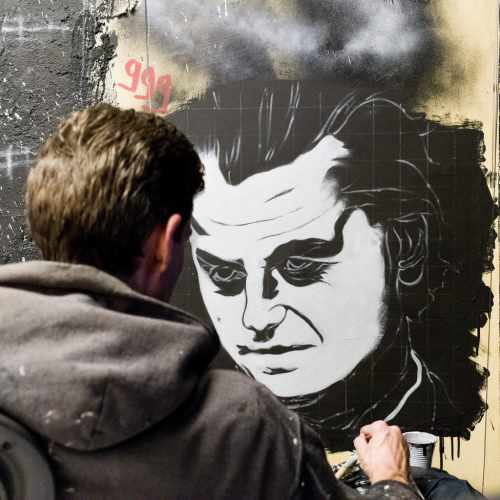 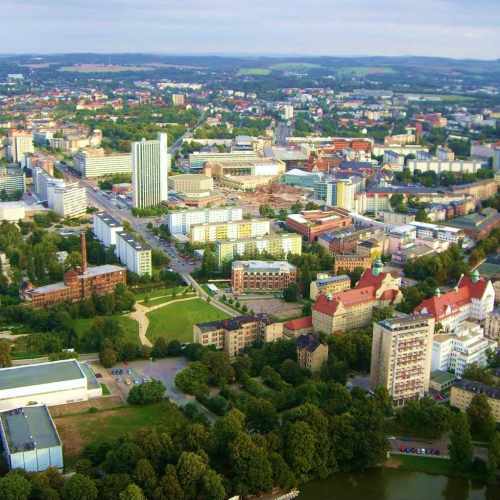