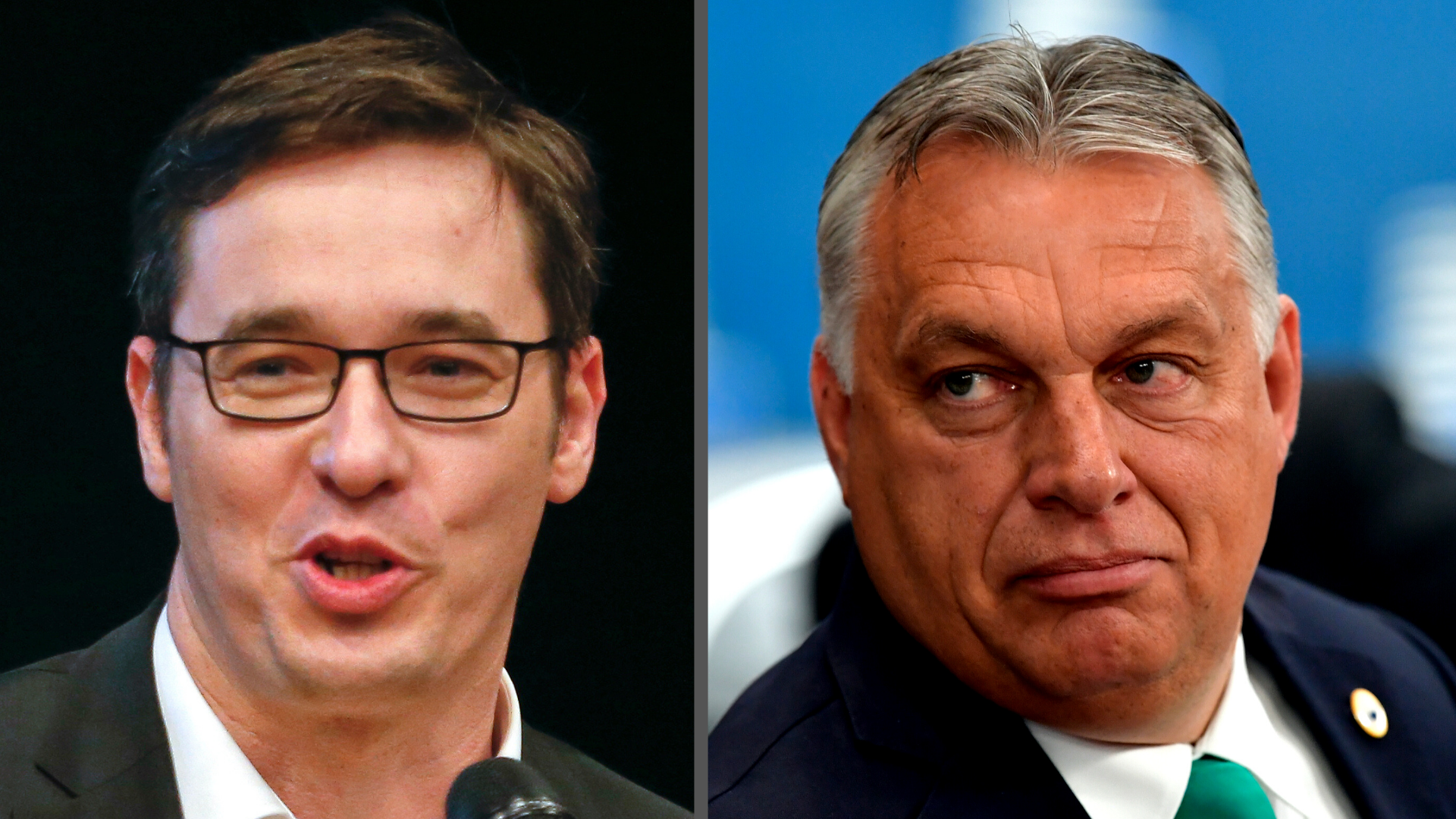 The left-wing mayor of Budapest, Gergely Karácsony, has been accused of blackmailing the government of Viktor Orbán with threats to cancel the 2023 World Athletics Championships. Vying for left-wing youth and student votes, the mayor is publicly stoking conflict over a planned student campus, a tactic that he knows plays well with his traditional voter segment.Karácsony has demanded the construction of a student city in the capital’s 9th district, that would house thousands of students from universities based in Budapest. In case his demands were not met, he said he would inform World Athletics that the city would not host the prestigious sporting event.

Apart from the threats to the huge biennial international sports event, the mayor’s position has other international connotations too. The location of the student campus is earmarked to be the site where the Chinese Fudan University is planning to build its own European campus, an investment that is estimated to be worth over €1.5 billion. The current Hungarian government is fully behind the project as the arrival of one of the premiere Chinese universities, that ranks among the world’s top 100 universities on the Times World University Rankings, would bring significant financial resources to a traditionally working-class district of the capital. With this, the Hungarian government is following the example of most Western European institutions of higher education that heavily rely on their foreign, mostly Chinese, students to subsidize their highly-regulated tuition fees and admissions policies. In the United Kingdom alone, the annual income from tuition fees collected from Chinese students amounts to £1.7 billion, not mentioning other benefits for the local economy that the presence of foreign students brings.

Mayor Karácsony has openly declared his intention to employ some aggressive delaying tactics to hinder the construction of the Chinese campus in Budapest, as he is banking on a left-wing victory in the 2022 elections. He had stated that if the left wins in 2022, the Fudan University project would be scrapped altogether. Instead, the new government would embark on completing the original plans for the Student City, yet, given the ambitious scale of the original plans, this could only be financed through loans.

Gergely Gulyás, minister of the prime minister’s office, has reacted to the mayor’s threats by saying that “Gergely Karácsony… is advertising the government’s own plans for the Student City on his Facebook page. We thank him for the advertisement. The Student City is an important government project, which is going to be constructed alongside the Fudan University campus, and this is why we cannot understand why the mayor is wishing to conduct an infertile debate with the government.”

As it turns out, the Student City project has never been canceled by the government, only combined with the plans of the Fudan campus. Although the exact details of how the financing of the Chinese university will assist the original project are unknown — as the two projects are designed to stand on the same site — it is plausible that combining the two would bring about some significant savings and other logistical benefits.

The minister has also reminded Karácsony that the new left-dominated Budapest City Hall had agreed to support the World Athletics Championships, including building projects associated with it in return for a 10-billion-forint healthcare budget that the mayor was free to spend autonomously. However, the mayor is now using other disputes to put the Orbán government under political pressure in order to embarrass it internationally, as well as to undermine it domestically.

The ultimatum is also a sign of the rising confidence of the Hungarian left-to-far-right opposition coalition in their ability to successfully challenge Viktor Orbán in 2022. Some polls are showing a marginal lead for the united opposition, yet their inconsistent behavior with regards to the acquisition of non-EU approved vaccines is expected to put a dent in their ratings. Hungary is currently one of the clear winners of the vaccination drive across the European Union, with over 31% of their population already immunized, up against the EU’s 15.8-percent average.