Lithuanian government had to have a small tent town built 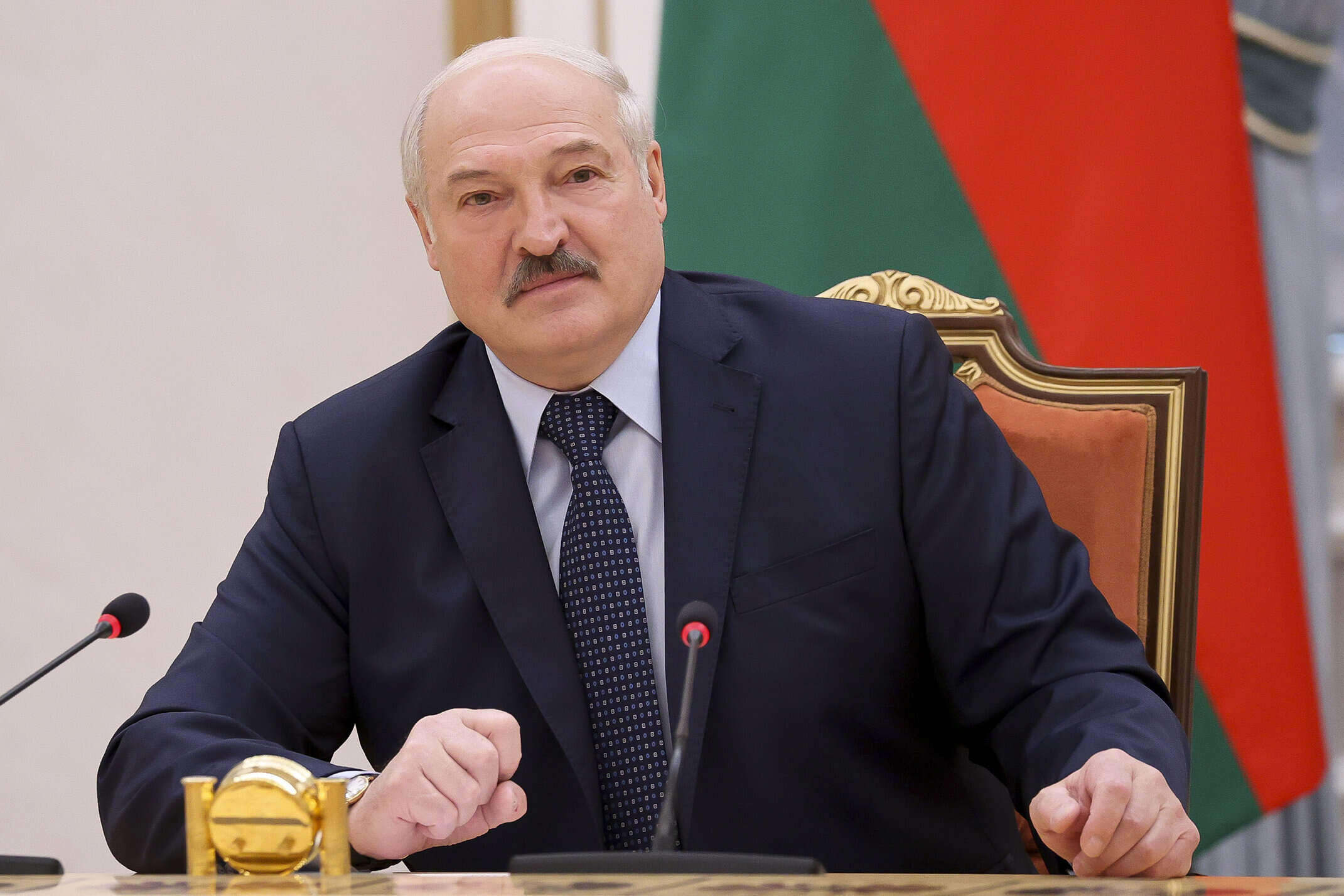 Last week, Lithuania accused Belarus of being responsible for the influx of migrants, mainly from the Middle East, who have recently arrived in the country.

Vilnius believes that the government of Alexander Lukashenko has let hundreds of Iraqis, Iranians, and Syrians to  arrive in Minsk this year on a tourist visa, and they have now moved on to Europe. The Lithuanian government even had to have a small tent town built on the border with Belarus to accommodate the newly-arrived migrants, AP reports.

“We are almost full. We need a tent camp to take the foreigners. The new camp will be able to house up to 350 people,” said Aleksandras Kislovas, head of the Lithuanian immigration authority’s local office near the southern border with Belarus. Lithuania plans to accommodate individuals in tents while it looks for accommodation for families in vacant apartments.

“It is obvious that there is a hybrid war against Lithuania and the influx of illegal migrants is one of the tools,” said Lithuanian Interior Minister Agne Bilotaite. She mentioned as a possible reason has to with Lithuania being one of the most vocal critics of Belarus concerning the suppression of demonstrations, a lack of free elections, and the silencing of the opposition.

“It’s not a coincidence. They are well organized. Special flights are coming from Baghdad and Istanbul to Minsk,“ said Bilotaite.

Lithuanian border control caught 189 illegal migrants in the first five months of 2021, mainly from Iraq, a significant increase from 81 for the whole of last year. Similar numbers of Chechens and Syrians are registered in Poland.

“It is worrying that if you ask the Belarusian parties about illegal migrants in our territory, they will say that they do not see any,” Minister Bilotaite complained in parliament. “This is proof that this is an effective policy against the Lithuanian state,” she added.

Tensions have risen between Lukashenko’s Belarus and its neighbors in recent weeks. Minsk has been heavily criticized for forcing a Ryanair plane to land, with regime critic and opposition journalist Raman Protasevich on board. According to Bloomberg, Lukashenko threatened to send “drugs” and illegal migrants to Europe in early June.

In recent days, Belarusians living in Lithuania and Poland have tried to block traffic at border crossings on the Polish-Belarusian and Lithuanian-Belarusian borders. They want, among other things, to force the European Union to adopt stronger sanctions against the government of Belarusian President Alexander Lukashenko and Belarus to release political prisoners and open land borders, which have been essentially closed since December last year.

In December, Belarus closed its land borders with the European Union and Ukraine for the departure of citizens abroad. The government justified the step by the need to prevent the spread of coronavirus, but according to opposition officials, the real reason is to prevent people who want to flee from the oppression of the government from leaving. The fact that the land border with Russia remains open also contributes to the suspicion. The opposition news channel Nexta Live then likened the situation to the existence of the Iron Curtain. Only certain groups of people can leave Belarus across land borders, such as those who have a residence permit in another country, study or work abroad, or go there for medical treatment.

Belarus has been in a political crisis since the disputed presidential elections in August last year, with Lukashenko declared as the winner by the authorities. The opposition considers this result to be falsified, and the European Union has refused to recognize it. The elections were followed by months of massive protests in Belarus, which the regime indiscriminately suppressed.

Title image: In this May 28, 2021, file photo, Belarus President Alexander Lukashenko addresses prime ministers from countries that were once part of the former Soviet Union at a meeting, in Minsk, Belarus. (Sergei Shelega/BelTA Pool Photo via AP, File)