Macron warns against the progressive left 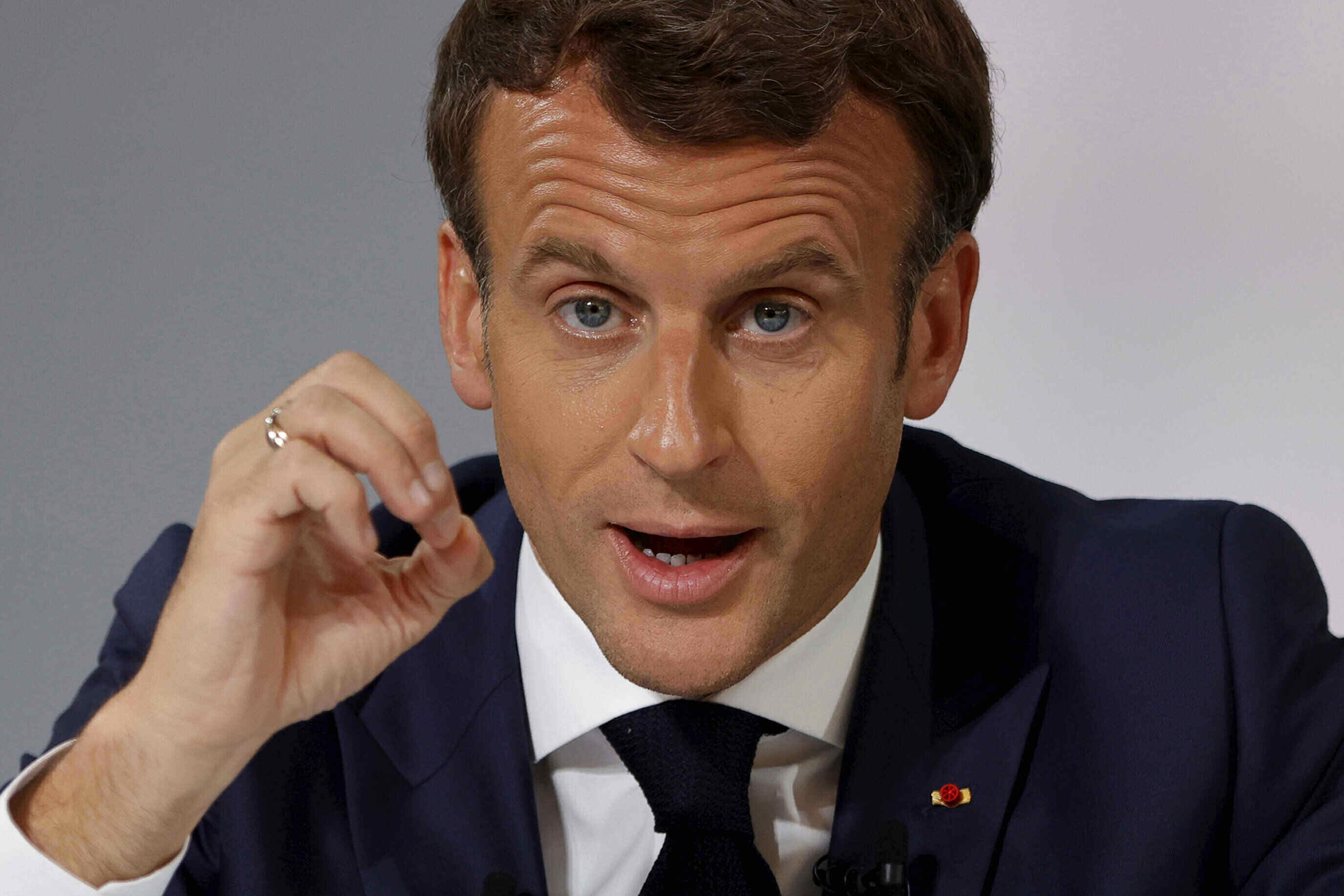 In an interview with Elle magazine, French President Emmanuel Macron shared his opinion on the progressive left, noting that ideas that society had long since gotten rid of were beginning to return. For example, he does not like the thought processes that reduce social problems to a matter of race or gender.

In the interview, Macron opposed intersectionality, i.e., a concept describing how various forms of discrimination affect each other.

It is clear from the president’s words that he considers this way of perceiving the world to be an imported stance, which he does not like. According to him, causes of social inequalities cannot be interpreted only based on the perspective of racism or sexism.

“The logic of intersectionality disrupts everything. I consider myself a universalist (prioritizing general interests over partial ones). I don’t recognize a fight in which everyone refers to their identity and uniqueness,” Macron explained.

He added that French society was gradually “racializing,” which means that all topics are given a racial context.

It is impossible to divide everyone based on skin color, the 43-year-old President said, adding that he could name many young white women from his hometown of Amiens in northern France who also face huge obstacles.

“Social problems cannot be understood only in terms of gender and skin color but also in terms of social inequalities,” stressed Macron, who will defend his presidential mandate next year.

“We have freed ourselves from this approach in the past, and now that we are starting to categorize people again based on their race, we are basically putting them under house arrest,” the French president continued.

The unusually frank words of the head of state were soon shared by all the main French media.

The Times interpreted the President’s warning as an attempt to profile himself as a protector of traditional French values and thus, at least partially, stem the tide of right-wing voters.

In the interview, Macron also opposed identity politics when asked how French children should dress in schools.

“I think that both boys and girls should dress decently in schools. Anything that somehow indicates your identity, or what is intended to shock or stand out, has no place in school,” said Macron.

Title image: French President Emmanuel Macron speaks during a news conference ahead of the G7 Summit, at the Elysee Palace in Paris, Thursday, June 10, 2021. (Pascal Rossignol/Pool via AP)