Mentioning the disadvantages of electric cars is forbidden 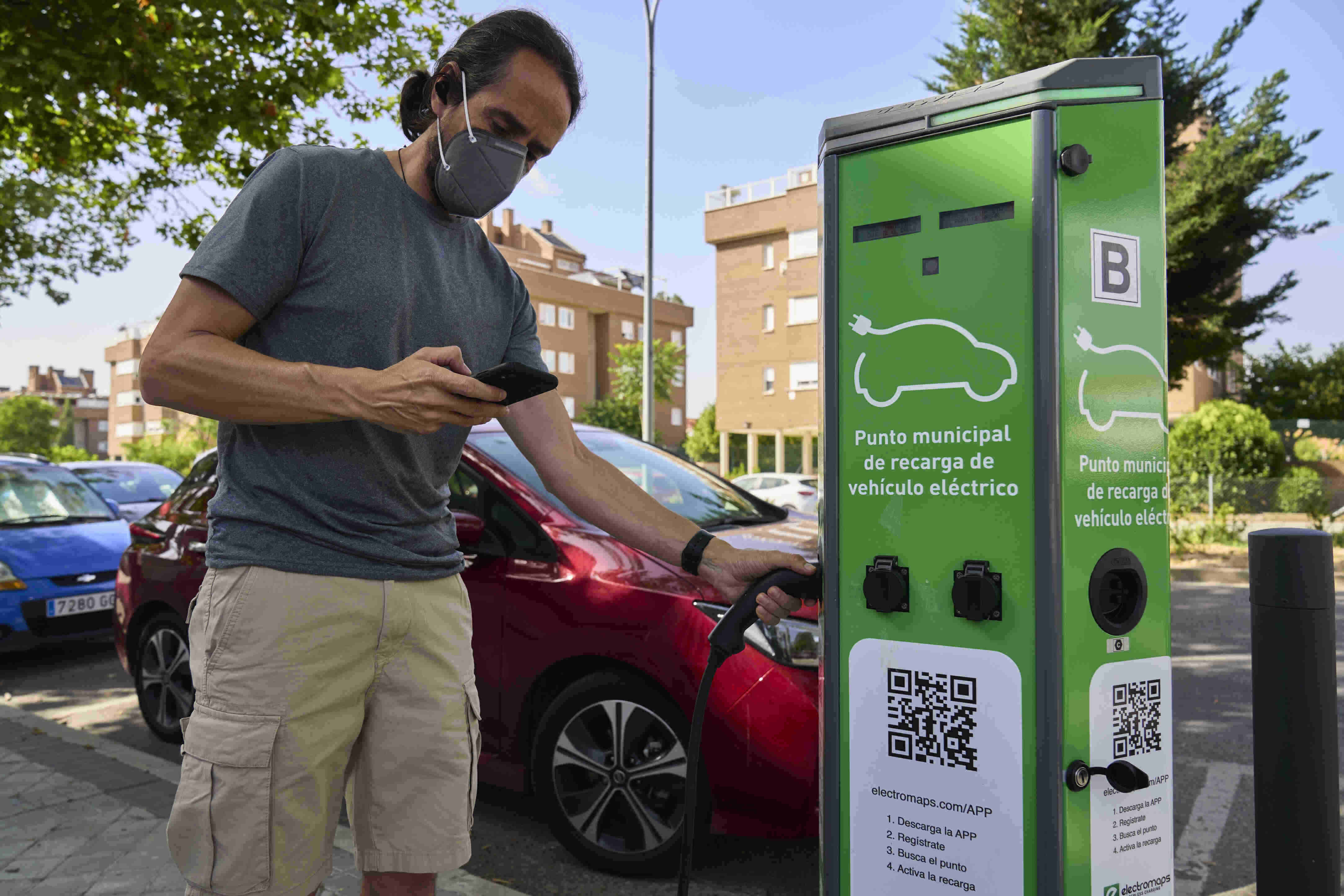 Open letters signed by more than a hundred experts and scientists disputing the environmental benefits of electric cars have caused quite a stir. The European Union has been trying for a long time to combat cars with internal combustion engines and is promoting electromobility as the only way forward. Two Czech representatives from the Czech Technical University–Professor Jan Macek and Associate Professor Oldřich Vítek, both from the Faculty of Mechanical Engineering–oppose this stance. They told Echo24 online daily that the issue is ideologized, and there is no discussion about the disadvantages of electric cars.

The aforementioned opened letters were addressed to representatives of the European Commission, which strongly advocates the Green Deal and the associated transition to sustainable and green projects. That transition also applies to the automotive industry, which, according to the Commission, should go electric.

However, pushing electric cars as the only solution is being challenged by experts and scientists from the International Association of Sustainable Drivetrain and Vehicle Technology Research (IASTEC). The association sent two open letters to the European Commission, contradicting claims about the environmental benefits of electric cars. According to these scientists, electric cars lead to a higher demand for energy; more electrical energy therefore has to be produced, while carbon dioxide emissions from electricity production increase.

The letter was signed by 171 scientists and experts from Europe. Among them are Czech representatives from the Czech Technical University in Prague–Professor Jan Macek and Associate Professor Oldřich Vítek. According to Vítek, the promotion of electromobility as the only technical solution for the European Union is problematic.

Jan Macek, who has been commenting on the issue of electric cars for a long time, shared his view as well.

“I am very bothered by the ideologization of the problem and its promotion by people who understand these things very little. In addition, recent EC regulations have had the opposite effect from what was intended. These regulations lead to obvious and implicit subsidizing and sale of electric cars to the rich,” said Macek.

He also pointed out that, together with Vítek, they have excellent experience with other scientists and experts from the European Automotive Research Partners Association (EARPA), the European Road Transport Research Advisory Committee (ERTRAC), and the European Green Vehicles Initiative (EGVIA), and added that their colleagues from Germany asked them to sign the letters themselves.

“We believe that we are in good company, including colleagues from Austria and Switzerland. We would be very sorry to see the EU plunging into social and economic turmoil, or even falling apart, over unskilled political decisions. We have a choice between climate change and the development of society. We are choosing a highly dubious mode of change, and we will suffer regression in development. This is a breeding ground for populism,” said Macek.

Title image: A man charges his electric car at an electrical charging point in Rivas Vaciamadrid, Spain, Tuesday, June 15, 2021. Spain is Europe’s second-leading car maker but it is lagging behind when it comes to electric cars, a situation that the government aims to change by using around five billion euros of the EU pandemic recovery funds to kickstart the electric car industry. The government plans to spend big, to install a network of public recharging stations and to convince customers about the benefits of buying electric or hybrid vehicles. (AP Photo/Manu Fernandez)