A controversial journalistic question is changing the Austrian political discourse

Competing narratives in Germany and Austria on migrant crime 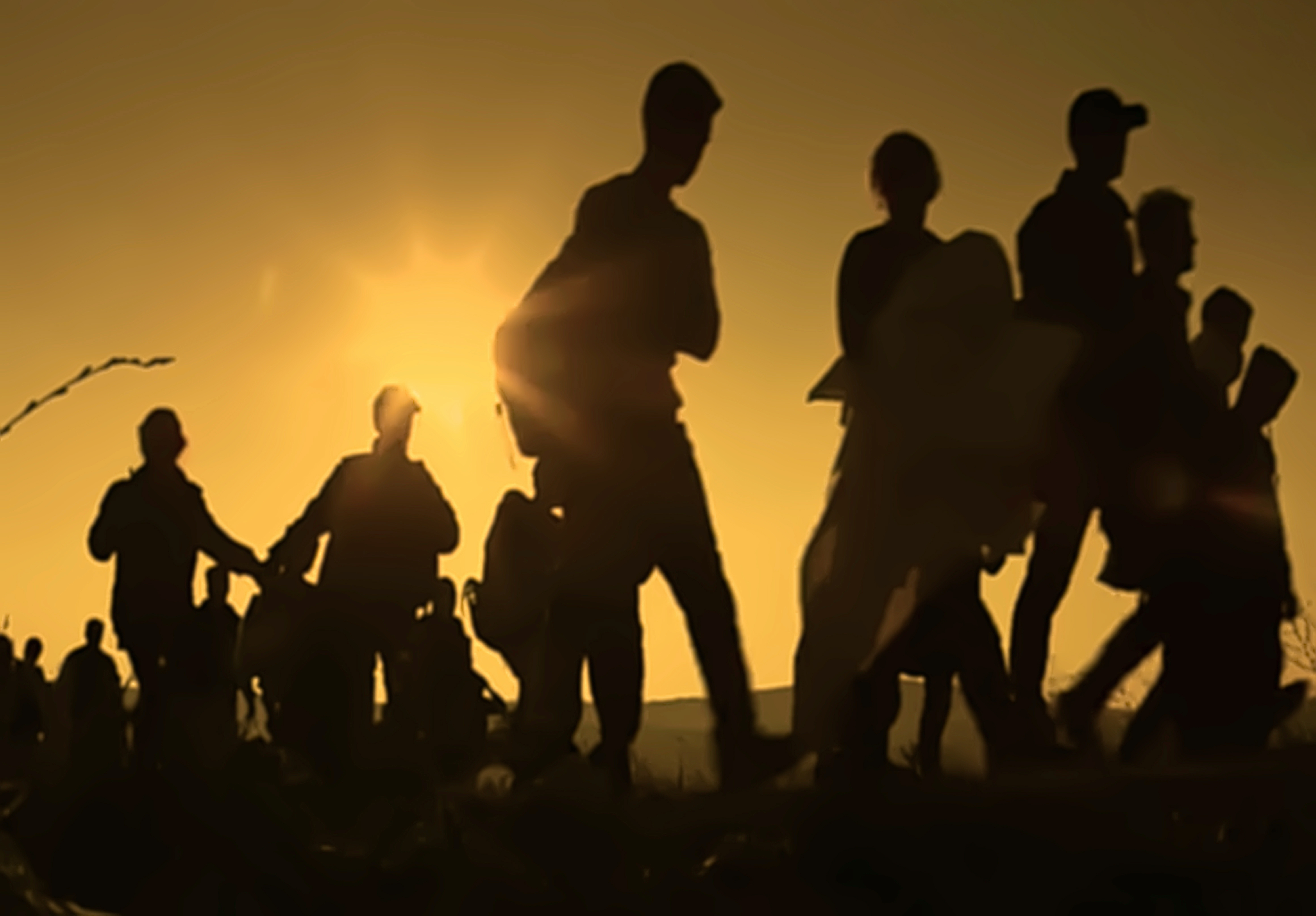 Signs are emerging that the left’s dominance in offering self-depreciating interpretations of migrant criminality are falling out of favor with European citizens. An enormous scandal erupted only a few days ago during a press conference discussing the murder of a 13-year-old Austrian girl by four Afghan immigrants, who allegedly drugged and gang-raped the child, leaving her body in a park in Vienna. The press conference was also attended by Austrian minister of interior Karl Nehammer. At the end of the event, Christian Hofmann, a well-known journalist from the Austrian national broadcaster ORF, had made a controversial remark that also contained an open-ended question:

“Mr. Interior Minister, the presumption of innocence applies. This is about asylum seekers who have only experienced war in their home country. Regardless of what they did, should Austria not do more when it comes to traumatization? The question arises as to whether you care enough about young Afghans.”

The Minister of the Interior Karl Nehammer expressed some degree of frustration in his reply: “What gives me pause is the thought of what the parents of the victim hear you ask. Your question insinuates that Austrian society has contributed to the crime, and that these Afghans should simply have been looked after better. There is never a justification (other than self-defense) that permits violence against others. “

Austrian social media erupted in reaction to the journalist’s patronizing statement. Some people even took to the streets, demonstrating in front of ORF studios in Vienna’s Küniglberg district. One employee was spat at, and protesters were shouting slogans such as “you murderer” or “lying press”. ORF itself had made a report regarding the demonstration in front of its headquarters, but described participants merely as Coronavirus deniers protesting about quarantine measures.

Chancellor Sebastian Kurz has also condemned false sentiments with regard to the brutal murder, saying, “This makes me very angry… these people come to our country claiming that they need protection, then they commit a barbaric and cruel crime.”

Christian Hofmann, the ORF journalist in the middle of the scandal, later apologized for his statement, writing that “neither the timing nor the formulation of my question to Interior Minister Nehammer was appropriate. I therefore apologize first and foremost to the victim’s family. A perpetrator-victim reversal is of course far from my intention. “

Even though public sentiment in Austria seems to be turning against apologetic attitudes towards migrant criminality, in Germany such narratives are still part of official policy at the highest level. During a press conference regarding the Islamist knife attack in Würzburg, German federal interior minister Horst Seehofer’s (CDU) main topic of concern was the allegedly insufficient integration process when it comes to asylum seekers. In his own words, what concerned him most about one incident, in which a failed Somali asylum seeker murdered three German citizens and injured five more, was the fact that “a 24-year-old man who has not received asylum but enjoys subsidiary protection as a refugee, and who is a legal resident in Germany, still lives in a shelter for the homeless after six years in our country. We can’t come to terms with that.” Seehofer warned: “We, the federal and state governments, have to consider whether our integration efforts need to be stepped up. A strong force of order alone is not enough. We also have to strive for integration and prevention… If a young man lives in a homeless shelter for six years without anyone looking and caring, then I can join him in not being satisfied with our policy”, said the minister.

Despite some criticism about ascribing responsibility for migrant crimes to indigenous European societies, Seehofer’s victim-perpetrator role reversal could also be interpreted as shifting attention away from policy decisions of his government that have directly lead to incidents such as the one in Würzburg. This is apparent in the interior minister’s assessment of current active threats in Germany, which he describes as coming from Islamists and right-wing and left-wing extremists, diluting the problem posed by open borders immigration policy into a wider, all-encompassing threat assessment. Moreover, despite the fact that the Somali knife attacker was reportedly shouting “Allahu akhbar” during his killing spree, Seehofer was reluctant to confirm any conclusive Islamist motives and instead suggested a case of mental disorder on the part of the killer.

Seehofer was significantly more resolute during the press conference when asked about the recently adopted Hungarian child protections law. In his view, the EU should consider financial sanctions against Hungary and accused the Hungarian Prime Minister Viktor Orbán of “violating central values of the European Union”. “We cannot and will not accept that. We have to defend European values,” stated the minister.

The Lord Mayor of Würzburg Christian Schuchardt (CDU) had also shifted responsibility for the brutal Islamist attack on German society. In his view, “generalizing and stigmatizing groups can at some point lead to hatred and result in violence, implemented in deeds. When we take in people with very difficult biographies, it is clear that this is not easy, and they may also need some form of support. And when we find that some of them, like the perpetrator who was just barely of legal age when he came to Germany, have not received sufficient government support, things must change massively for the future”, said Schuchardt to the Süddeutsche Zeitung.