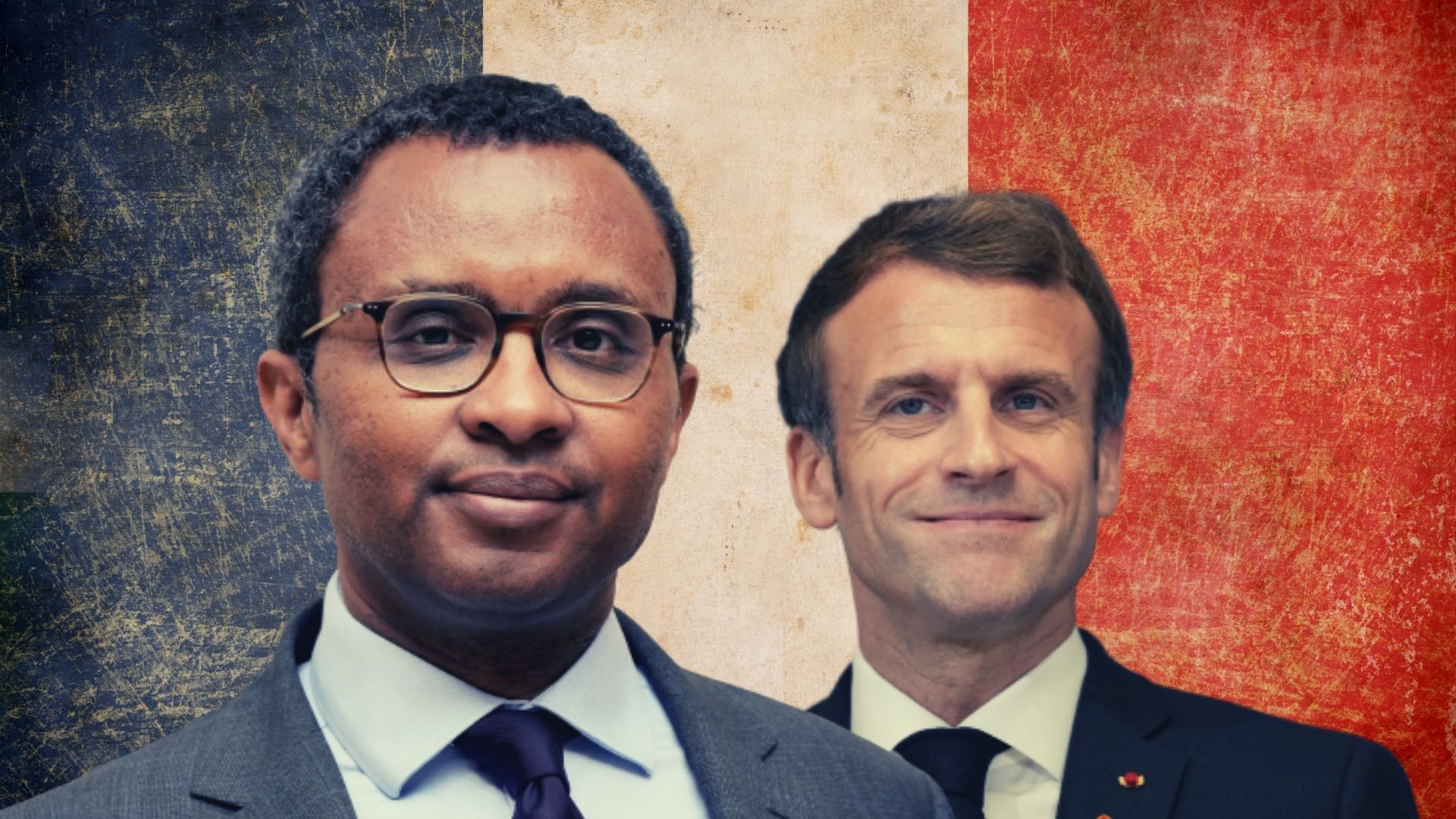 In a decision that has sent ripples through the French political system, French President Emmanuel Macron has chosen controversial historian Pap Ndiaye as the country’s new education minister despite his promotion of racist claims about Whites and a long career almost entirely devoted to racial grievance.

Ndiaye, the director of the Museum of the History of Immigration and a “specialist” in the “social history of the United States and minorities,” has made a wide range of statements that are raising concerns about how he might transform France’s education system.

In the past, he has stated the term “anti-White racism” is part of a “far-right vocabulary that has spread well beyond the far right, and it is in part validated by a much more central world in French political and social life.” For him, it is important to “deconstruct” this vocabulary.

It is unclear how the term needs to be “deconstructed” or why it is a problem that French society recognizes that anti-White racism exists. 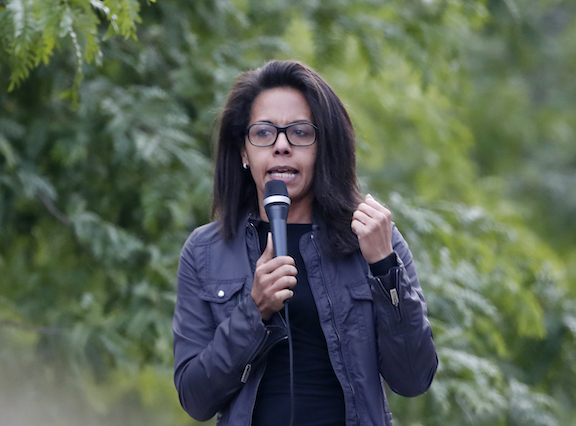 Whites should be ‘silent’ when racism is discussed, demands deputy mayor of Paris

Even the French court system has recognized instances of anti-White racism in French society, for example, when judges found Nick Conrad guilty for inciting racial violence for his rap video entitled “PLB,” which is a French acronym for “Hang the Whites.” The song featured lyrics such as: “I go to the nurseries, I kill the White babies. Catch them quick and hang their parents!”

The music video, quickly deleted from Youtube, depicted the rapper chasing down, torturing and murdering a White man.

Despite claiming that “there is indeed structural racism in France,” he himself attended a meeting in 2016 in which all White people were banned from attending. The meeting focused on the topic of “being Black in France.”

Following news of his appointment, one of Ndiaye’s critics referenced the fact that he attended such a meeting despite purportedly standing against racism.

“We now have a minister who participated in a meeting forbidden to Whites and who believes in systemic racism. It is madness,” said MEP Gilbert Collard, who added during an interview on BFMTV that he considers the new education minister “incompatible with a republican national education.”

He advocated for fewer White people at the Paris Opera

Ndiaye also served as a “diversity consultant” with the Paris Opera, where he co-authored a report calling for the entry of more “non-White artists” and condemning the lack of ethnic diversity in the opera. The report also recommended that the Paris Opera hire a diversity officer to oversee a radical overhaul of the ethnic composition of the French cultural establishment.

The report recommended abandoning “the idea that homogeneity is an absolute.” Ndiaye also quoted dancers who complained that because they are not White, they would be unable to dance in Swan Lake.

Paris Opera to ban The Nutcracker, Swan Lake, and the The Yankee Princess for promoting ‘White supremacy’

Classic ballet performances are being banned over alleged “White supremacy.”

The Paris Opera appeared to have responded by banning some of the most famous ballet performances at the famed opera house, including Swan Lake, The Nutcracker, and the Yankee Princess over alleged “White supremacy.”

Referred to “revenge of the White world”

“Obama’s election may have led people to believe that white men had definitively lost power (…) Trump’s victory is the revenge of the white world,” he said at the time.

France: Macron calls for list of 300 to 500 ‘Black or Arab historical figures’ to name after streets and statutes

Although the majority of Trump’s vote share was from White people, this demographic group also makes up a majority of the U.S. population. Trump also won significant shares of Hispanic votes, along with smaller shares of Black and Asian voters. However, Whites also voted for Hillary Clinton in significant numbers, underlining the inaccuracy of Nidaye’s blanket racist term “White world” when referring to the Whites who voted for Trump.

Claims there is “structural racism in France”

Nidaye believes that France is fundamentally a racist place, despite rising to one of the most powerful positions in the French government while enjoying a professorship and a well-paid career around promoting multiculturalism and diversity.

“There is indeed structural racism in France,” Ndiaye said in the past.

There was little sign that the outsider Nidaye would take over responsibility for France’s education system, with his past statements galvanizing opposition to his appointment.

Invited by BFMTV to react to the appointment of Ndiaye as education minister, Éric Zemmour, who is the leader of the Reconquête political party, said he considered that the new education minister is “wokeist, obsessed with race, and a person who will defend his convictions to the detriment of our children.” 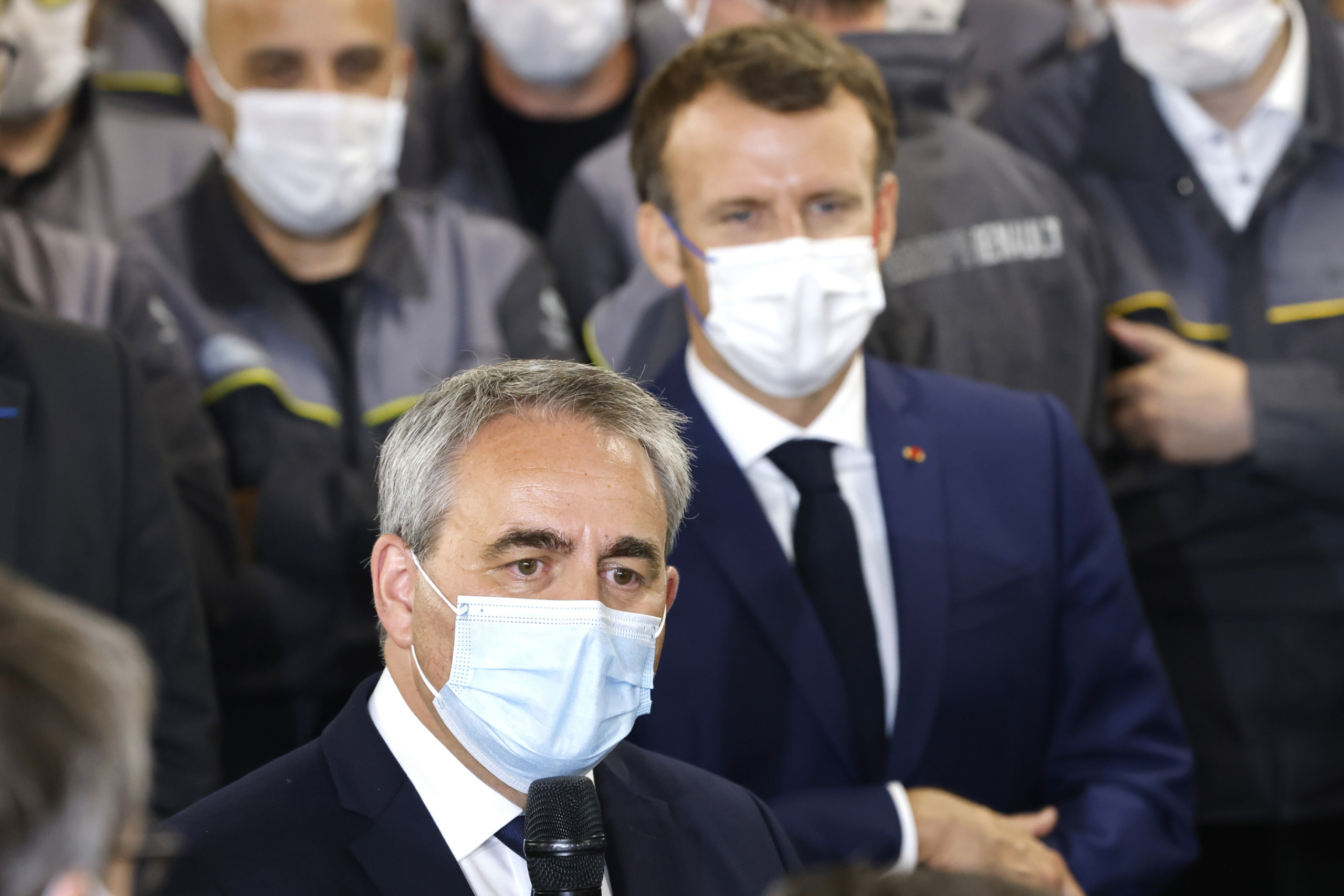 A major candidate in the French presidential elections has warned of civil war in the country, but he is not the only one

Others stated that Ndiaye showed ingratitude to the country through his worldview.

“Pap Ndiaye is the archetype of someone whom the Republic has given everything and allowed to ascend by merit. However, that does not prevent him from systematically castigating France, its institutions and its people as the eternal culprits. It is an ingratitude that becomes very exasperating,” wrote National Rally interim President Jordan Bordella.

Ndiaye is a specialist in the “social history of the United States and minorities, which includes research in the “history and sociology of the black populations in France.” The 56-year-old is the son of a Senegalese father and French mother, but his Black father abandoned him when he was young, and he was raised by his White mother in a story that is strikingly similar to Barack Obama’s own background.

His appointment is especially controversial as he seems to represent the exact style of woke American “intellectualism” his predecessor, Jean-Michel Blanquer, claimed to fight against in the previous years under the previous Macron administration. Blanquer, for example, referred to the apparent alliance between leftists and Islamists as “Islamo-leftism.” Ndiaye, on the other hand, said such a term stigmatizes “intersectionality,” which he views as an important analytical tool. 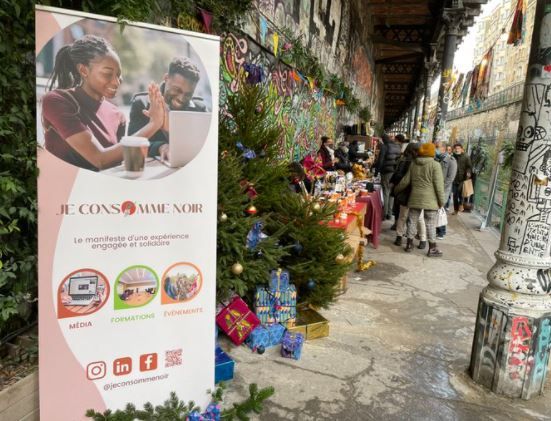 Ndiaye first came to prominence with his 2008 book, “The Black Condition, an essay on a French minority,” but since then he has built a career almost single-handedly around the topic of race. The new education minister fiercely rejects criticism of “wokeism,” describing it as more of a “scarecrow” than a real phenomenon. He instead maintains the position that there is “structural racism” in France and that institutions like the police partake in racist practices but are in denial about this alleged reality.

Ndiaye has previously called himself a product of pure republican meritocracy, and has not achieved his success based on skin color, but instead on his own merit.

The newly-reshuffled Macron government takes its seat about a month before the French parliamentary elections where Macron will face a newly-forged alliance of the united leftist parties. 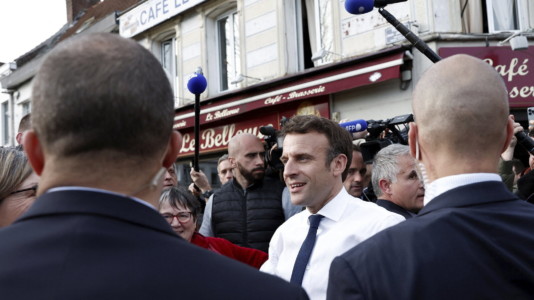 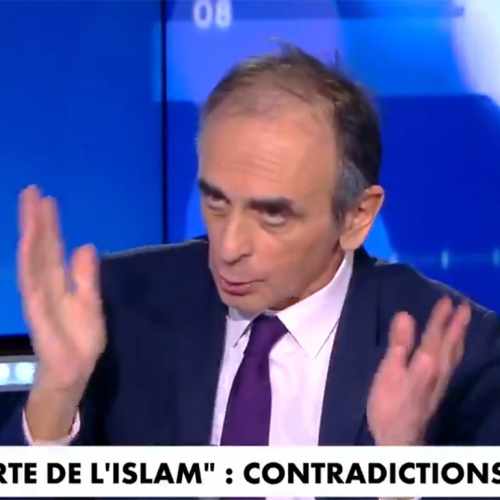