With a divided right, France could elect a radical left-wing parliament in June 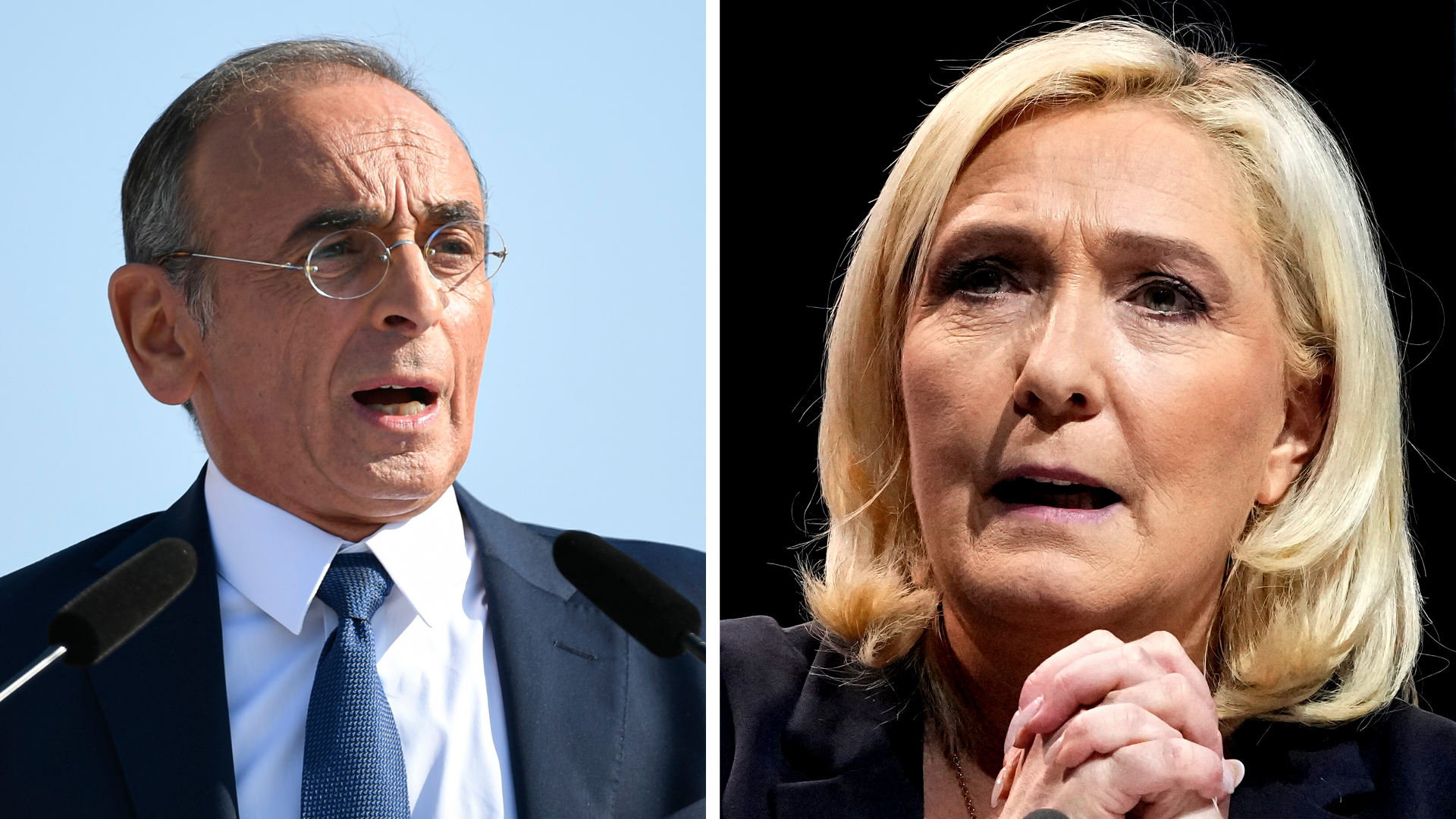 Marine Le Pen’s National Rally (RN) does not seem too keen on changing its losing strategy after Le Pen’s second consecutive defeat by Emmanuel Macron, although it is the very strategy that made it see a third of its regional and departmental councilors flee the party between its first big success in the 2015 local elections and its defeat in the 2021 local elections when it lost even more of its councilors.

The French president is thus going to be handed a magnificent opportunity to secure a new absolute majority in parliament with the radical left as the only sizable parliamentary opposition. This is despite the fact that Marine Le Pen, Éric Zemmour, and Nicolas Dupont-Aignan, the three candidates of the patriotic right  — the one that is labeled “far-right” by the French media — together obtained more than 32 percent of the votes on April 10, which is as much as the left and the far left combined.

With only seven incumbent deputies, Le Pen’s National Rally says it does not want to make any alliance, neither with Zemmour’s Reconquest party nor with anyone else, and it will present candidates in all 577 constituencies, including against Zemmour and Marion Maréchal, Le Pen’s niece, if they decide to run themselves.

In 2017, after Le Pen received 21 percent of the vote in the first round of the presidential election and 34 percent in the second round against Macron, her party only got 13 percent of the vote in the legislative elections due to the demobilization of Le Pen’s electorate. As the National Assembly is elected by a two-round majority system, Le Pen’s party was only able to win in a few constituencies and was unable to form a parliamentary group, for which at least 15 deputies are required.

Today, after having obtained 23 percent of the vote in the first round of the presidential election and 41 percent in the second round, thanks in particular to Zemmour’s voters whom Zemmour had asked to support her against Macron after five rather disastrous years for France, the same Le Pen hopes to have a much larger group of deputies elected, while her spokespersons have been expressing since Monday all the bad things that their party thinks about Zemmour.

There will therefore be no alliance on the French right against Macron’s LREM party and its allies, and against the “popular bloc” being formed by the left under the leadership of Islamo-leftist Jean-Luc Mélenchon. Mélenchon is actually acting like a politician. As such, he does not hold grudges against his potential allies with whom he had exchanged attacks in the run-up to the first round of the presidential election but with whom an alliance is possible for the parliamentary elections: the Communists, the Socialists, and the Greens.

A majority of right-wing voters want an alliance too, in order to be — at last — properly represented in the National Assembly, the lower house of parliament, that has the final say when voting on laws.

In the event of a right-wing alliance, it could even secure a relative majority in the French National Assembly, according to some polls. Although under the 5th Republic the French have always given their newly elected presidents a clear majority in the National Assembly, it could be different this time, as over  40 percent of those who voted for Emmanuel Macron in the second round did so only to oppose Le Pen, and even with such an amount of negative support, Macron was elected with the votes of only 38 percent of registered voters if abstentions are taken into account along with those who chose to cast blank or void ballots. This makes Macron the least supported president in the history of France’s Fifth Republic.

Although France is supposed to have a semi-presidential system, past periods of “cohabitation” have shown that when faced with a parliamentary majority in the hands of the opposite camp, the president of France rules, but it is the prime minister who governs. That is why Jean-Luc Mélenchon, who was narrowly disqualified in the first round of the presidential election on April 10, immediately spoke of the “third round” that is to take place with the legislative elections planned for June 12 and 19.

For this reason, both on the left and the right of the liberal-centrist president of France, the electorate is overwhelmingly in favor of alliances. On the right, 70 percent of Le Pen’s voters in the first round and 93 percent of Zemmour’s voters want the National Rally and Reconquest to have joint candidates in the June legislative elections. Reacting to the survey that exposed this fact, Zemmour tweeted on April 25: “It is the voters who show us the path of reason, that is, the path of the National Union for the parliamentary elections. Let’s not disappoint them!” 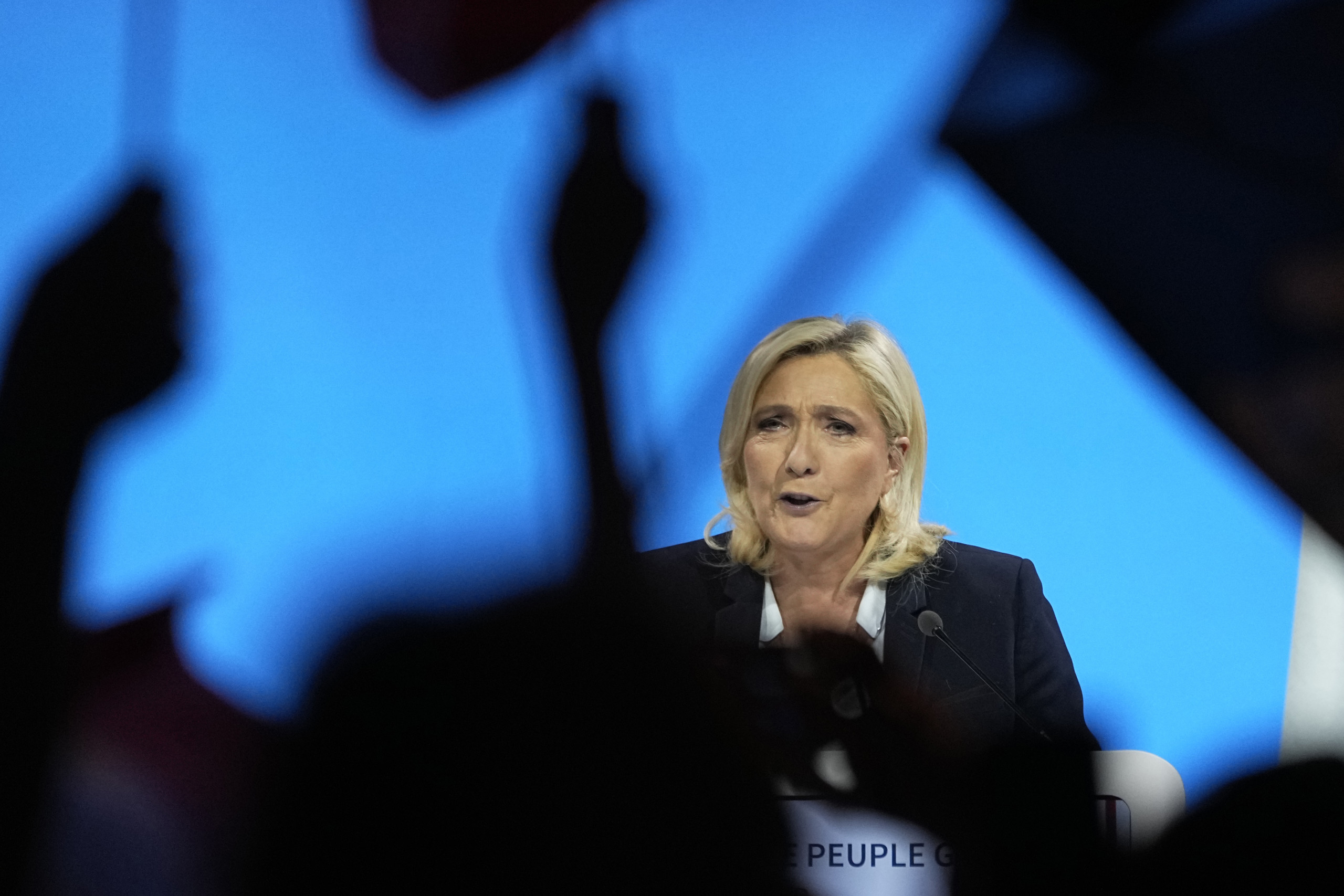 Even before the second round of the presidential election, for which he had called on the French to vote for Le Pen, Zemmour had launched an appeal “to the National Rally, to the [center-right] Republicans who refuse Macronism, and to Debout la France,” proposing to unite forces “in a grand coalition of the right and all patriots for the parliamentary elections.”

“If we add up the number of votes, we are ahead of Macron’s and Mélenchon’s blocs. Are we going to run divided or shall we choose the union for France?” asked Samuel Lafont, of the Reconquest party. That question was tweeted by Zemmour on April 25.

The same call was made by Marion Maréchal, Marine Le Pen’s niece, when she stressed on April 26 on RTL radio that “the RN-Reconquest-DLF alliance could be the first opposition group, or even obtain a relative majority. The issue is not to defend one’s party, it is to ensure that Macron does not have full powers. Having said that, she conceded to her aunt: “Naturally, the leader of a union is the one who has obtained the most votes in the elections, no one disputes that. ”

However, on the side of Le Pen’s National Rally, the mood is not for alliances, but rather for trying to rally “all patriots” on the party’s own lists. 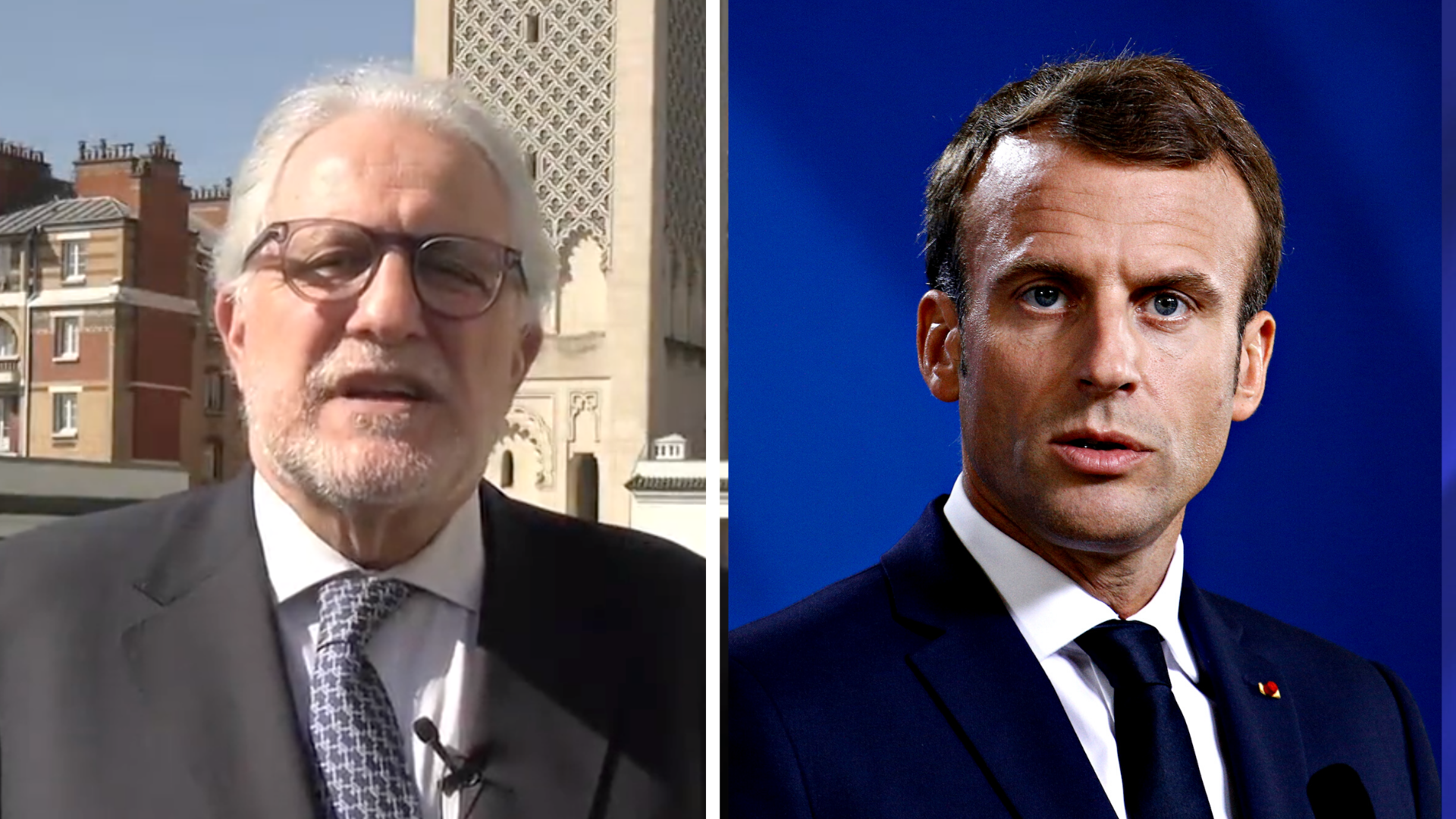 On April 25, MP Sébastien Chenu, a former LGBT activist from the center-right (the party now called Les Républicains, or Republicans) who left to the National Rally in 2014, where he was promoted to head of culture, said: “Éric Zemmour has fought Marine Le Pen with very harsh words, with attacks that were sometimes unnecessarily hurtful. I believe that on Sunday night, by his attacks and personal accusations […] he closed the door to any possibility of an alliance.”

There have been harsh words on both sides before the first round, which is nothing unusual in politics, but the resentment remains strong in the entourage of Le Pen. Chenu was the one who first announced that there will be a National Rally candidate against Zemmour if the latter runs in the legislative elections in June.

“We are not in favor of the union of the right, we want the union of patriots, and it goes beyond the right and the left because we don’t believe in that anymore,” explained Chenu. After Monday’s meeting of the National Rally’s executive board, Laurent Jacobelli, the party’s spokesman, also rejected any possibility of an alliance with Zemmour’s party and informed that his party had already decided to have its own candidates in all constituencies.

“Marion Maréchal, Guillaume Peltier, and Nicolas Bay ask you to make a coalition. What are you telling them this morning?” asked his interviewer on public radio France Info on Tuesday. Jacobelli replied that “with his 7 percent [in the first round], we will do without the lessons of Éric Zemmour, a man who has divided so much, who has ranted so much during this campaign, whose objective was to make the RN fail, which almost made Jean-Luc Mélenchon pass to the second round, and I believe that voters do not want these electoral fiddlings.”

Islamo-leftist Mélenchon, on the other hand, has chosen to brush his resentment aside. Therefore, even with the virtual disappearance of the center-right, whose candidate received less than 5 percent of the vote on April 10, France still seems doomed to have what conservative and patriotic Frenchmen have been calling for ages “the stupidest right in the world.” 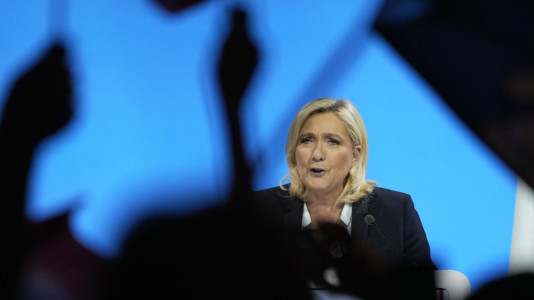 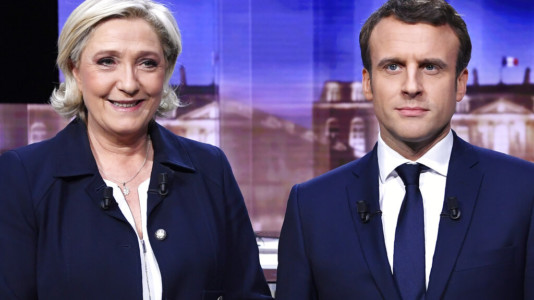 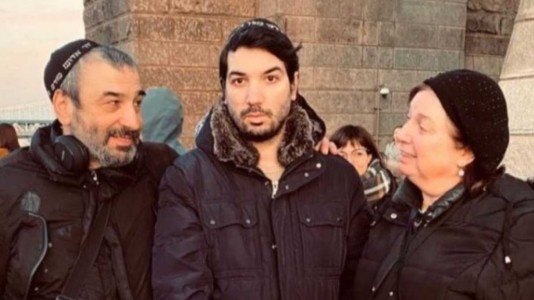