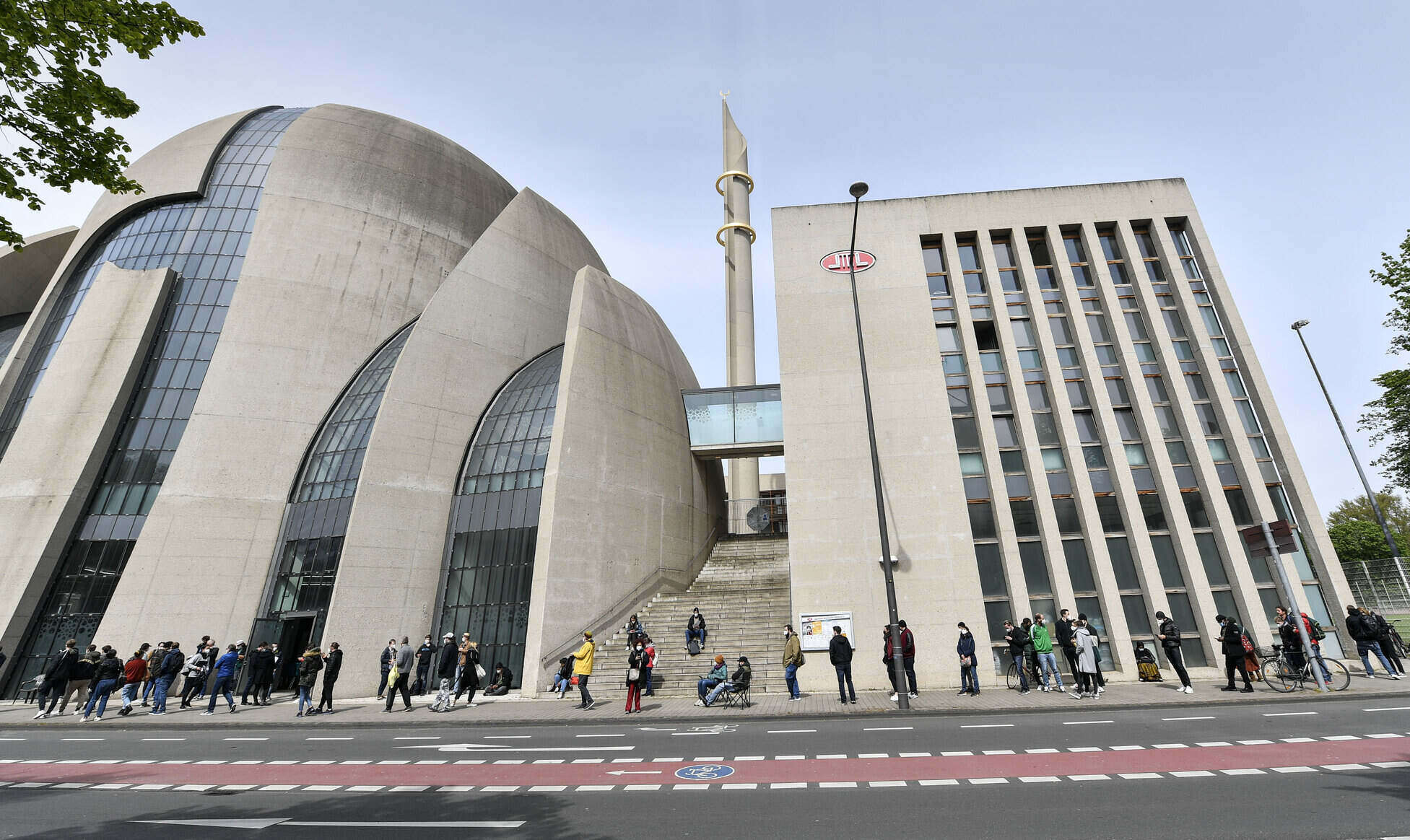 A large majority of Germans reject allowing mosques to broadcast a call to prayer in the country, according to a survey by the Civey opinion research institute, conducted on behalf of the Bonner General-Anzeigers.

The survey organization posted the following question to respondents: “In your opinion, should the muezzin call, which calls Muslims to prayer, be as common in Germany as the Christian church bells?” The results show that 76 percent of respondents answered “no” to the question.

Compared to this number, 18 percent of respondents answered “yes,” and 6 percent had no opinion on the subject.

Broken down by age group, there were noticeable differences in responses. In the age group between 50 and 64, 80 percent of the respondents rejected the Muslim call to prayer, which has recently been made legal in Cologne for a period of two years. On the other hand, the group between 18 and 29 was the most welcoming of the ritual, supported by 23 percent.

Muslims typically broadcast the call to prayer over loudspeakers, which can be heard in the surrounding community.

The answers also varied concerning party preferences. While over 90 percent of AfD voters rejected the call to prayer in Germany, over 40 percent of the Green voters supported it.

Since Cologne started a pilot project for mosques to issue a call to prayer in selected mosque communities last week, criticism of the decision has been growing. 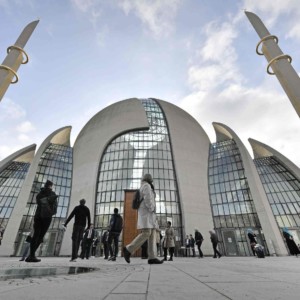