Majority of Western Europeans believe Poland was the victim of WW2: survey 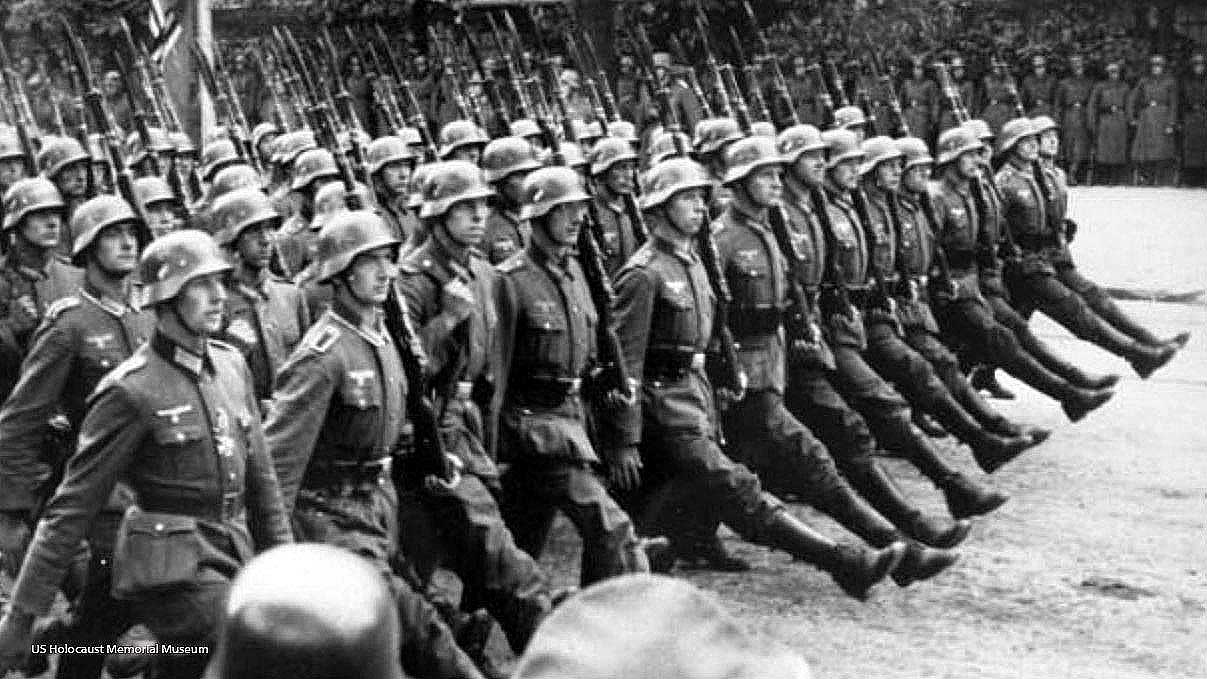 Western Europeans overwhelmingly believe that Poland was the victim in the Second World War, according to a new survey.

The United Surveys research agency found a staggering 97 percent of Britons believe that Poland and its citizens were the victims of the Second World War, while other countries also showed strong majorities in support of Poland.

The survey also showed that 88 percent of French and 85 percent of Italian and German respondents believed Poland was a victim in the war.

On occasion of the 75th anniversary of the liberation of the Auschwitz-Birkenau German death camp and the 110th anniversary of the birth of Irena Sendler, the famous Polish activist and Righteous Among the Nations recipient for saving over 2,500 Jewish children from the Holocaust, United Surveys checked how Poles and Poland are seen by the United Kingdom, France, Germany, Italy, and Poles themselves in the context of the Second World War.

On the question whether Germany and the Soviet Union invaded Poland in September 1939, 68 percent of Italians answered affirmatively, as did 67 percent of Germans and French, 79 percent of Britons and 92 percent of Poles.

The second largest amount of “definitely yes” answers apart from Poland (79 percent) were in the UK, which was at 40 percent. In Germany, 36 percent of respondents said “definitely yes” while Italy was 31 percent and France was at 20 percent.

United Surveys also noted that Poland has the most representatives who have been recipients of the Righteous Among the Nations medal honored by the Israeli Yad Vashem Institute in Jesrusalem.

Poles risked their own lives to save Jews

The survey also showed that 98 percent of Poles agreed with the statement that Poles risked their own lives to save Jews, as did 90 percent of Britons.

In Germany, 73 percent of Germans also agreed, with 30 percent “definitely” agreeing while 70 percent of respondents agreed in France and 63 percent in Italy.

Poles were victims of the WWII

Over the question whether Poland and Poles were victims of the war, 100 percent of Poles declared that they were, with 94 percent saying they “definitely” were, as did 97 percent of Britons (65 percent definitely). Eighty-eight percent of French held a similar view, as well as 85 percent of surveyed respondents from Italy and Germany.

United Survey pointed out that Germany’s defeat and the USSR’s, the UK’s and the United State’s victory opened the way to freeing all of Europe from Nazism. A few years after the war ended, a Cold War between the capitalist Western Europe and communist Central Eastern Europe began.

In context of those events, 87 percent of Poles and 80 percent of Britons believe that the Soviet Union, while fighting the Germans, also conquered Central-Eastern Europe. Additionally, 77 percent of French and Germans think the same, as do 75 percent of Italians. 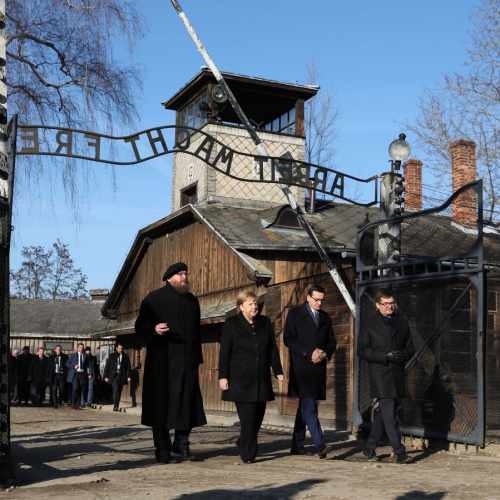