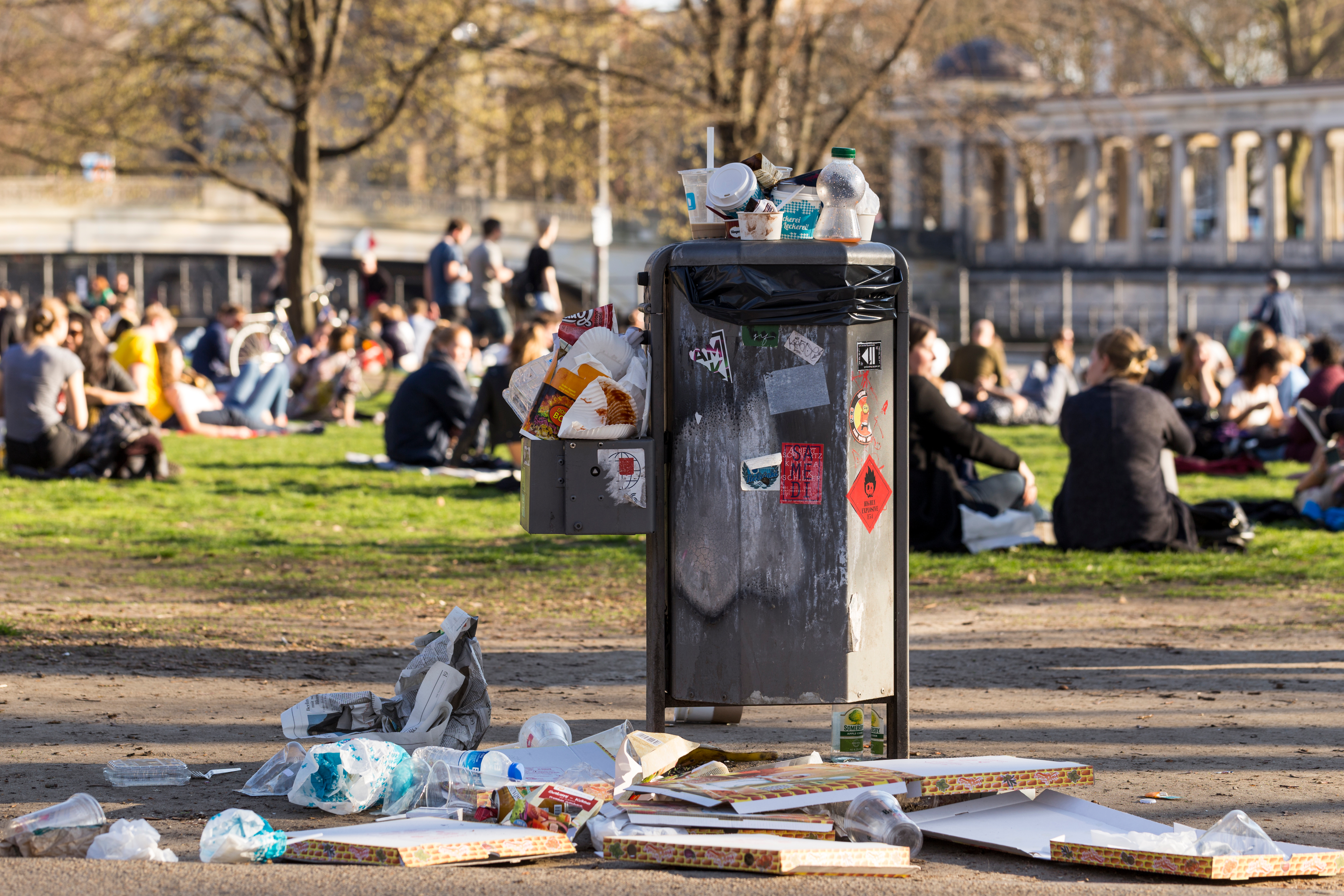 Berlin, Germany: Garbage near the Museum Island piles up and overflows the trash can during a sunny day in the spring, when crowds come out to public areas to celebrate the end of the winter.
Germany relocation survey News

Many Germans want out of the city, citing security fears and rising rents

More and more Germans no longer want to live in big cities, according to a poll from RBB’s magazine Super.Markt. In the survey, almost half of Berliners stated they wanted to leave the city.

Young women and couples with small children are especially itching to leave the capital and go to the country. Around 41 percent of those questioned explained their wish by feeling a “lack of security.” However, of even graver concern is the cost of living in the city, with Berlin seeing massive rental increases over the last years. Many are simply looking for greener pastures. Of those who wanted to leave, 56 percent said they want to “escape from the noise and bustle of the big city.”

For those looking to leave to the country, they will find little respite, with prices in Brandenburg, the German state surrounding Berlin, having tripled in the last ten years.

The trend towards moving out of the cities is also evident in North Rhine-Westphalia. In 2020, for the first time in years, more people left the big cities in this state than people moved in, as the ARD reported. A total of 302,139 of the inhabitants there decided to move to a new place of residence last year.

For the first time in nine years, the city population did not grow nationwide in 2020. With a migration deficit of around 110,000 people, cities recorded the highest outflow of the population due to domestic relocation since 2011.