One reception center has a 300-person capacity but is now hosting more than 1,200 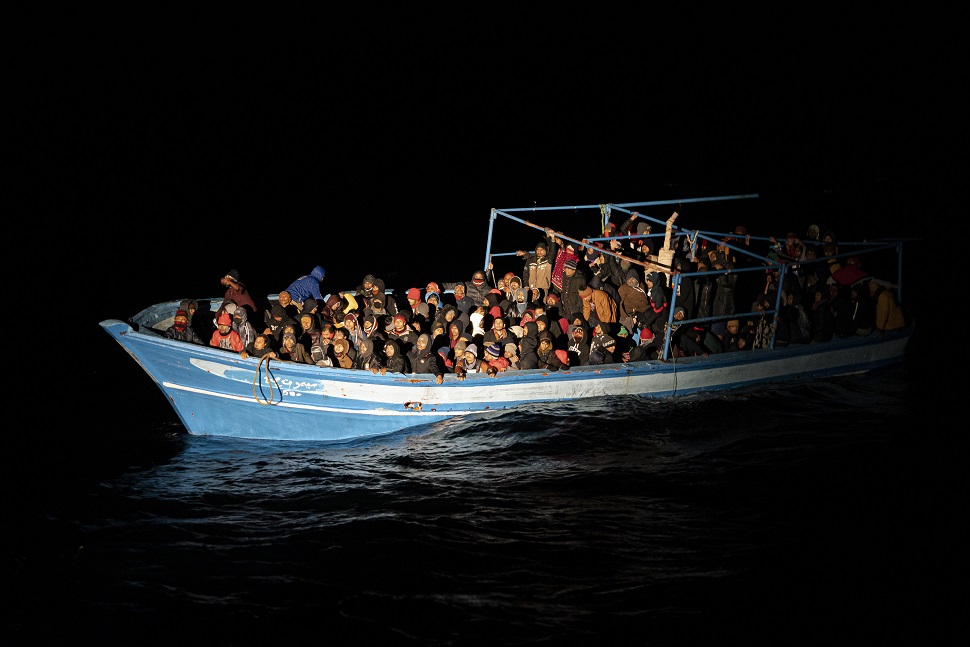 More than 1,000 illegal migrants arrived on Italy’s shores via the Mediterranean on Sunday, according to AFP reports. And with these arrivals, there have also been more unfortunate incidents.

Local authorities assisted a fishing boat that had experienced difficulties approximately 200 kilometers off the coast of Calabria that had been carrying over 600 migrants, with five casualties confirmed on board.

A total of 674 people, some of whom were already in the water at the time of the intervention were rescued and brought to shore. In addition to coast guard boats, the Navy and a Norwegian merchant ship also assisted. Those aboard were taken to Calabrian and Sicilian ports.

Meanwhile, the French NGO SOS Méditerranée picked up 87 passengers from an overcrowded rubber dinghy off the coast of Libya on Sunday; 57 unaccompanied minors were among those on board, the organization said on Twitter.

There is a reception center for migrants on the island, which has a 300-person capacity, but it is now hosting more than 1,200 newly arrived migrants.

Hundreds more are likely to land in Italy in the coming days; for example, a ship of one German NGO is now carrying 444 migrants and is waiting to receive permission to dock at an Italian port.

Over 34,000 migrants have arrived in Italy across the Mediterranean so far this year, compared to roughly 25,500 people in the same period last year, according to data provided by the Italian interior ministry. 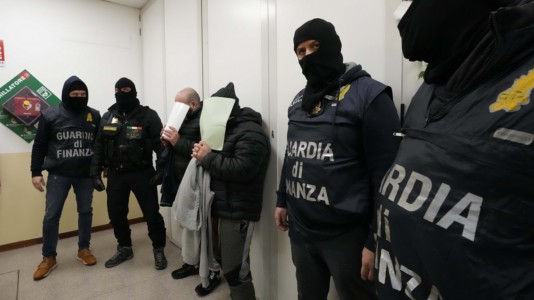 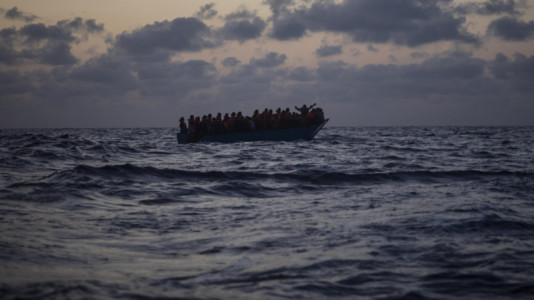