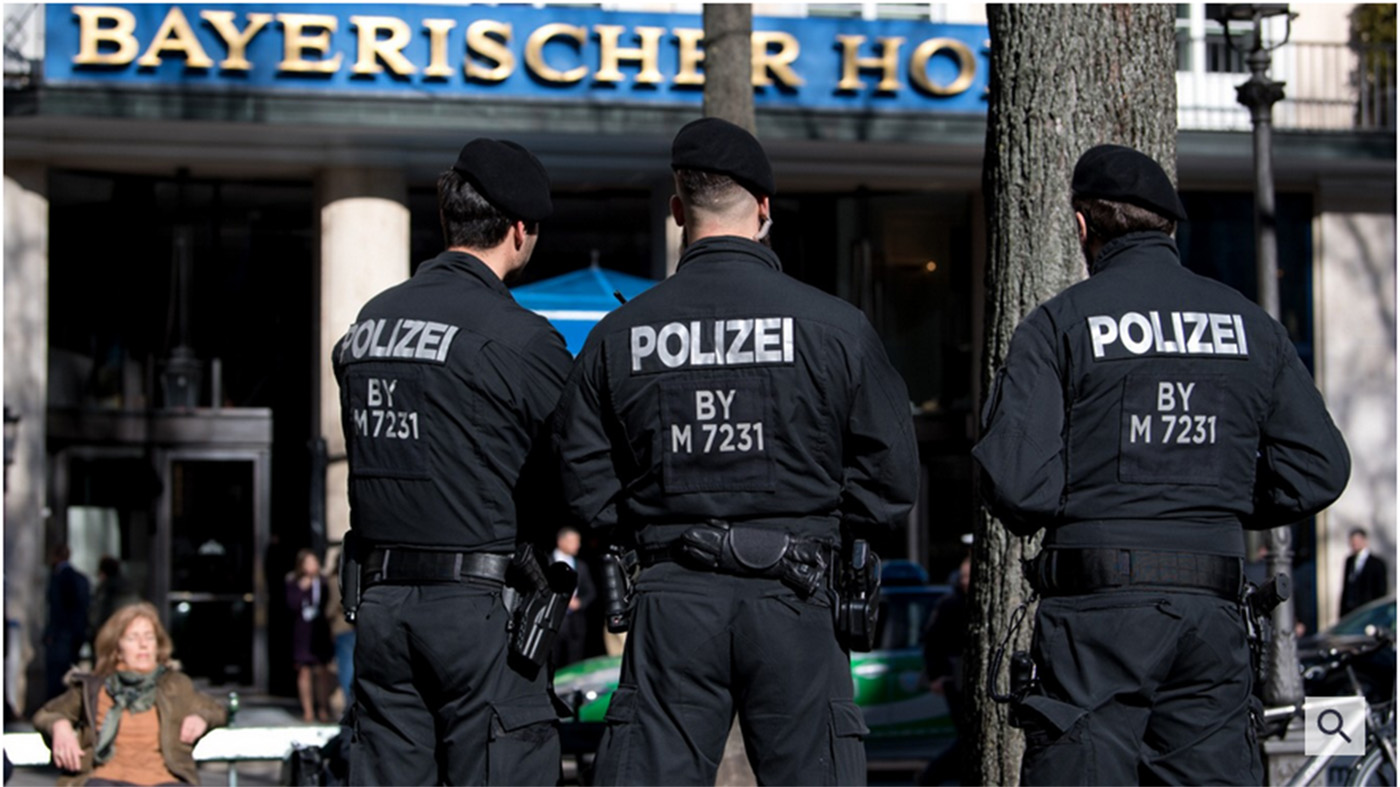 The 56th Munich Security Conference, featuring 35 heads of state and 500 participants, including politicians, security and defense experts, and of course spies, was opened by German Federal President Frank-Walter Steinmeier on Friday afternoon.

The Munich Security Conference was established in 1963 by Ewald-Heinrich von Kleist-Schmenzin, a former German army officer who participated in a failed attempt to assassinate Adolf Hitler, with the aim of gathering leaders and diplomatic experts to discuss the state of NATO and relations between powers on either side of the Atlantic.

It has also become famous for being the international gathering of an unusually outspoken nature, most likely to yield controversial statements. Back in 2007, Russian President Vladimir Putin lambasted the United States for “overstepping its borders in all spheres”.

Last year, German Chancellor Angela Merkel clashed with U.S. Vice President Mike Pence over the Iran nuclear deal, rejecting US pressure for Europe to pull out of the agreement and arguing that it provided the best path to maintaining influence over the Islamic Republic.

This year Merkel won’t be attending, with Germany represented by Defense Minister Annegret Kremp-Karrenbauer who just resigned her presidency in the conservative CDU party and Foreign Minister Heiko Mass, expected to be a moderator in the efforts to bring peace to Libya.

According to the organizers, this year’s main topic will be “westlessness”, focusing on the identity crisis of the West and growing schism between the United States and Europe, but the post-Brexit security setup of Europe will also be among the agenda items.

Germans are taking the security of the venue and the many high-profile guests very seriously: a total 4,000 police officers will secure the venue, the guest’s residences and the routes of the 300 official convoys that will leave traffic in the Bavarian capital paralyzed for the better part of the weekend.