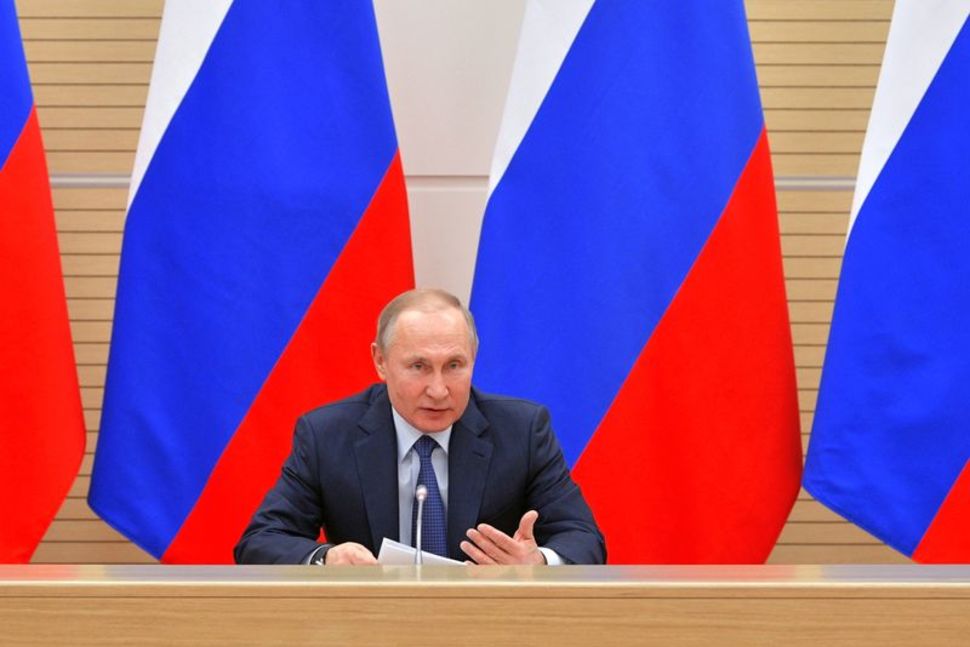 Russian President Vladimir Putin said on Thursday that the country will not legalize gay marriage as long as he is president. Putin made the remark while chairing a commission discussing changes to Russia’s constitution.

Putin said he clearly rejects the concept of “parent one” and “parent two”, saying he stood firmly for the traditional roles of mother and father.

“As far as ‘parent number one’ and ‘parent number two’ goes, I’ve already spoken publicly about this, and I’ll repeat it again. As long as I’m president, this will not happen. There will only be father and mother,” Putin said.

During his two decades in power, Putin has closely aligned himself with the Orthodox Church and sought to distance Russia from liberal Western values, including attitudes toward homosexuality and gender fluidity.

When asked to comment on a proposal to include an amendment to the Russian constitution defining marriage as a union between a man and a woman, Putin also made his position very clear and unequivocal.

“We need only to think in what phrases and where to do this,” he replied.

The commission was set up last month after Putin announced sweeping changes to Russia’s political system that are widely seen as being designed to help him extend his grip on power after his scheduled departure from office in 2024.

During the same meeting, Putin also said he backed an idea to make it unconstitutional for Russia to give away any part of its territory, without actually mentioning his country’s land disputes with Japan and Ukraine.