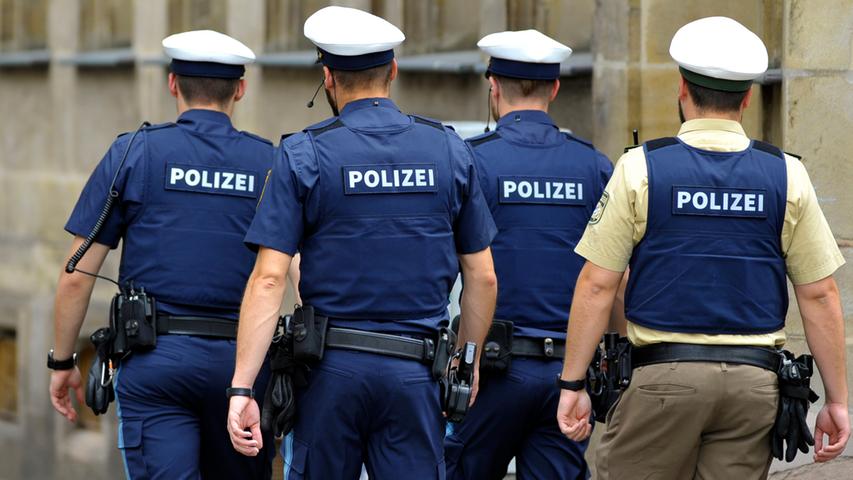 A 36-year-old Nigerian migrant went on a sexual assault spree in Germany, which included targeting a 7-year-old girl, a social worker and a teenager all in the course of 24 hours, according to Munich police.

The man allegedly beat a 7-year-old girl on her buttocks and sexually molested her in his accommodation on Sept. 7, at around 2 p.m. On that same day, he is also accused of sexually assaulting a social worker at the same accommodation by grabbing her crotch in two separate cases.

The next day, on Tuesday, Sept. 8, around 7.15 a.m., police say the Nigerian man suddenly grabbed a 14-year-old student under her clothes and began stroking her at a traffic light in the Munich neighborhood of Berg-am-Laim, at the corner of Schluesselbergstraße.

Police, who had been searching for the suspect, arrested him around 2 p.m. at the accommodation where he lived in the Munich neighborhood of Berg-am-Laim.

The suspect was severely drunk when he was arrested. After a medical examination by a specialist, the Munich I public prosecutor submitted the case to an investigating judge.

The 36-year-old was transported to a hospital for treatment. He has been charged with sexual abuse of children and multiple counts of sexual assault and harassment. Police are also investigating further allegations related to the suspect.