France has 8,132 people on a list of potential terrorists 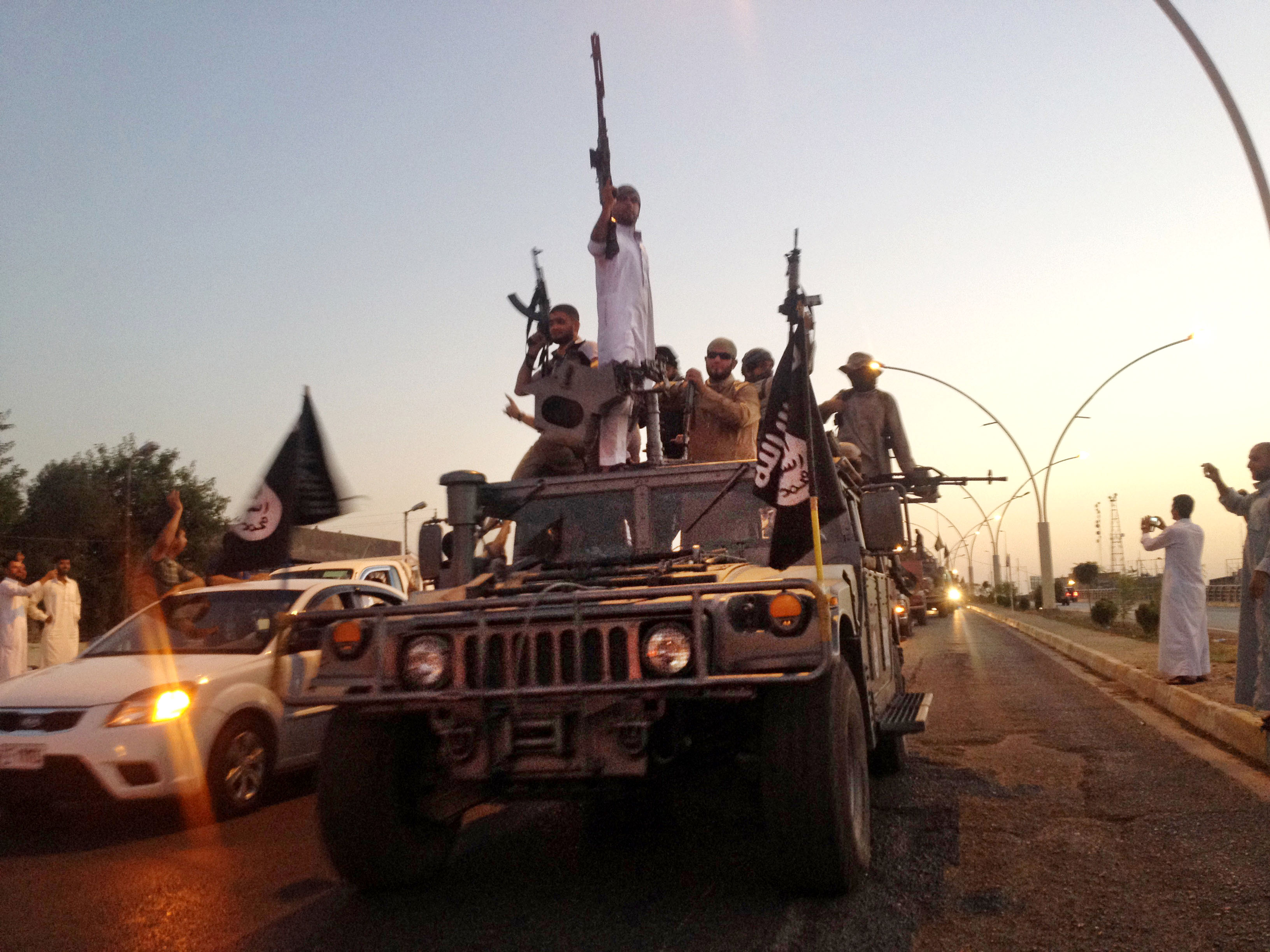 The coronavirus crisis in previous months overshadowed the issue of terrorism and Islamic radicalism but as official reports from Germany and France show, the danger of terrorism has not disappeared, but is actually growing, writes Lukáš Lhoťan in his commentary for Reflex.cz.

“The threat of terrorism is unusually high,” French Interior Minister Gerald Darmanin admitted a few days ago in connection with the trial of people accused of supporting Islamic terrorists who attacked Charlie Hebdo magazine.

According to Darmanin, Islamic terrorism remains the main violent threat. The minister added that the French authorities currently have 8,132 people on a special list of potential terrorists, the vast majority of whom are Muslims. This is a huge number, given the fact that there are “only” 700 people on a similar list in Germany.

Hundreds of people have died in France in the past as a result of terrorist attacks by Islamic fanatics, but since 2017 there has been no major terrorist attack, thanks to the streamlining of the French secret services as they detected many planned attacks and neutralized potential terrorists. According to Darmanin, 32 planned terrorist attacks have been thwarted by police since 2017.

In addition, a few days ago, a trial began in Frankfurt with a German Muslim who planned to commit a terrorist attack on a restaurant. Agents of the Germany’s Federal Intelligence Service detected his activity during an operation on the so-called darknet, which consists of websites offering, among other things, illegal goods and services.

The man is also accused of attacking passers-by at a mosque in Offenbach and of attacking a fellow prisoner. According to the InSüdthueringen website, around 149 new investigations into Islamic extremism with the potential for terrorist activity have recently been launched in Germany.

The most fundamental question for the security of the Czech Republic is the situation around Islamic terrorism in neighboring Germany, although due to the Schengen area, Islamists from France can also operate in the Czech Republic practically without restrictions.

In connection with the German situation, the official report of the Federal Criminal Office is a warning signal that at least 350 Islamists, both men, and women, have already returned to Germany from fighting in Syria and Iraq. Many of them have undergone specialized military training, and thus represent a severe threat.

Even though there have been no mass terrorist attack by Islamic terrorists in Europe for a long period of time, we in Europe are accumulating hundreds — perhaps thousands — of trained people who can strike at any time.

However, it does not have to be just a terrorist attack, but could also involve localized violence and criminality. For example, in immigrant neighborhoods where manhy Muslims who hate our society reside, they could make full use of their combat training to indoctrinate others and gain power.