Hungary and Russia to cooperate on energy, migration and defense of Christians

PM Orbán: Russia and Hungary plan to meet once a year. 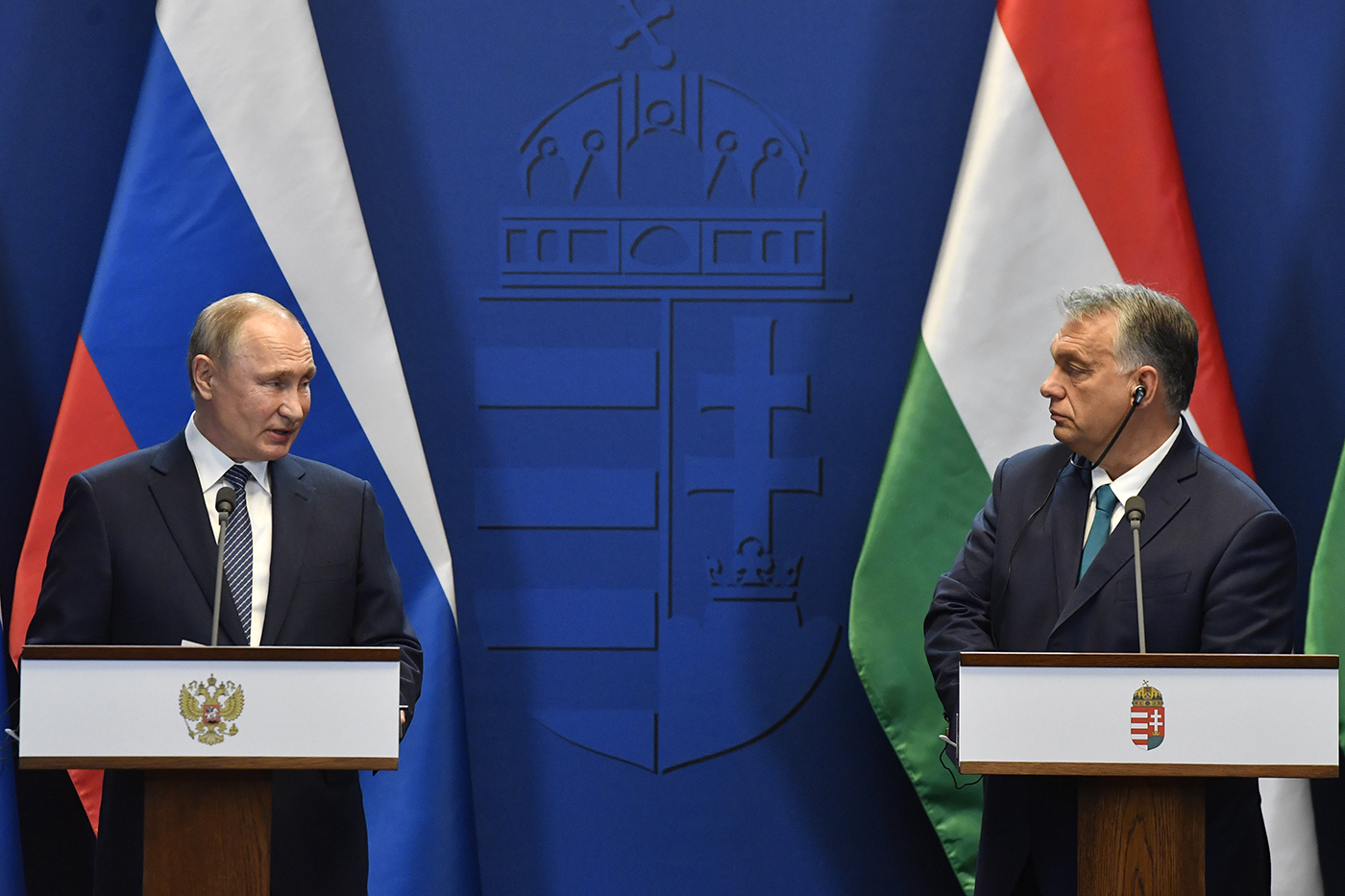 Hungary has a vested interest in better relations between the West and Russia, Hungarian Prime Minister Viktor Orbán said during a press conference following his meeting with Russian President Vladimir Putin. The two leaders agreed that they plan to meet every year to ensure strong relations.

“If relationships between NATO and Russia are good, Hungary benefits from that,” Orbán said. He added that for a number of years an annual Russian-Hungarian summit had already been a permanent diplomatic fixture.

Both leaders highlighted that they have been finally able to increase bilateral trade for the first time since the embargo against Russia.

“The goal is to achieve progress every year. Last year we made a huge step forward,” he said, referring to the fact that bilateral trade is finally picking up again.

Orbán acknowledged a trade imbalance in favor of Russia, saying it was mainly due to Russian natural gas and crude oil exports to Hungary, but added that Hungary is working on evening it out as much as possible.

Orbán also highlighted the improvement in economic relations between the two countries, saying that while both countries are working on diversifying economic ties, their fundamental bond remains related to energy policy.

He pointed out that Hungary is currently expanding the capacity of its single nuclear plant, Paks, which already provides 40 percent of its electricity needs. After a planned expansion, the plant is expected to provide up to 80 percent of Hungary’s electricity.

Crucially for Hungary, which relies heavily on Russian natural gas exports to cover its annual requirement of around 10 billion cubic meters, Putin said during the meeting that the two countries signed a new energy cooperation agreement. The agreement will include Russian oil and gas exports to Hungary until 2025.

Orbán also noted that he and Putin were working together to stabilize the Middle East and keep a new refugee wave from hitting Europe, which included cooperating on issues related to Syria, Turkey and the Kurds.

He also noted that 96,000 migrants, mostly stemming from the Middle East, were making their way through Europe via the Balkan route, which would force Hungary to take action to secure its borders.

Protecting Christians across the world

The two leaders also agreed on the importance of protecting persecuted Christian communities around the world.

Orbán said that while Russian capabilities to protect Christians were superior to those of Hungary, his country still had a thousand years’ worth of experience working towards that goal. Orbán was referencing how the  Kingdom of Hungary defended Europe from the Mongol invasion in the 13th century and later effectively stopped the expansion of the Ottoman Empire in the 16th century.

Orbán noted that while Hungary was a member of NATO and the EU, Hungary still benefits if relations between Russia and Hungary are good.