Only 1 in 5 Poles investing their savings: report 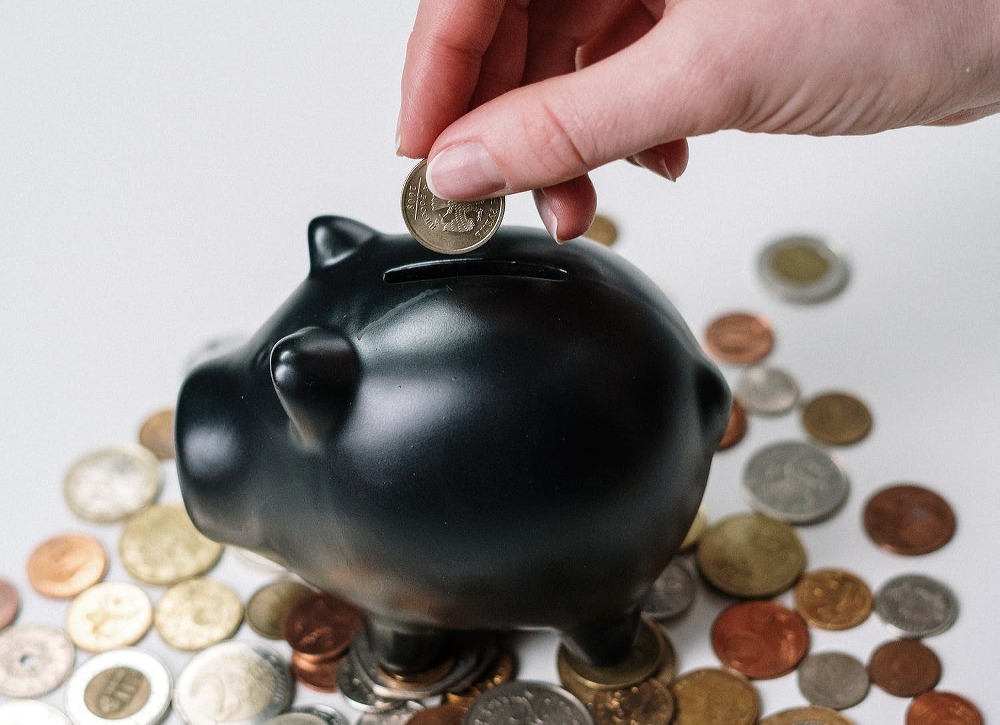 Only one in five Poles actually invest their savings, according to survey research carried out for the Chamber of Funds and Assets. However, the low interests rates on savings accounts means that and increasing number of people are looking for other forms of making their money work for them.

The survey also shows that 34 percent of those investing are graduates, and 24 percent of those surveyed regarded property as the most profitable investment. Another 12 percent said stocks are best, 6 percent bonds, gold and silver was chosen by 4 percent, and 3 percent felt that it was investment funds.

Investing interest is greatly dependent on stability of people’s employment and professional prospects.

Parents with minors have a lower propensity to invest (29 percent) than those who do not have children or whose children have grown up (46 percent). The more children a family has, the less likely it is to invest.

Consumption is still the way most people spend their savings. This explains the high demand for clothes, electronic equipment, toys, and travel. 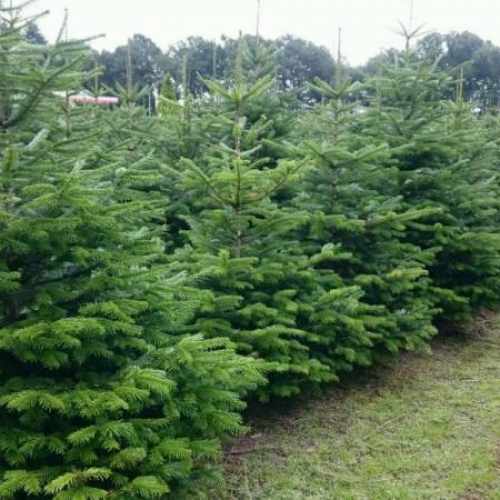 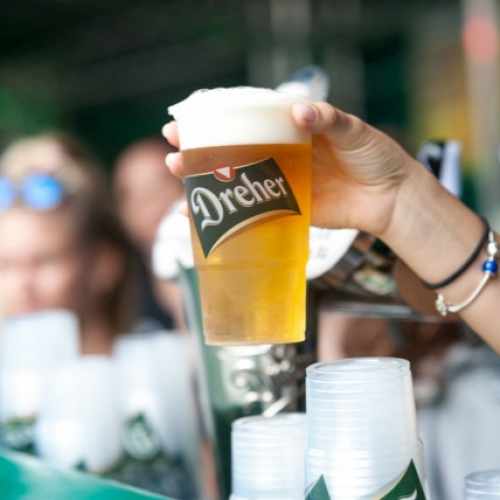