This year, Czechia can draw up to 13 percent of the assigned money from the EU Recovery Fund 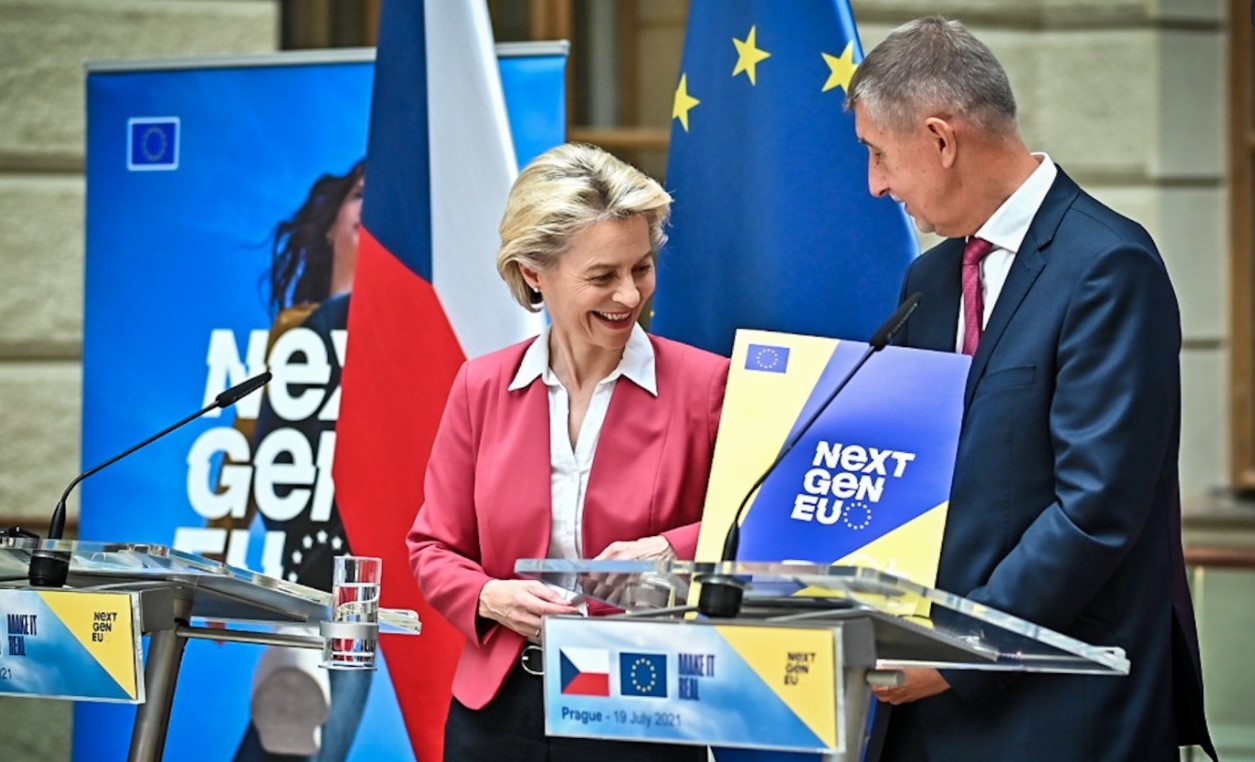 On Monday, the finance ministers of the European Union countries approved the Czech National Recovery Plan, according to information release by the Europen Council. Thanks to this development, Czechia can receive the first part of the 180 billion korunas (€7 billion) to which it is entitled within the special EU recovery fund.

In total, Czechia can collect up to 13 percent of this amount as part of pre-financing projects this year, while getting the rest of the money in the coming years.

“I am very happy to announce some good news today. Czechia and Ireland will soon be able to begin putting their recovery and resilience plans into effect,” said Slovenian Finance Minister Andrej Šircelj, whose country currently holds the EU presidency.

On Monday, the Czech plan, together with the Irish one, joined the 16 investment strategies approved so far. Based on them, EU countries will split most of the money from the fund of a total volume of €750 billion.

According to the EU, Czechia met all the criteria to obtain advances for projects. More than a dozen requirements include, for example, the obligation to give at least 37 percent of the money to environmentally-friendly projects and a fifth to digitization.

However, the European Commission noted that if Czechia wants to collect its entire share of the fund, it must better address possible conflicts of interest of top politicians, which is likely targeted at Czech Prime Minister Andrej Babiš, who, however, has repeatedly rejected that he has a conflict of interest issue.