‘Poland’s struggle isn’t against migrants but against scripts written from Minsk and Moscow,’ says Polish professor 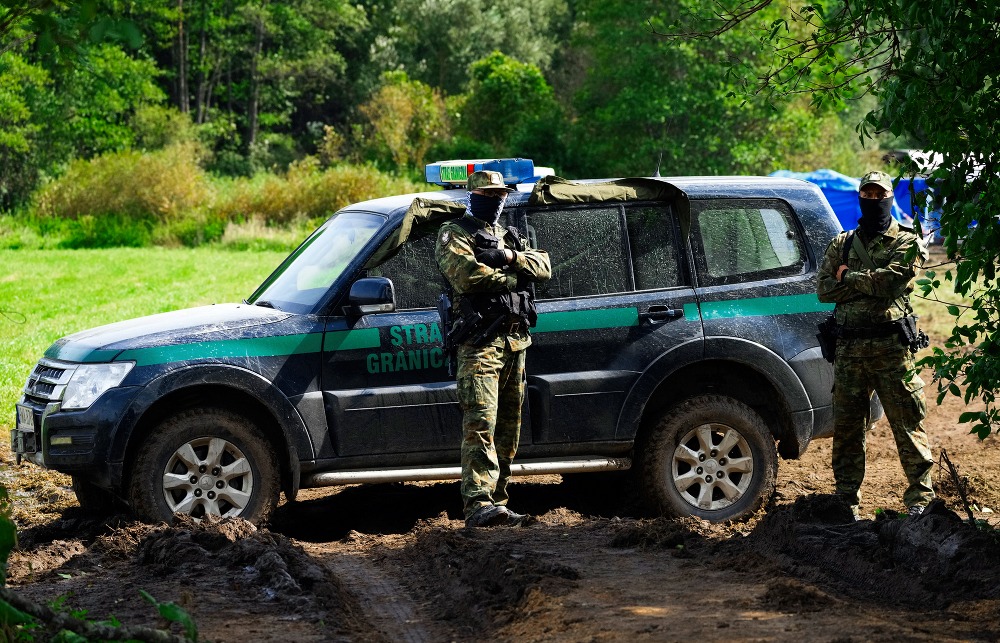 The fact that the Belarusian authorities are helping migrants camped on the border proves that this is part of the “Operation Floodgate” and was always designed to provoke a border crisis, said Przemysław Żurawski Vel Grajewski, professor at Łódź University, in an interview by portal wPolicyce.pl.

The Belarusian regime wants to help migrants communicate with the world. Their messaging is then taken up by both the Russian and Belarusian propaganda machines and then repeated by naïve journalists in the West, the professor said..

However, “the main dish on the menu” is the Zapad 2021 military exercises. The migrants are there to test the security of Polish borders.

The incidents on the border are a part of hybrid warfare threatening NATO on the Polish and Baltic state borders.

Żurawski vel Grajewski believes the state of emergency announced by the Polish government was unavoidable after the West’s recent display of weakness. Giving Putin the extension of the New Start arms agreement, the disastrous visit to Moscow by EU’s chief of diplomacy Josep Borrell, agreeing to waive sanctions on Nord Stream 2, attempting to have Putin invited to the EU summit, Germany’s refusal to sell arms to Ukraine, and now the debacle in Afghanistan — all of the above have encouraged Moscow to test its boundaries still further.

The incidents on the border are a part of hybrid warfare threatening NATO along the Polish and Baltic state borders, according to the professor. Poland and the Baltic states have all introduced states of emergency in response, which is standard fare for NATO.

The pressure on the Polish border could spiral out of control if some well-meaning activist wanting to help refugees chooses to cross it illegally. That could be the signal for action by Belarus and Russia to engineer an incident that would force Polish border guards to cross the border, thereby escalating the conflict.

Migrants are not the problem. The problem lies in the behavior of two authoritarian regimes. They are the enemy, not a group of migrants they are using for their own ends, says the professor.

Vel Grajewski believes that the actions of the pro-migrant opposition politicians are driven either by naivety or they are serving foreign interests. Either way, he says he believes these politicians disqualify themselves from holding office