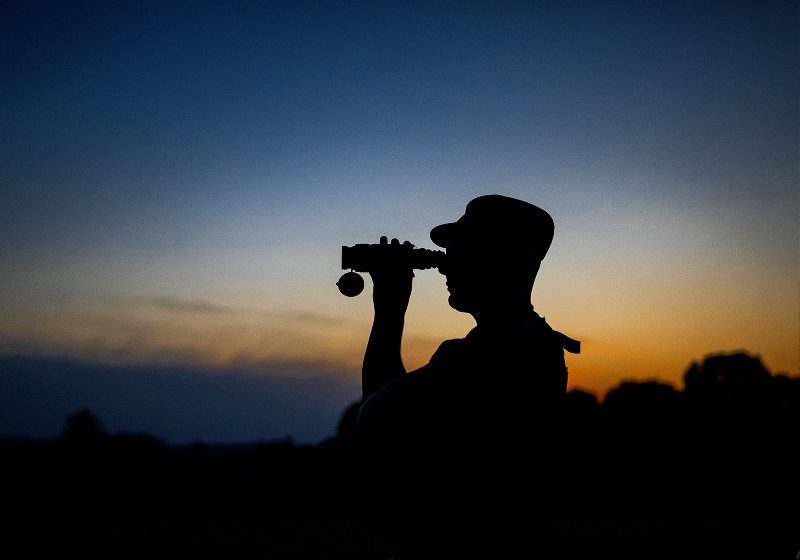 For the last several weeks, Poland, Lithuania and Latvia have been faced with an influx of illegal migration attempts from Belarus. Independent Belarusian journalist Tadeusz Giczan reveals the methods behind Alexander Lukashenko’s operation meant to cause a new migration crisis in Europe.

The first inkling of the current crisis was when Lukashenko stated that “we used to stop drugs and migrants [on the border with the EU]. Now, you will have to catch them yourselves”. He made the remarks after the EU condemned the detention of Belarusian oppositionist Roman Protasevich, who was taken off a Ryanair flight on May 23, 2021.

The Belarusian operation to transfer migrants was code-named ‘Floodgate’ and was first prepared in 2010-2011 when Belarus tried to extort the European community to strengthen its own borders.

According to portal Waidelotte.org, for whom Tadeusz Giczan wrote his report, company Centrokurort (which belongs to the Belarusian Administration of the President) is responsible for bringing migrants to Belarus in cooperation with Iraqi travel agencies.

The number of flight connections between Minsk and Baghdad has grown sharply in the last few months. At the start of 2021, only one flight per week was available via Iraqi Airways. Later, an additional carrier took part in the operation, Fly Baghdad, and the number of connections grew to four per week. Moreover, flights from other cities were activated, such as Erbil and Basra. Increasingly larger planes are also being used to transfer migrants.

The process of transferring the migrants is as follows: Iraqi citizens purchase trips to Belarus at travel agencies and are sent to hostels or even five-star hotels in Minsk. Information about the trips and Lukashenko’s speeches are broadcast on Iraqi state television. At the airport, migrants receive a Belarusian travel visa. Some of them decide to visit the country while others immediately travel to the border. These groups are escorted by Belarusian services and often transported by ministry of defense buses.

There are Frontex recordings in which one can see Belarusian Border Guard vehicles escort large numbers of migrants directly to the border.

While Iraqi citizens make up the majority of migrants, there are also many people from Cameroon, Syria, and the Democratic Republic of Congo.