German police have arrested an Iraqi man after he sexually assaulted a four-year-old girl who had been traveling on a train with her parents from Baden-Württemberg to Hesse. 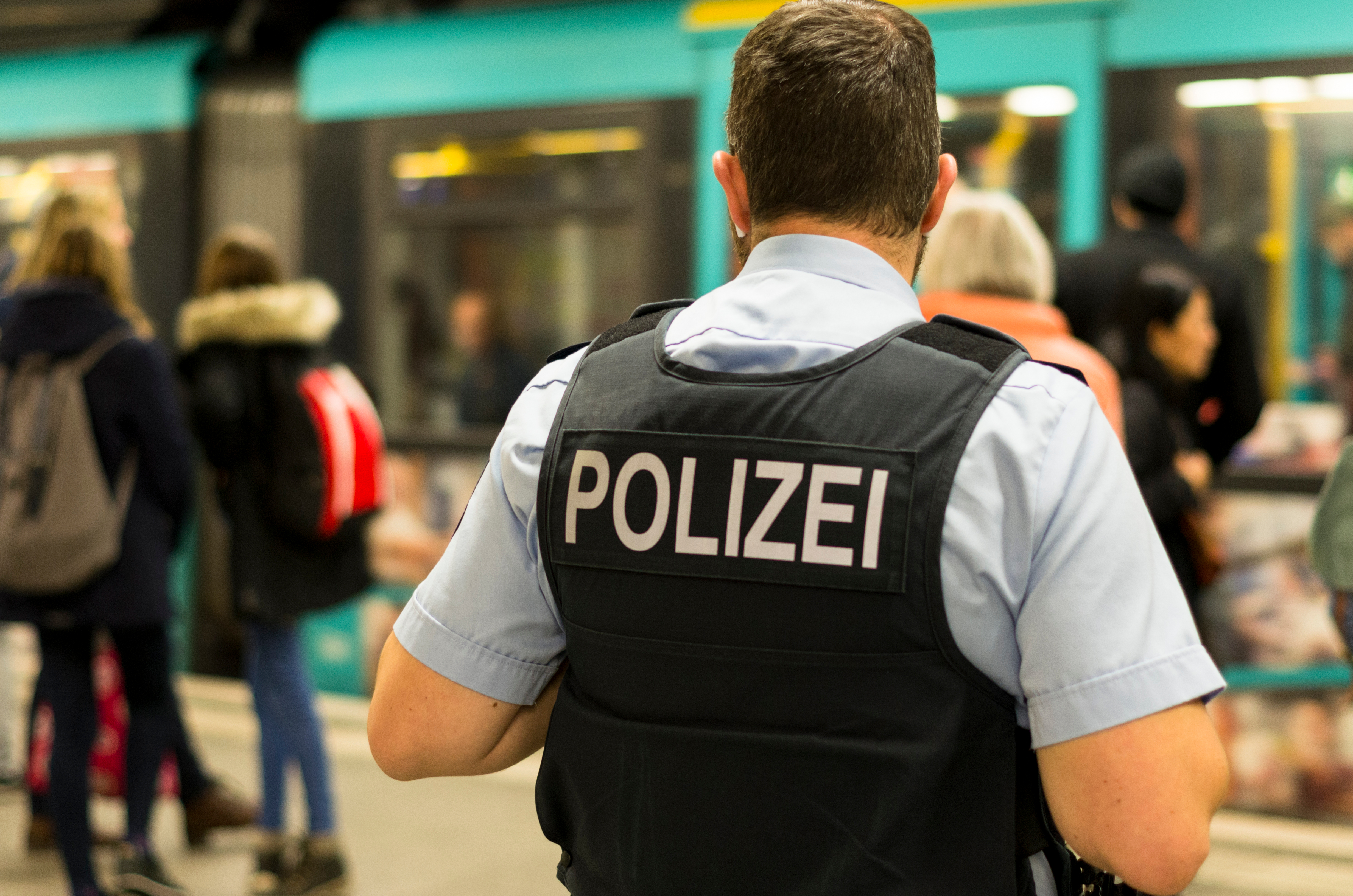 Police officers in Germany have arrested an Iraqi man after he sexually assaulted a 4-year-old girl who had been traveling on a regional train with her parents from Baden-Württemberg to Hesse.

The four-year-old victim, along with her mother, father, and 16-year-old sister, had been searching for their seats inside a regional train bound for the town of Erbach when the suspect, a 20-year-old Iraqi man, hurled insults at the teenager before grabbing and kissing the young toddler, the daily newspaper Stuttgarter Zeitung reports.

According to local police, the suspect fled the scene, but did not get off the train after the 4-year-old girl’s parents confronted him about the assault. Despite the suspect’s attempts to flee, however, state police forces managed to arrest him when the train arrived in Biberach an der Riss, after being alerted to the situation by the victim’s mother.

Now, federal police are investigating the Iraqi national on suspicion of sexual harassment and insults, among other charges.

The assault comes a little more than a year after two Iraqi brothers were arrested for what German prosecutors described as “hunting” young women at Berlin nightclubs, Remix News reported. The two brothers, 33-year-old Wisam and 25-year-old Karrar, were arrested and charged with committing multiple rapes against females aged 14, 18, and 21.

In 2020, Berlin saw a significant uptick in rapes, with migrants accounting for nearly half of all rape suspects even though they make up a small percentage of Berlin’s total population. Concerning the other half of the rape suspects, it isn’t exactly clear what percentage of them have migrant backgrounds and how many have deep familial roots in Germany.

Statistics released last spring by the German Criminal Federal Police (BKA) showed that suspects without a German passport carried out over one-third of all crimes in the country in 2019. The same report revealed that asylum seekers who’ve recently arrived in Germany, a group which at the time comprised just 2 percent of the population, committed close to 15 percent of all violent crime.

Other countries in Western Europe have observed similar trends.

In December of 2019, data from Italy’s Interior Ministry revealed that 42 percent of all rape suspects were foreigners.

The previous year, Swedish state-owned broadcaster SVT reported that 58 percent of men with rape or attempted rape convictions in Sweden in the preceding five years were migrants who were born outside of the European Union, with the vast majority coming from the Middle East and Africa.

Despite the overwhelmingly negative effects that pro-mass migration policies have had on German and Western European society, Chairman of the German Federal Employment Agency Detlef Scheele, who’s also a politician for the Social Democratic Party of Germany (SPD), recently claimed that the country needs an additional 400,000 migrants each year to have a large enough workforce.

“When refugees from Afghanistan set off, Germany should do its part to take them in,” Scheele told reporters at the German newspaper Süddeutsche Zeitung.

Unfortunately, Scheele’s evaluation of the situation at hand fails to take into account the German government’s statistics which have shown that most migrants living in the country have, so far, failed to enter the job market. A new study carried out by researchers at the German Institute for Economic Research (DIW) revealed that only 43 percent of all asylum seekers have acquired a job in Germany, per the latest figures released in 2018.