Czech PM: We won’t negotiate with the Taliban 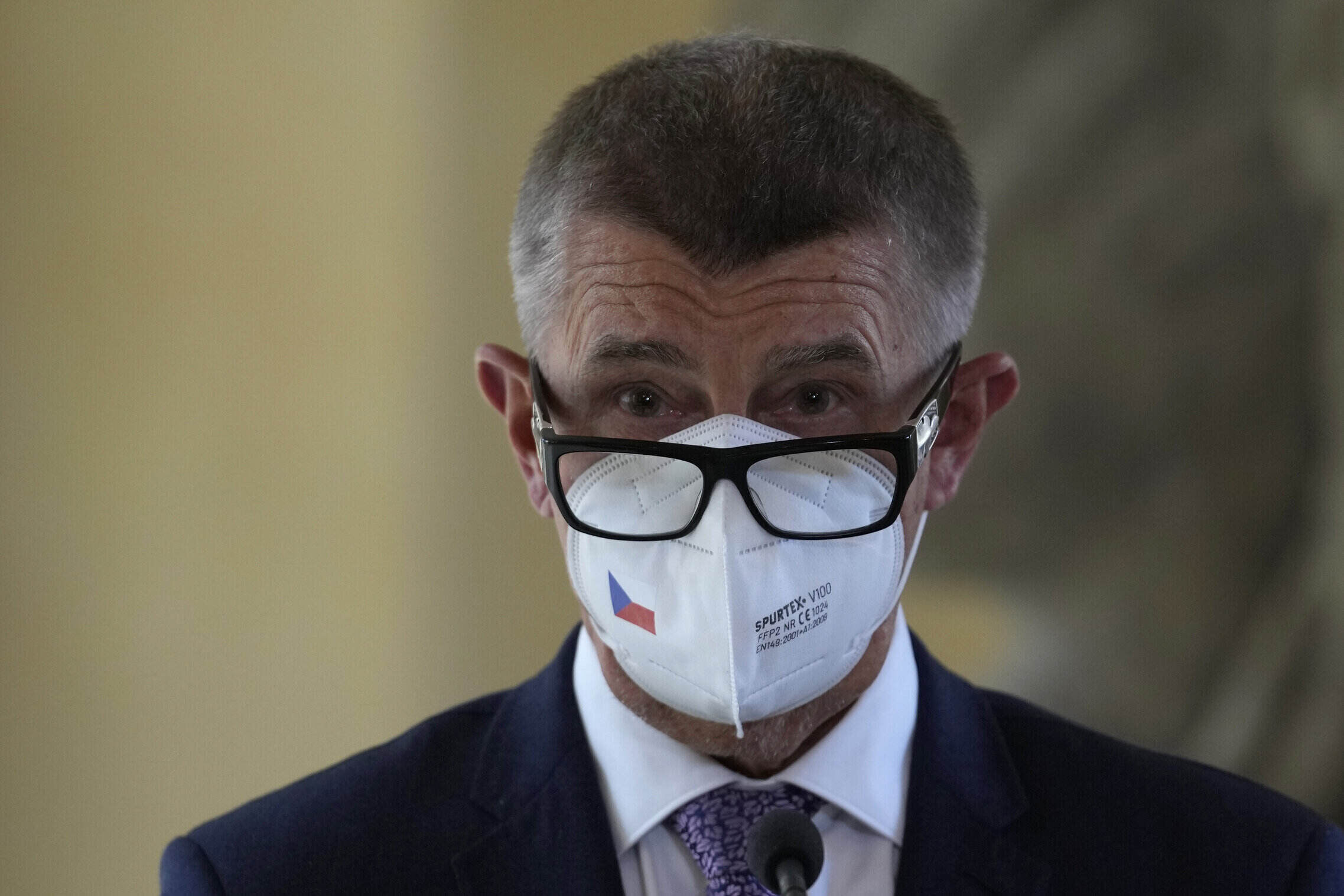 The Czech Republic will certainly not negotiate with the Taliban, stated Czech Prime Minister Andrej Babiš. According to him, the attitude towards Afghanistan led by the Taliban is more a question for the European Council or for the debate in the North Atlantic Treaty Organization (NATO). According to Babiš, only time will tell if the radical Islamist Taliban movement that took over the power in Afghanistan in mid-August can be trusted.

“The Czech Republic will certainly not negotiate with the Taliban. The mission is over for us, we saved the people we needed to save,” Babiš told Mladá fronta DNES daily. He reiterated that Czechia managed the mission well.

“The Taliban now wants to show the world that there is no problem in Afghanistan when Allied troops leave. And that there is no reason for Afghans to leave the country. Only time will tell if we can trust them or not,” Babis said in response to a question as to whether he fears a similar wave of migration in Europe as in 2015.

One week ago, in response to developments in Afghanistan, Foreign Minister Jakub Kulhánek said that Czechia would have to accept the reality in Afghanistan after the fall of Kabul and seek more active cooperation with countries that have contacts with the Taliban. According to him, it is premature to estimate what the Czech Republic’s relations with the Taliban will look like.

German Chancellor Angela Merkel said on Wednesday that the Taliban is now an Afghan reality. According to her, Germany and other Western countries must negotiate with the Taliban so that not everything that has been achieved in the country over the last 20 years is lost.

Since mid-August, when the Taliban abruptly took control of Afghanistan, 82,300 people have been evacuated from the country. Kabul Airport is guarded by American soldiers, but the Taliban insist that the U.S. and other foreign troops leave the country by Aug. 31.

Three weeks ago, the Czech Republic transported almost 200 people from Kabul to Prague, including 170 Afghans. Army planes evacuated Czech embassy employees, Czech soldiers, the Afghan embassy, and Czech army collaborators with their families, as well as Afghans who have permanent residence in the Czech Republic. Several people were transported by Czech planes to Poland and Slovakia.