The state of emergency on the Polish-Belarusian border authorized by the president on Thursday was approved on Monday by Sejm, Poland’s parliament 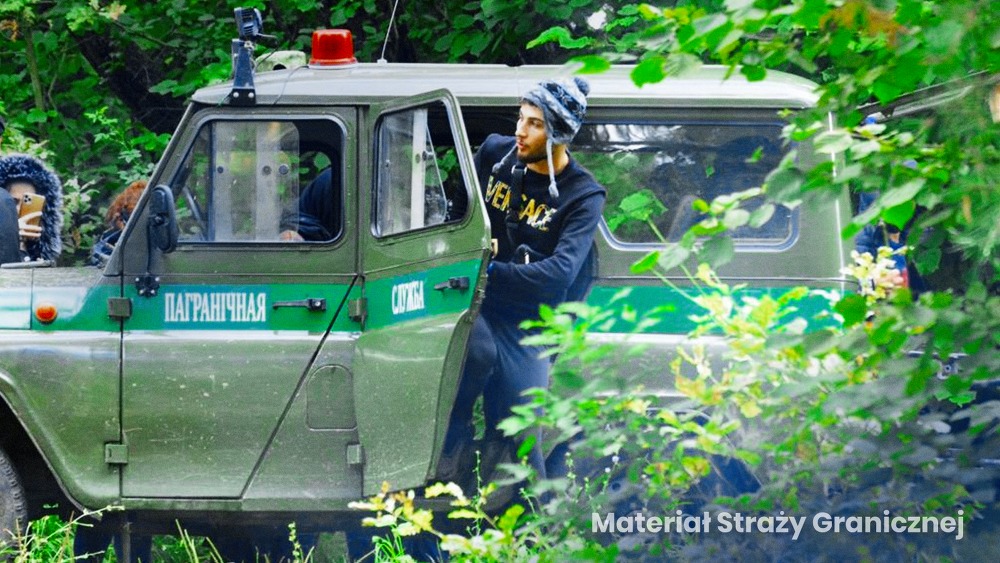 Not an hour goes by without the Belarusian state services trying to push migrants through the border with Poland, according to the Polish Prime Minister Mateusz Morawiecki.

“Every day on the border with Belarus, we see hundreds of provocations. In August alone, there were 4,000 attempts to illegally cross our border,” said Morawiecki. The migrants are from Iraq, Syria, Lebanon, Egypt, Somalia, and Afghanistan.

“We can plainly see that the camp in the Usnarz Gorny area is just cover for an organized action by Belarusian state services,” added Morawiecki. He also told journalists that there were several instances of evident cooperation of the Belarusian authorities with human traffickers.

Morawiecki also appealed to the Belarusian authorities to allow Poland to provide humanitarian aid to the migrants.

The Polish prime minister defended the introduction of a state of emergency in the border zone. The state of emergency authorized by the president has now been approved by Poland’s Parliament by a vote of 247 to 168, with the parliament rejecting on Monday an opposition motion for it to be lifted.

Morawiecki also appealed for solidarity from Poland’s liberal and left opposition. He said that parties do not have to agree on economic and social matters but “should all protect Poland’s border”.

He was adamant that the government would do everything in its power to uphold the security of the nation’s borders.  Morawiecki emphasized that Poland has full support from the European Commission and European Union, as well as Baltic states in its stance on sealing the border.