Russia is flexing its muscles on Europe’s Eastern flank 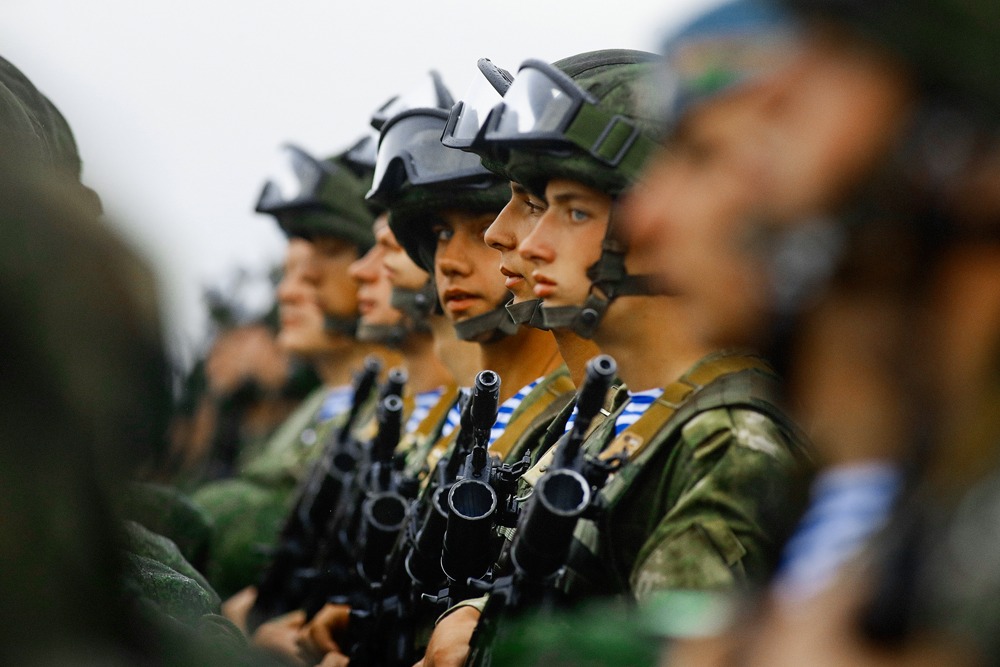 Russia and Belarus are preparing to carry out the 200,000 soldier-strong joint military exercises near the Polish border in September.

On Aug. 20, Russian Ministry of Defense representative Andrei Kartapolov explained that the military exercises are meant to show NATO countries that they should not bother the ‘Russian bear’. Kartapolov referred to NATO’s recent activity which, according to him, sent signals towards Russia by concentrating its forces in the Kaliningrad oblast region.

The Zapad-2021 exercises will take place between Sept. 10 and 16 on Belarusian and Russian training grounds.

The first train filled with Russian soldiers arrived in Brest near the Polish-Belarusian border on July 22. The Russian Defense Ministry announced that 200,000 soldiers will take part in the exercises alongside 80 planes and helicopters. A total of 760 equipment units are also to participate, including 290 tanks and 15 ships.

A staggering 12,800 soldiers are to participate in the Belarusian part of Zapad-2021, including 2,500 Russians. There also will be 50 soldiers from Kazakhstan present. The Belarusian exercises will take place on training grounds in the Brest oblast in the western part of the country near the border with Poland.

In Russia, the area of operations will be the Western Military District, which includes the Kaliningrad oblast that borders with Poland, regions bordering with Belarus, and the center of the European part of the country, including Moscow, the northwest, and St. Petersburg.

In early August, the Belarusian ministry of defense revealed the main objectives of Zapad-2021, which concern the exacerbation of conflicts in the region and aggression against a federal state. Such a crisis is allegedly associated with the rise in activity of illegal military formations, separatist organizations, and international terrorist structures with foreign support.

In June 2021, Russian Minister of Defense Sergey Shoygu stated that Zapad-2021 will be preceded by a series of preparatory exercises. According to Russian media announcements, Russia wants to test out different kinds of equipment and the capabilities of its armed forces during Zapad-2021.

Moscow also wants to test its electronic warfare systems in September. The goal is to test run the detection and scrambling of enemy communication systems and defense against drone attacks.

Minsk and Moscow representatives have tried to be reassuring in saying that the Zapad-2021 exercises are of a defensive character and do not pose a threat to neighboring countries.