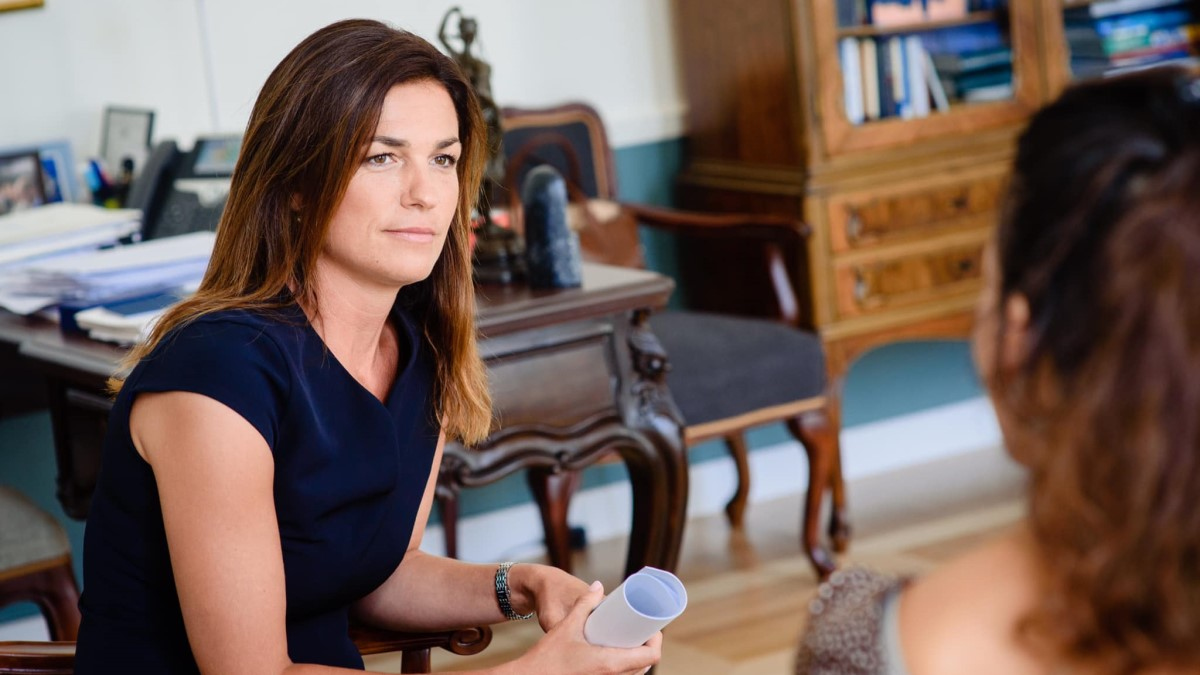 “Following the events in Afghanistan, the topic of migration is once again on the European agenda, which is why I have explained Hungary’s position on that matter to the Portuguese weekly Expresso,” Hungarian Justice Minister Judit Varga wrote on her Facebook page.

“The Hungarian position has been clear and well understood for a long time: we must keep the continent’s interests in mind because help is not possible by bringing the problem on European territory,” Varga wrote.

“We believe it’s not a human right for someone to wake up one morning on the other side of the world and decide to live in another part of the world from now on and thus we would have to let him or her in without any control,” she wrote. adding that despite criticism from the European Union, Hungary remains determined to defend the Union’s Schengen borders.

“That is why we have decided to protect the Schengen borders in accordance with the Treaties (of the European Union). Other countries were not able to do this, yet Hungary did not receive recognition, only criticism,” she wrote.

“Nevertheless, we will endure, we will protect Hungary and the European borders, and we will bring help where it is most needed.”