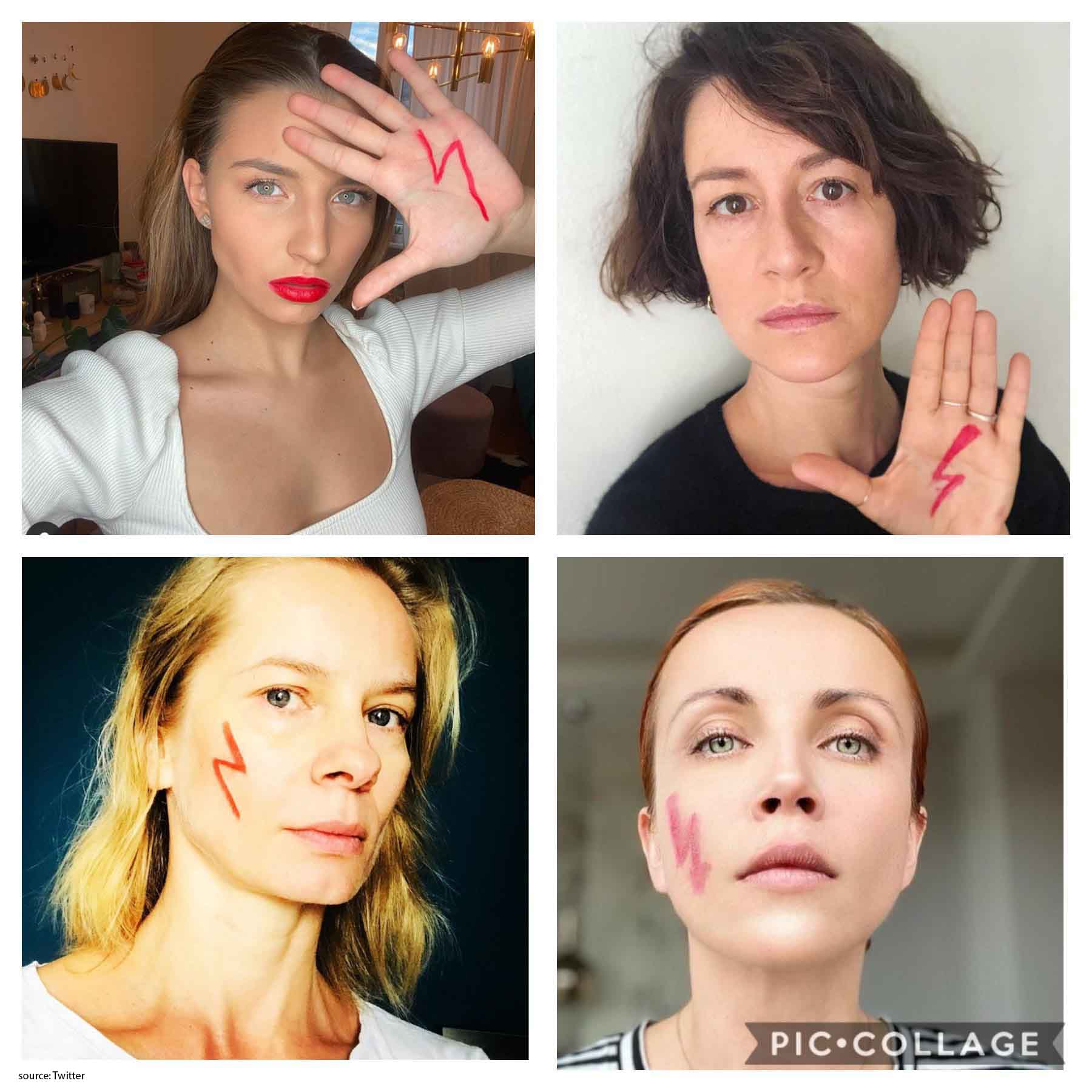 A feminist group opposing a citizens’ project tightening abortion laws in Poland have shown themselves on social media with a red bolt painted on their faces and palms, which historian Jan Żaryn says was also used as the symbol of the Hitler Youth.

The citizens project has now reached the lower chamber of the Polish parliament, the Sejm, and opposition from pro-abortion groups have increased.

Żaryn believes that the feminists in charge of the “Women’s strike” probably had not wanted to consciously refer to the history of Nazi Germany, despite eugenics being a very developed science in the Third Reich.

Żaryn explained in an interview for portal wPolityce.pl, that eugenics had their benefits to science prior to Hitler, but the Nazis used those advances to implement genocidal policies.

The historian argued that those supporting abortion on eugenic grounds while using a Nazi symbol should be told to “come to their senses and not go down the path, which is stained with the worst crimes committed by people devoted to Nazi ideology”.

He referred to the history of Hans Asperger, who is commonly regarded as a “savior” for developing research related to his namesake disease before Hitler’s genocide, but the history of eugenics is troublesome for the left because of what it has been used for throughout history.