Czechia emphasizes that the office is not an embassy 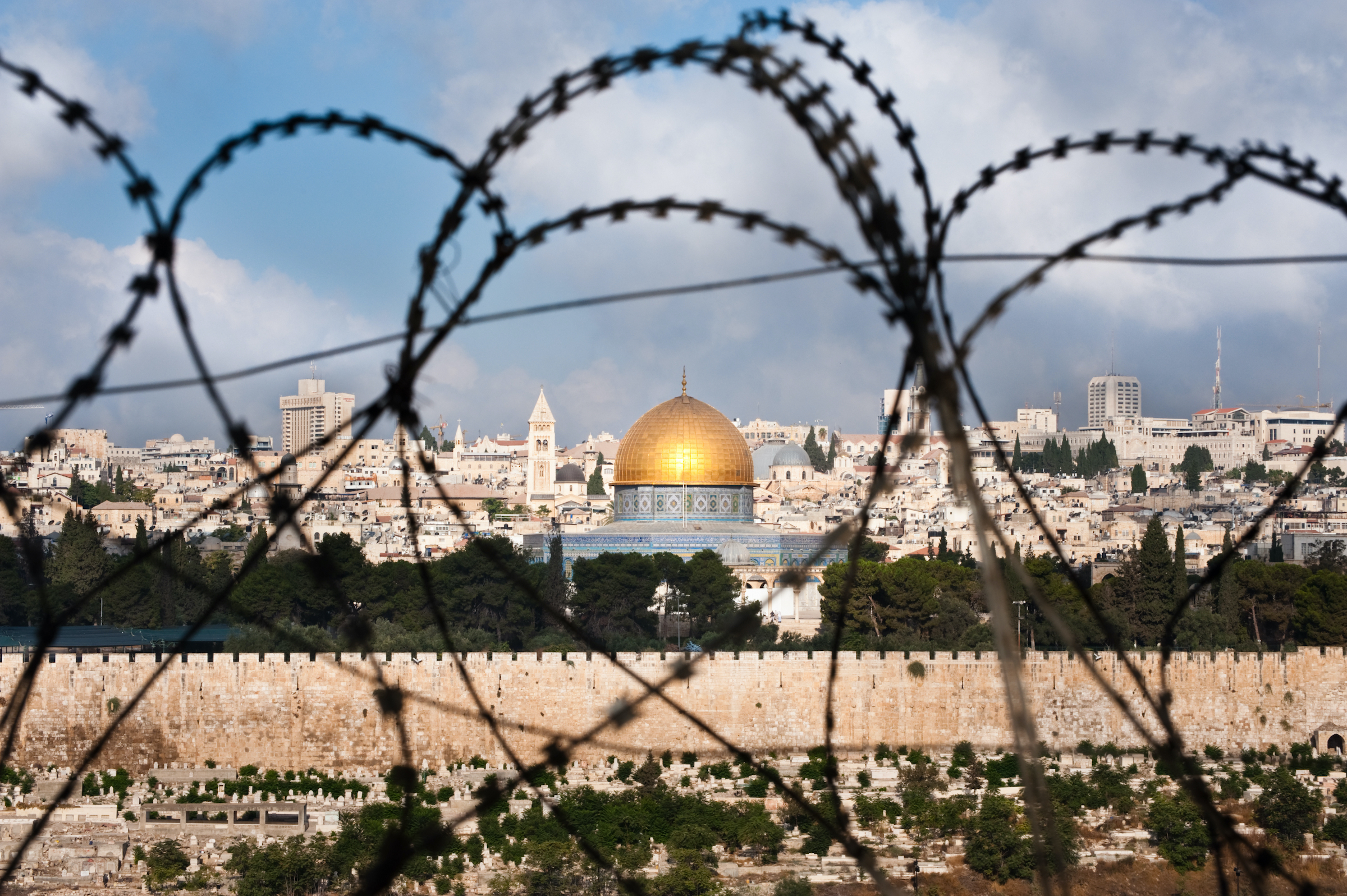 On Saturday, the Palestinian Authority and the League of Arab States (LAS) condemned the opening of the Czech Republic’s diplomatic office in Jerusalem, calling it a violation of international law.

Czechia opened an office in Jerusalem on March 1, and a ceremony held last week was attended by Prime Minister Andrej Babiš. In response to Palestinian criticism, the Czech Ministry of Foreign Affairs emphasized again that the office is not a new embassy.

The Palestinian Ministry of Foreign Affairs called Prague’s move a “blatant attack on the Palestinian people and their rights, and a flagrant violation of international law,” which it said would harm the peace process.

“The decision of one or another state to open its embassies will affect the legal status of Jerusalem. East Jerusalem is an occupied territory under international law,” said Ahmed Aboul Gheit, secretary-general of the LAS, in a statement.

On March 1, a demonstration took place in front of the Czech liaison office in Ramallah, attended by about 70 people. The head of the office, Petr Starý, said that the protesters tried to break into the building, but the Palestinian police prevented them from doing so.

Muntar Amira, one of the participants in the event, explained the demonstration was a protest against the relocation of the Czech embassy to Jerusalem.

“We wanted to show that we reject this step. It is dangerous that the Czech Republic would become the first state of the European Union to have an embassy in Jerusalem. This is against international law and the EU decision,” said the activist, who is a member of the Fatah movement.

“We are striving for a two-state solution under international law. Part of this solution is that Jerusalem will become the capital of the Palestinian state,” added Amira.

We explained our step to the Palestinians, say the Czechs

Although opening an office and leaving an embassy in the coastal metropolis does not directly violate EU foreign policy, most Palestinians perceive it negatively and see it as the first step towards moving the embassy itself.

“We have discussed this with the Palestinians. We explained that nothing is changing in our position towards a two-state solution,” said Zuzana Štíchová, a spokeswoman for Czech diplomacy, after the demonstration.

The city’s status is a key issue in the Israeli-Palestinian conflict. Both sides claim it as their capital. Until the dispute is resolved, the countries are to have their embassies in Tel Aviv. So far, Czechia has chosen the halfway path — the embassy remains in Tel Aviv, but in Jerusalem, there will be an office of the Czech embassy with the status of a branch of the embassy.