The U.S. company did not provide any evidence to support its claim the group had violated the company’s acceptable use policy 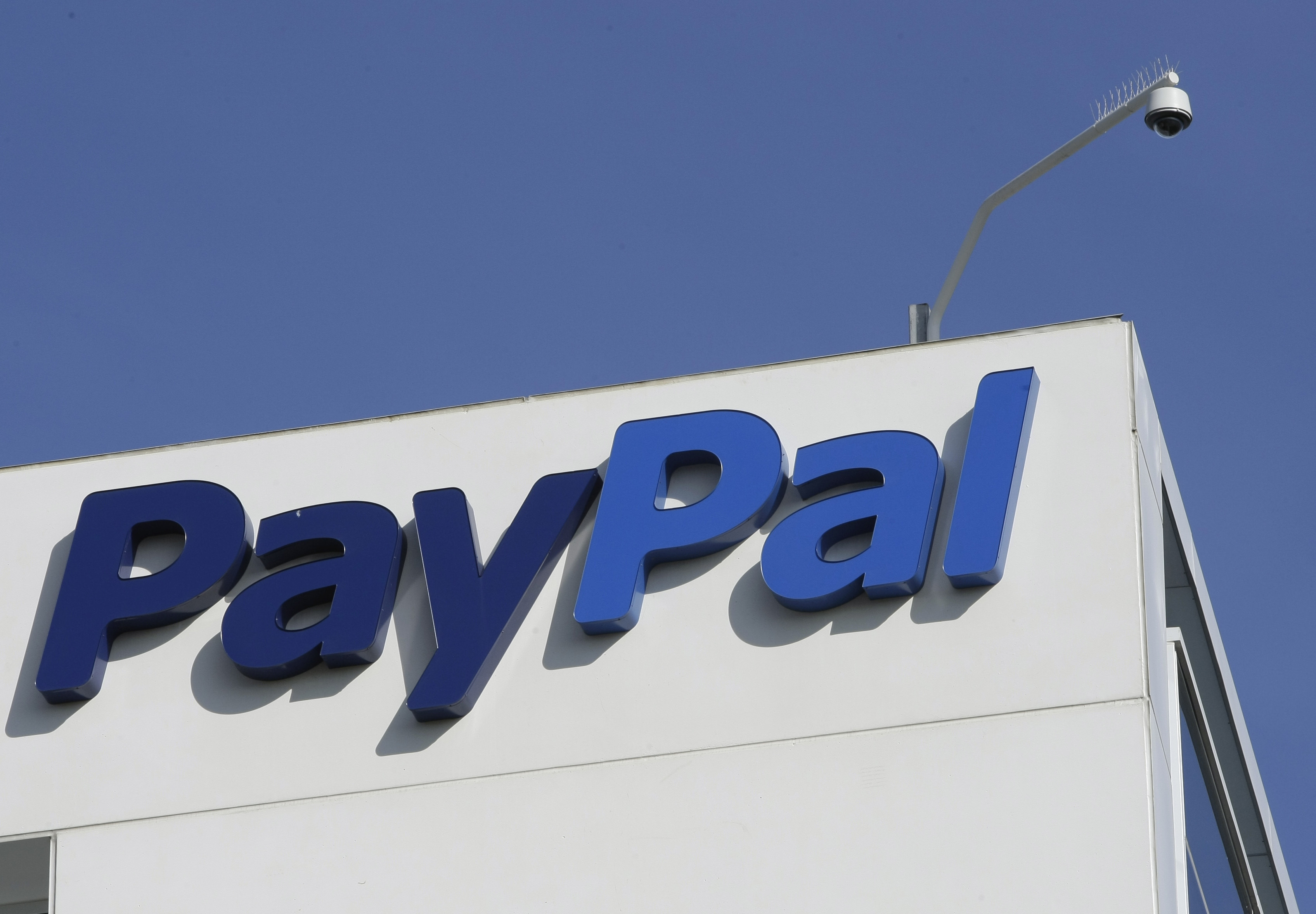 U.S. financial tech company PayPal has been accused of a “sinister form of cancel culture” after its decision to shut down the accounts of the Free Speech Union, a U.K. body that defends and supports members who are unfairly targeted or discriminated against by their employers for exercising their legal right to free speech.

The union announced via its social media platforms late on Tuesday evening that PayPal was blocking payments to the body through its platform for “alleged violations of the company’s acceptable use policy.”

Speaking to GB News’ Mark Dolan on Tuesday, Toby Young, the founder of the Free Speech Union, revealed he had received an email from PayPal explaining that his personal account had been frozen, with a £600 balance effectively confiscated with no method to withdraw it.

Shortly after, Young received notifications that two companies he founded, the Daily Sceptic and the Free Speech Union, had also had their accounts indefinitely suspended. Young told GB News that approximately a quarter of the Daily Sceptic’s donors used PayPal as a payment method and would now be unable to support the company, and approximately one-third of the 9,500 members of the Free Speech Union paid their recurring membership fees via the payment platform, seriously impeding the group’s ability to receive much-needed income.

“This is the new battlefront in the ongoing war against free speech… financial services being withdrawn from people,” Young told the news channel.

In a statement, the Free Speech Union claimed it had been “demonetized by the financial intermediary PayPal for daring to stand up for free speech,” and urged its members to submit complaints about UK PayPal’s actions to the company.

“Not only can you not express certain views, you can’t defend people’s right to express them,” Young later claimed in a tweet.

The union has received support from a number of high-profile politicians following PayPal’s decision to withdraw its services.

SNP MP Joanna Cherry KC tweeted: “In so far as PayPal provides goods and services in the U.K., it should be subject to our anti-discrimination laws. If, as alleged, this action was prompted by complaints about the Free Speech Union’s support for gender-critical views, then it is discriminatory.”

Lord Frost, who was previously responsible for the U.K.’s Brexit negotiations with the European Commission, called the decision by PayPal a “very worrying development” and called on the country’s Financial Conduct Authority to “look into this urgently.”

“Meanwhile, don’t leave a balance in your PayPal account, as we now know it can just be confiscated,” Frost added.

Colin Brazier, the GB News presenter lamented the fact that the Free Speech Union was being “cancelled by PayPal,” claiming that “no single organization — within or without government — has done more over the last couple of years to stand up for basic freedoms than this one.”

It isn’t the first censorial act in recent times by PayPal. It opted to ban the Gays Against Groomers campaign, which describes itself as “a coalition of gays against the sexualization, indoctrination, and medicalization of children.”

Its founder, Jaimee Michell, told Tucker on Tuesday: “They say that they took our account down for discriminatory behavior, but I think that is exactly what they did to us.”