PM Babiš: Czech borders with Austria and Slovakia might open in June

Borders could reopen on June 8 or June 15 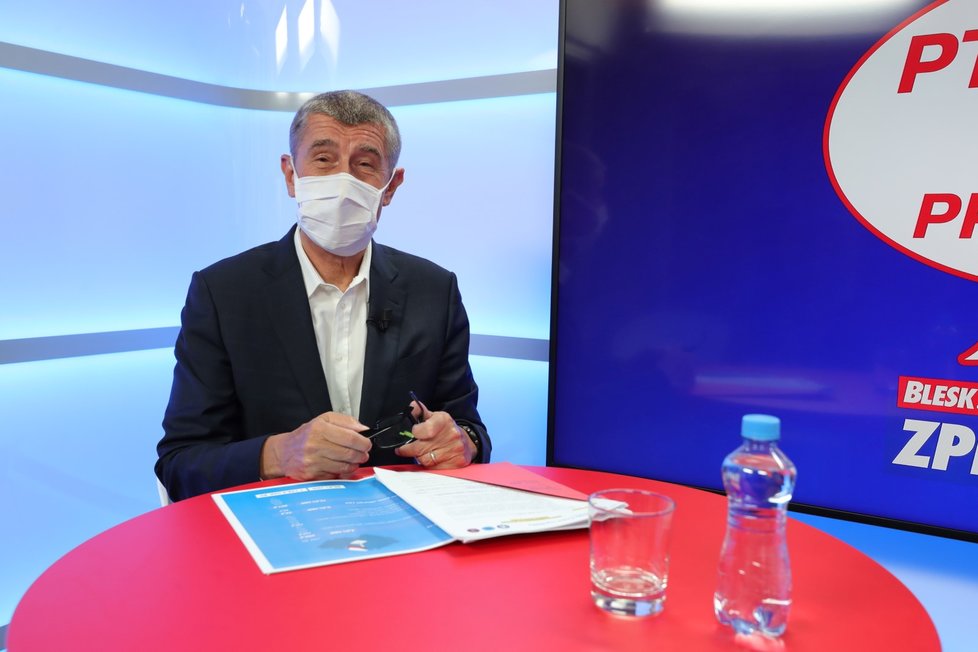 Czech borders with Austria and Slovakia could reopen on June 8 or June 15, said Prime Minister Andrej Babiš in an interview for the Blesk daily, adding that since the epidemiological situation in Germany is unfavorable, the Czech Republic is not negotiating about opening borders with the German side.

The Czech prime minister confirmed that he has already discussed opening the borders with his Slovak counterpart Igor Matovič.

“Slovaks were concerned that Ukrainians, who work in Czechia, could travel home via Slovakia. We exchanged opinions, we are working on it,” commented Babiš.

“I, of course, told the Slovak prime minister that, historically, the Czech Republic and Slovakia are the closest countries and that we could come up with a particular solution, but as far as I know, opinions on this issue are ambiguous in the Slovak government,” he added.

According to Babiš, Czech Foreign Minister Tomáš Petříček is currently negotiating the opening of the border within the so-called Slavkov Declaration format, which consists of the Czech Republic, Slovakia, and Austria.

“I think that on June 8 or June 15, the three countries could open their borders,” the prime minister added.

However, negotiations are not taking place with Germany yet as the epidemiological situation in Bavaria, for example, is not as good as in Austria.

“For Austria, the priority is to open the borders with neighboring countries,” said the Austrian Minister for Agriculture and Tourism Elisabeth Köstinger, who especially highlighted the necessity of opening borders with the Czech Republic and Slovakia.

German Interior Minister Horst Seehofer also said that he wants the situation on the borders with the Czech Republic to return to normal, while the European Commission recommended countries to open their borders as well.

Currently, people associate traveling with the obligation to get tested for COVID-19.

“Tourists need a certificate that is no older than 72 hours stating that they tested negative for the coronavirus. I said to my colleagues that we should look into the price of these tests. Three thousand korunas (€109), that’s too much, we should reduce the price,” said Babiš.

The Czech pime minister added that the coronavirus tests are the subject of negotiations about opening the borders. When asked if each family member would have to be tested, he replied that it is logical that if one member is not positive, the others are not as well.

“Countries will accept this. We will resolve everything by June,” concluded Babiš, easing some worries about the reality of traveling after the borders open.