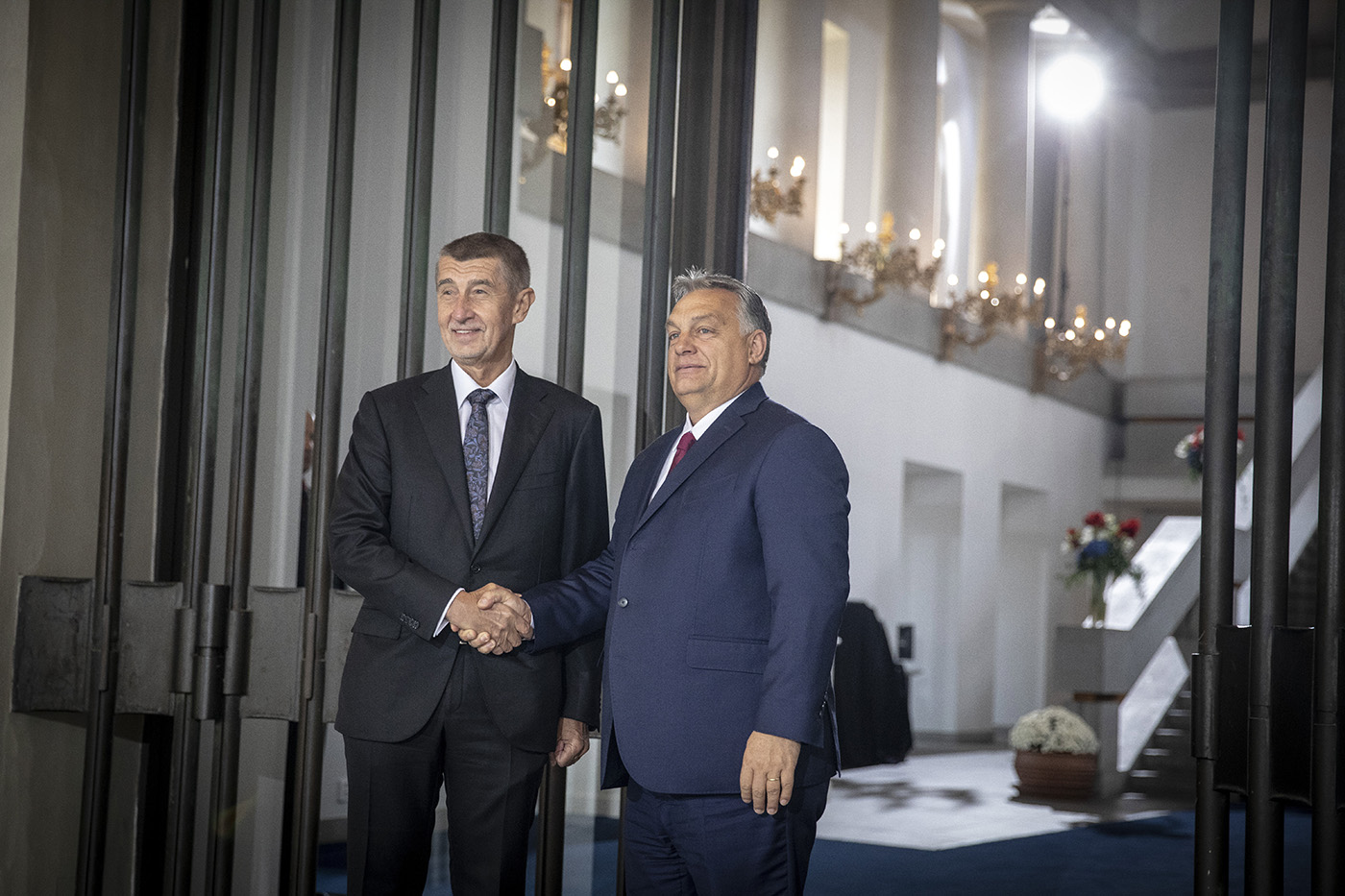 Hungarian Prime Minister Viktor Orbán is raising the alarm about the European Union’s new seven-year budget, which will hit poorest regions the hardest if it remains unchanged.

Orbán raised his objections after meeting the leaders of the Visegrád Four and the seventeen leaders of the Friend of Cohesion group in Prague on Nov. 5.

Orbán said the budget, which was drawn up by the departing leadership of the European Union, was unfair in several respects and listed the four key aspects that must be changed:

Orbán said the Horizon program supporting reasearch and development was the most unjust element of the new budget as 95 percent of it goes to older member states. In order to rectify this, a “national element” must be included that more equitably distributes funds among nations.

He said Hungary was willing to become carbon neutral by 2050, but would “like to see a fair representation of its financing in the budget.” Orbán said every single chapter of the budget was unjustly skewed and countries like Hungary would like to see a “fair and just budget.”

Orbán’s opinion is similar to that of the other three leaders of the Visegrád Four group.

“The reality is that significant development gaps remain between the EU’s old and new member states and these can only be eliminated by continuing subsidies, therefore we will fight the reduction of cohesion funds,” said Slovak Prime Minister Peter Pellegrini.