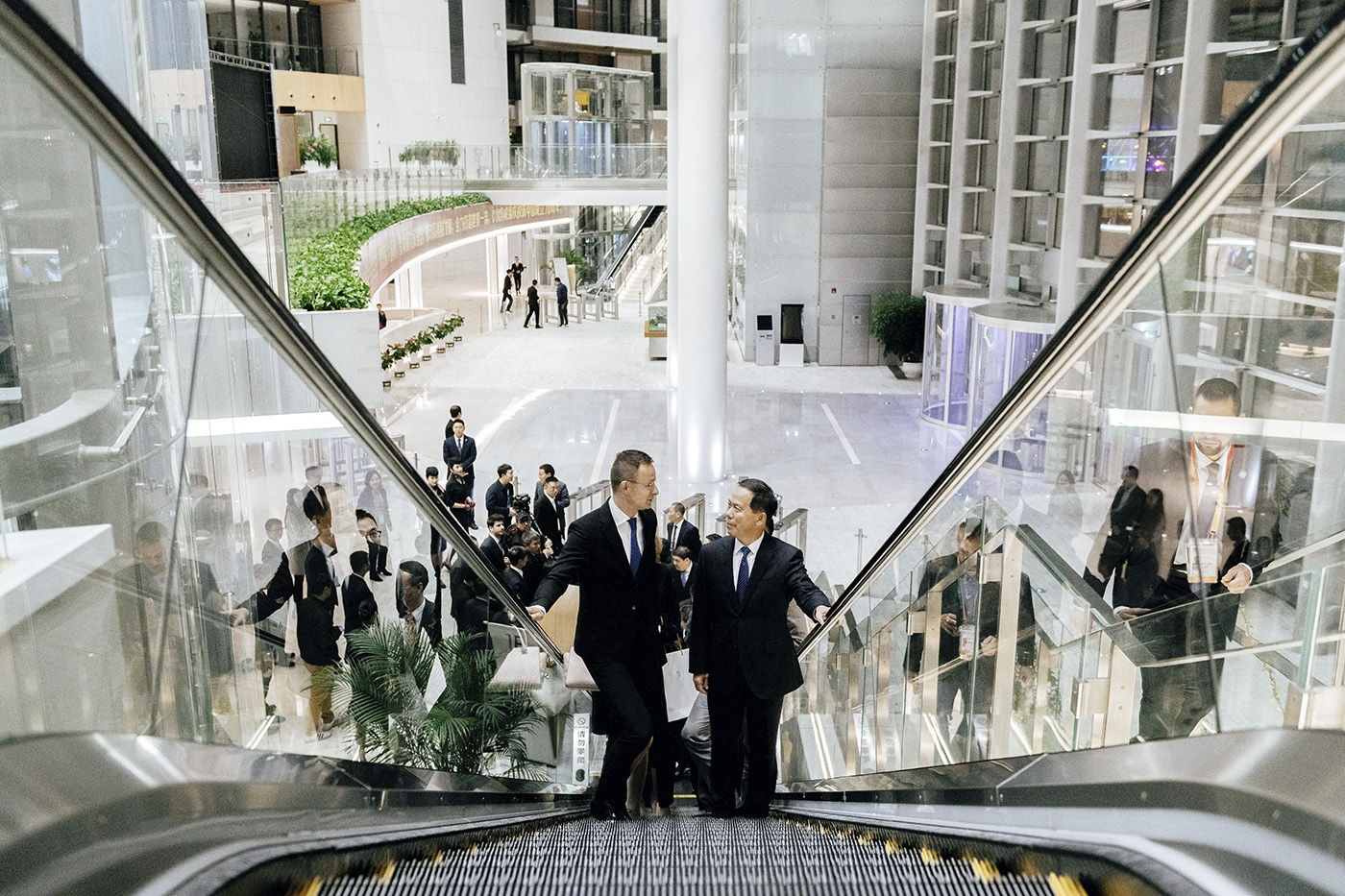 Budapest is becoming a vital travel hub for flights to China, representing an economic opportunity for Hungary.

From January, Budapest Airport will have the most direct flights to China in Central Europe, Hungarian Minister of Foreign Affairs and Trade Péter Szijjártó said in Shanghai.

After a meeting there with Liu Shaoyong, CEO of China Eastern Airlines Corp. Szijjártó said there is a race among Central European countries over who can attract the most Chinese tourists, who are well-known for being among the best-paying customers.

Currently, Prague has seven flights a week to China, but from January the addition of the two new destinations from China Eastern Airlines will mean that Budapest will take the lead over Prague with eleven flights a week.

Szijjártó added that the two new destinations, Xian and Chengtu, are important economic centers of western China. Chengtu has a population of 11 million and Xian has 12 million, both larger than the entire population of Hungary of just under 10 million.