Poland: Billions to be invested into regional development and much-needed infrastructure

Poland’s massive financial plan is designed to make the country more equal, especially the towns and rural areas that have largely been left behind 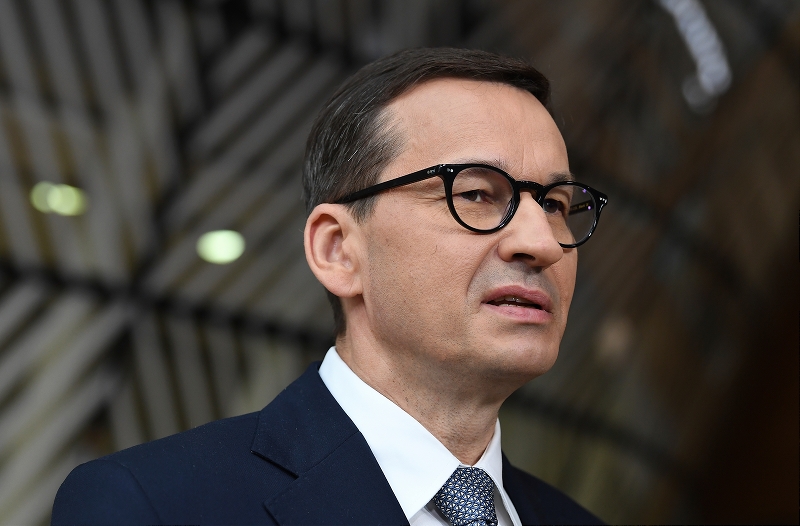 Poland is going all in on a massive social-economic project to supercharge regional development in the country, with billions planned as a part of the new Strategic Investment Program for local governments.

The plan will play a key role in the country’s ambitious Polish Deal, which is the largest such financial program in the history of modern Poland

Announcing the start of a new program, Prime Minister Mateusz Morawiecki declared that the day marked a new chapter for local and regional investments.

According to the prime minister, the Strategic Investment Program is an unprecedented endeavor. It involves investments for regional Poland worth more than €5 billion and is the first such massive social-economic program in the last 30 years of Polish history since the fall of communism.

“This is a program which has a chance to completely change the face of our towns, villages, voivodships and municipalities,” he declared.

The head of the Polish government emphasized that the Polish Deal was an appropriate and strong answer to the coronavirus crisis. He added that the corrections made to Polish public finances had allowed for the creation of strong foundations which would permit a “leap into modernity and into swift economic development.”

Morawiecki explained that the program would lead to the equal development of the entire country, as until this point in time there was a “Poland of two dynamics.” He stressed that the infrastructure in regional Poland was severely lacking and often entailed severe delays in development for decades.

The prime minister stated that over 2,780 Polish municipalities, towns and villages would receive financial aid — almost every single one of them throughout Poland.

The plan announced by Morawiecki in the town of Nidzica in northern Poland, is the result of the initial recruitment for the Strategic Investment Program which is part of the Polish Deal meant to offer post-pandemic assistance to Polish local governments and municipalities. The second recruitment will take place in a few weeks.