Poland: Civic Platform MP calls for ‘punishing Catholics’ and ‘filing off’ their privileges

In response, archbishop of Kraków, Marek Jędraszewski, warned that such language had already been used in history previously during the Nazi and Stalinist periods 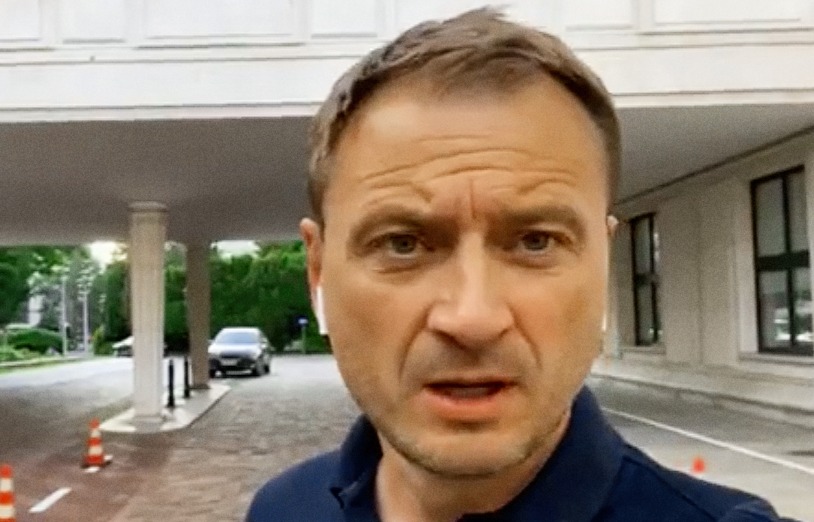 During one of the panels at Campus Polska organized under the patronage of Warsaw Mayor Rafał Trzaskowski in Olsztyn, a question was asked concerning settling affairs with the current government if the opposition would win elections, as well as leading to an actual separation of Church and state.

Civic Platform MP Sławomir Nitras responded to the question by stating that it was only a matter of time until Church and state were separated in Poland. Nitras added, however, that he believed that Catholics in Poland would become a minority as early as during the current generation.

“It would be good for this to happen in a non-violent way. For this to happen on a rational basis, not based on vengeance but on the rule of: this is fair punishment for what happened. We must ‘file off’ some of their privileges because if we do not do so, then you will raise your heads if anything changes,” he stated.

Archbishop of Kraków Marek Jędraszewski told TVP Info news channel that such language had already been used in history previously.

“This statement about ‘filing off’ people, even if it would not concern using an actual saw which already took place many times in the Church’s history, it reminds me of the language which I know from the history of the 1920s and 1930s in the 20th century when Nazism was born in Germany. It came to power in 1933, as did the things that movement proclaimed, spoke of and introduced. Back then, they also tried to ‘file’ the Jews as those who needed their so-called privileges stripped,” he said.

The archbishop pointed out that Nitras’s words could be considered as a kind of announcement of certain “administrative, cultural and other pressures which would lead to people belonging to the Church to be encouraged to abandon their faith using different methods.”

He noted that this idea also reminded him of the Stalinist period. 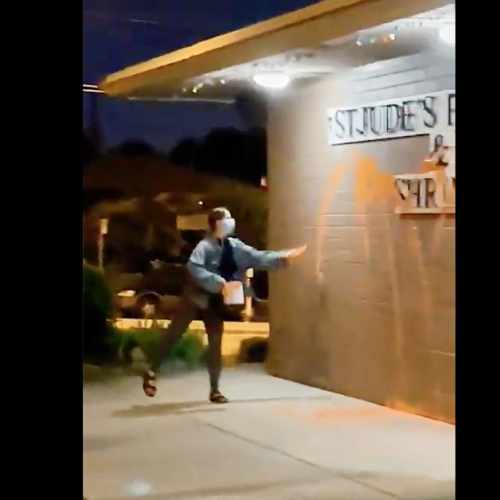 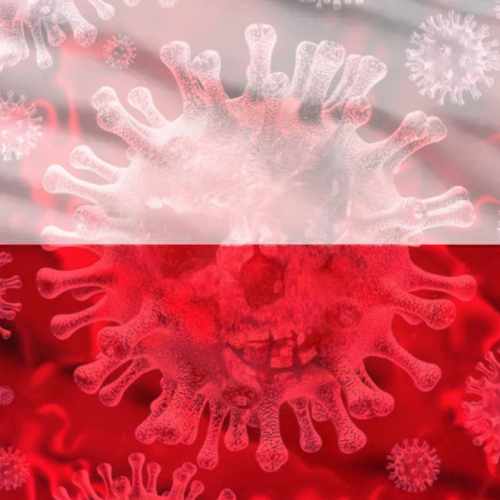