Poland is to hold the International Middle East conference in mid-February. “Poland treats the issue of peace in the Middle East as one of the most important challenges of defense and foreign policy,” said PM Mateusz Morawiecki. 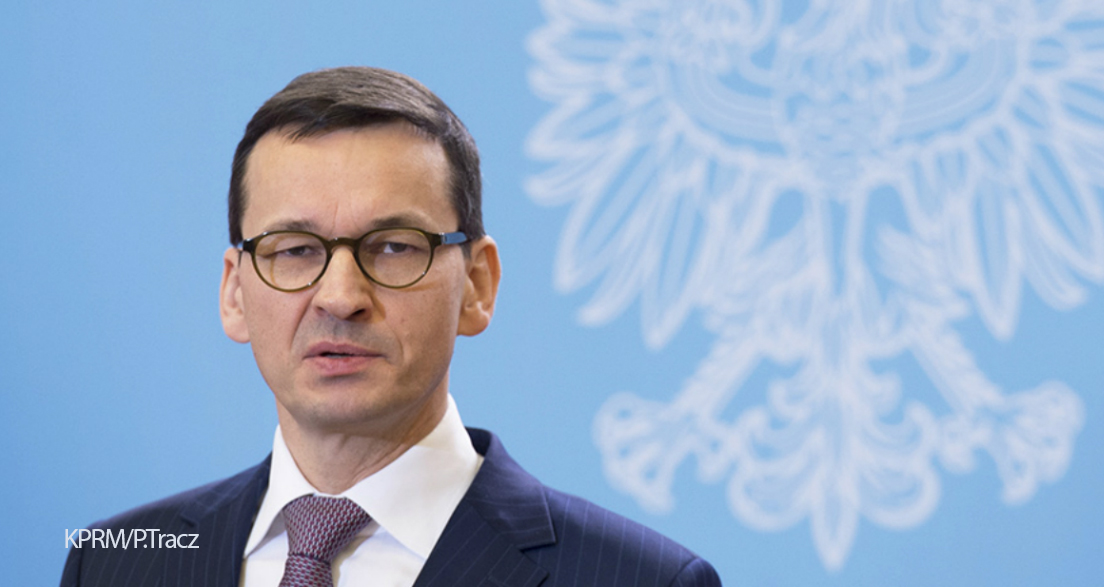 The International Middle East conference will take place in the middle of February, on the 13th and 14th, organized alongside the United States. The foreign ministers of dozens of countries have been invited to participate.

The main issue to be discussed is that of Iran, which has been mentioned by US Secretary of State Mike Pompeo on Fox News.

PM Mateusz Morawiecki has commented on the event on twitter: “Poland treats the issue of peace in the Middle East as one of the most important challenges of defense and foreign policy. The containment of conflict in such a sensitive region is a fundamental issue, when it comes to preserving the security of the entire world.”

Iran’s minister of foreign affairs Javad Zarif has criticized Poland’s involvement and organization of the conference:

Reminder to host/participants of anti-Iran conference: those who attended last US anti-Iran show are either dead, disgraced, or marginalized. And Iran is stronger than ever.
Polish Govt can’t wash the shame: while Iran saved Poles in WWII, it now hosts desperate anti-Iran circus. pic.twitter.com/iOOvhgtUsL

On Sunday the Iranian Foreign Ministry summoned Poland’s charge d’affaires in Tehran and protested against co-organizing the conference by Poland. The Polish diplomat was told that “this move is treated as a hostile act against the Islamic Republic of Iran”.

The exact schedule and list of participants is soon to be announced by the Polish Ministry of Foreign Affairs. The Ministry is responsible for the event alongside partners from the US. 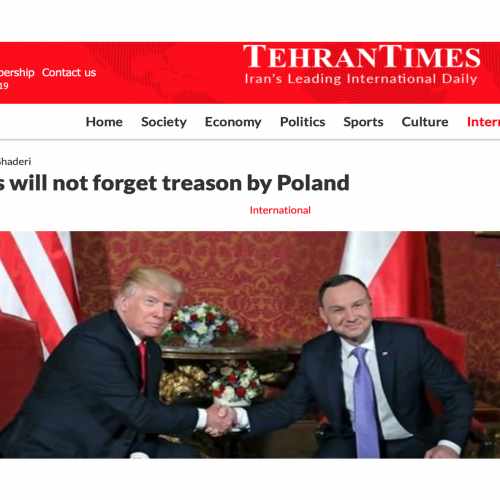