1.08 million bikes were produced in 2020 in Poland, according to the latest Eurostat report 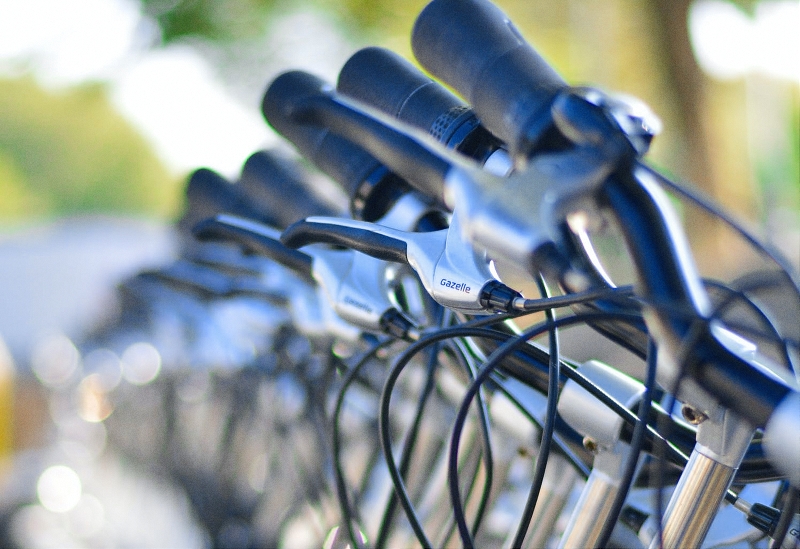 The health benefits of cycling are clear, as it encourages a healthier lifestyle and better well-being. Bikes are seen as a cheaper means of transport and can even replace cars in certain situations. Cycling also helps reduce air pollution. Therefore, it is no surprise that the production of bikes in the EU has been on the rise.

In Poland, 1.08 million bikes were produced, which makes Poland the EU’s fourth largest bike producer. Compared to 2019, this is more than an 11.5 percent increase in production. Compared to 2018, however, this growth is not as impressive, as it is only 0.4 percent.

The data concerning the number of bikes produced in the EU comes from the PRODCOM research report, which concerns the production of manufactured goods. 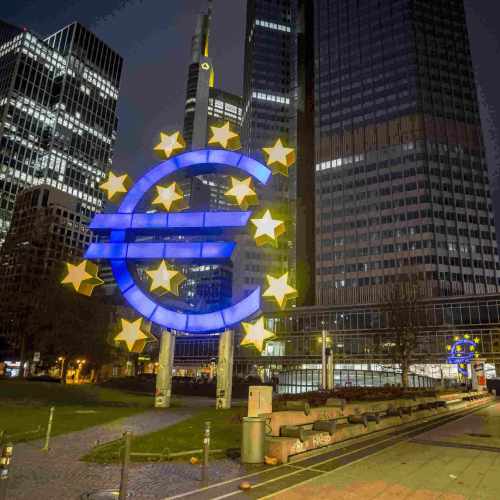 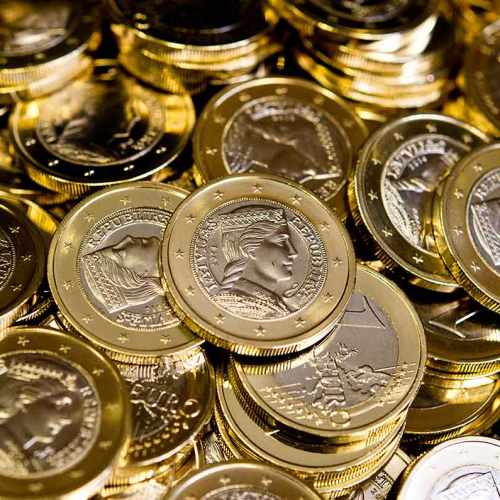