Fall of Kabul: Western politicians react with calls to take in thousands of Afghans 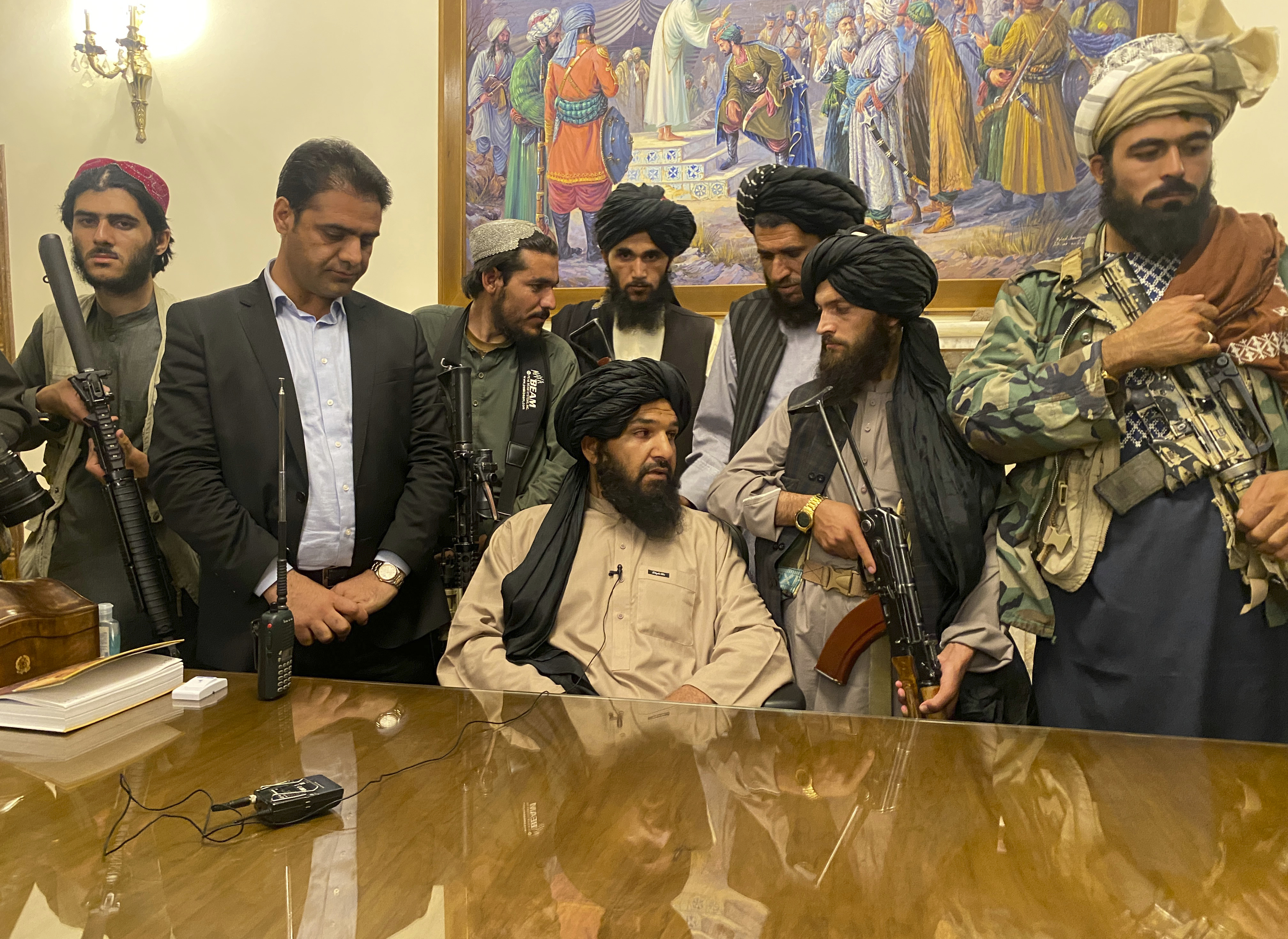 No sooner had the Taliban taken Kabul, the capital of Afghanistan with barely any resistance from the Western trained and equipped security forces, and Western politicians are already lining up at television studios to declare their resolve to import hundreds of thousands of Afghans into their countries. Despite commitments to do the opposite in recent weeks, which involved German, Dutch and Austrian politicians reassuring their voters that deportation of criminal or illegal Afghans to their homeland will continue no matter what, it seems the only solution they can envisage to compensate for their enormous foreign policy miscalculation is to open the floodgates to masses of Afghan refugees and economic migrants.

A prime example of this is former British International Development Secretary Rory Stewart, a former candidate to lead the Conservative Party, and a politician known for his strong anti-Brexit views and pro-EU loyalties. With scenes of smoke billowing in the background, he went on Sky News to speak about the solidarity that the British should show towards Afghans facing a critical security and economic situation.

Stewart, who was deployed in the country as a member of the British Armed Forces has offered a sobering view of what the population and indeed the international community can expect from the Taliban. He is clearly directing his statements to mostly US-based politicians, many who are hoping against hope that this Taliban is different from the one that they have encountered 20 years ago and will show moderation in taking over the country, Stewart has reminded everyone that this is an extremist organization that uses child suicide bombers and punishes women for merely studying or leaving the house alone.

The fact that the Taliban have a relatively small number of fighters could also raise the worrying possibility that they will use extreme violence and repression to maintain their grip on power.

Yet, when asked about his thoughts about the British government’s responsibilities towards Afghanistan, Stewart claimed that it must support the tens of millions of Afghans who are in a terrible humanitarian situation. He called for the British government to provide funds to the tune of billions of pounds to support those in refugee camps as well as those “trapped” inside the country, as he put it. In his view, those Afghans who have been in contact with British forces during the NATO mission should be evacuated. Yet, Stewart went on to call for the evacuation of all those who worked for NGOs, foreign companies, or as teachers, and in fact anyone who could be targeted by the Taliban.

“Millions of Afghans worked alongside foreigners, … and took huge risks in doing so,” he said.

As he put it, these people are “going to be killed because we created this mess.” In his view, “we have to take responsibility for the collapse of the country, because of our troop withdrawal.”

“And just as America did after the fall of Vietnam, when they took 2.5 to 3 million refugees with other European nations from the country, we are going to have to think about a similar measure,” Stewart claimed. When asked by the reporter where would he draw the line in terms of resettling Afghans in Western countries, Stewart replied that all the countries involved in the Afghan mission should work together to provide safe passage and refuge for the “many, many millions of people”, because this is a tragedy in which “we bear the responsibility for the reckless actions of the last few weeks.”

Although Stewart is no longer a high-level decision-maker, his views are representative of dozens of Western leaders who have spoken out on the matter as the country collapsed. No question about the hundreds of billions of dollars spent on training and equipping Afghan forces, no mention of the fate of the state-of-the-art military gear that had fallen into the hands of a terrorist group instead of being used against them. The only solution liberal Western politicians seem to offer is the resettlement of millions of Afghans into Western societies, societies that they blame for the fall of the country to the Taliban.

NGOs, such as the International Rescue Committee (IRC), incidentally led by another former British left-wing politician, David Miliband, are calling for President Joe Biden to increase the quota of refugees to be transported to the US.

The IRC have set their target to 125,000 refugees, for now. These targets are set almost randomly, while the debate about the feasibility of inserting people with no democratic traditions into modern Western societies is suppressed. This comes at the background of serious issues with the integration of Afghani illegal migrants in particular, while instances of serious crimes committed by members of their community are increasing in frequency. Yet, the only solution that Western politicians who have failed in yet another attempted utopian democracy-export project is to flood Western democracies with victims of their misguided interventionism.

The same formula seems to be in place in Afghanistan as all the other conflicts the West continues to partake in. Execute a shock-and-awe military campaign, attempt to export liberal values that are firmly rejected by the native populations, and when that fails, import thousands of refugees from a failed state that are increasingly turning the Western nations into the same miserable places the hawks have promised to democratize. 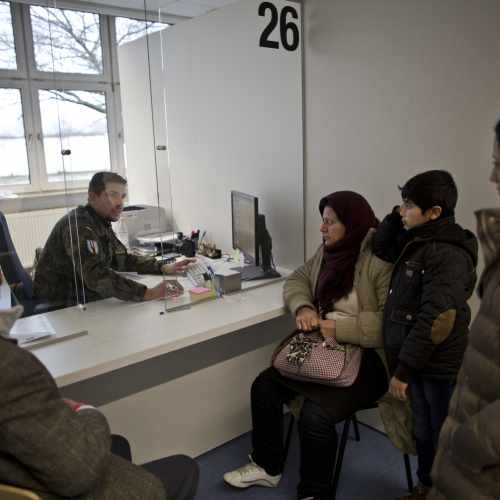