Poland may reopen embassy in Kabul 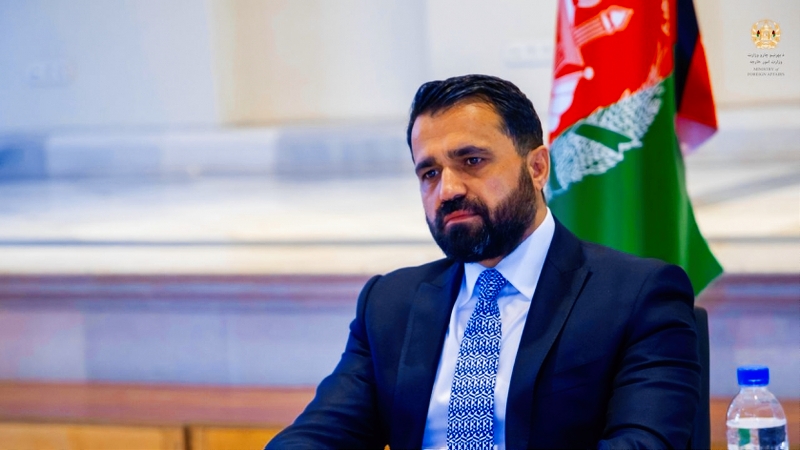 The Afghani foreign affairs minister, Mirwais Nab, who is visiting Poland, was asked about relations between Poland and Afghanistan and their ongoing revolution.

Asked about Polish participation in the NATO mission to Afghanistan, the minister paid his respects to the fallen 44 Polish soldiers and the 900 wounded out of the 30,000 Polish soldiers who served on a rotational basis in his country. He was appreciative of the Polish commitment to fighting terrorism and training of Afghan forces.

Nab conveyed that he is upbeat about what has been achieved under the NATO intervention, saying that the country has been rebuilt. But challenges remain with regard to combating terrorism, drug trafficking, and illegal migration, but there are also opportunities for economic cooperation and cultural cooperation and exchange.

Asked about results of his visit, the Afghan minister felt security cooperation was the most important, but he also singled out agriculture as an area in which Poland with its successes and experience could contribute to Afghanistan. He also confirmed that the reopening of the Polish embassy in Kabul had been discussed.

The minister said that he respected the US and NATO decisions to withdraw forces from Afghanistan but hoped that close cooperation in terms of training and arms for Afghan troops would be maintained and noted that the Polish government was very open on this matter.

Nab said he hoped that the withdrawal of Western troops would actually remove some of the motives for the Islamist insurgency, or at least expose that the extremists are being disingenuous.

“The road to a peaceful settlement is open for those who wish to take it,” said Nab.

Source of the title image of minister Marwais Nab: TT account of FM of Afghanistan.