The Polish, Czech and Swedish football associations announced that their teams will not play in Russia following Putin’s invasion of Ukraine 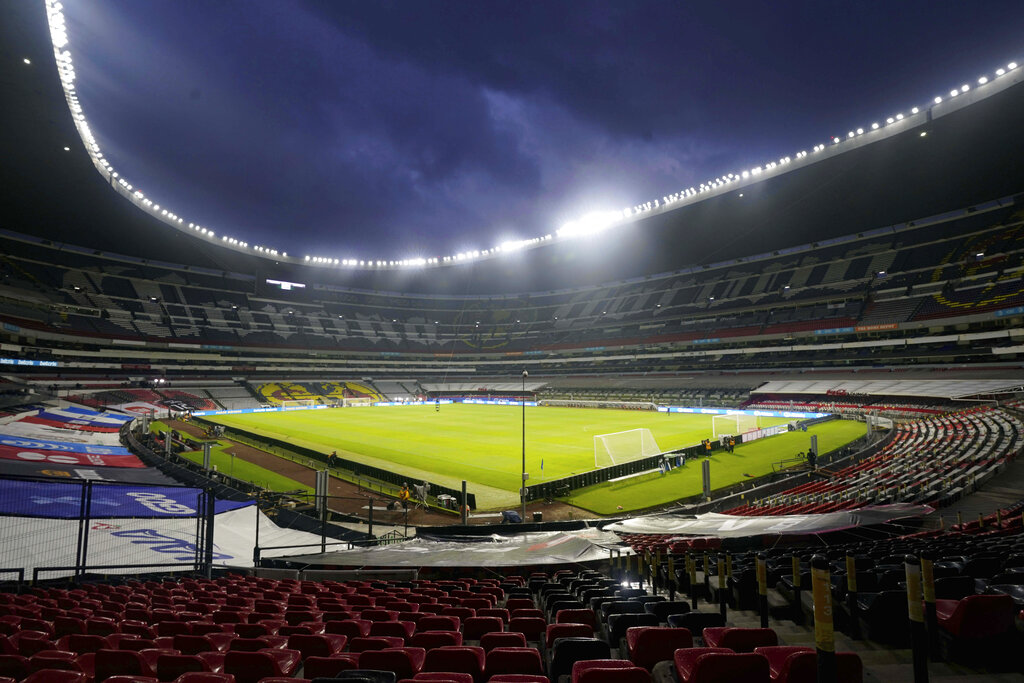 Scheduling for the FIFA World Cup 2022 playoff matches is in crisis after the football associations of Poland, Sweden, and Czechia announced their refusal to participate in any match taking place on Russian soil.

In a joint statement published on Thursday, the three countries condemned the Russian invasion of Ukraine and insisted that any playoff match for the tournament — due to take place later this year in Qatar — be played outside of Russia.

“Based on the current alarming development in the conflict between Russia and Ukraine including the security situation, the Football Associations of Poland (PZPN), Sweden (SvFF) and the Czech Republic (FAČR) express their firm position that the playoff matches to qualify for the 2022 FIFA World Cup in Qatar scheduled for March 24 and March 29, 2022, should not be played in the territory of the Russian Federation,” the statement reads.

Poland was due to play Russia in Moscow on March 24 in a new playoff format for the FIFA World Cup, which would see the winners of that match face the winner of Sweden and Czechia on March 29.

The Football Associations declared that they expected a swift response from football’s governing body concerning presenting alternative locations for playing out the matches in question.

The continuation of sporting events being hosted in Russia had already been raised with UEFA, the governing body of the football’s prestigious Champions League, already having called an extraordinary meeting of its Executive Committee to discuss replacing St. Petersburg as the host city of this year’s Champions League final.

A statement released on Thursday read: “UEFA shares the international community’s significant concern for the security situation developing in Europe and strongly condemns the ongoing Russian military invasion in Ukraine.

“We remain resolute in our solidarity with the football community in Ukraine and stand ready to extend our hand to the Ukrainian people.

“We are dealing with this situation with the utmost seriousness and urgency. Decisions will be taken by the UEFA Executive Committee and announced tomorrow [Friday],” it concluded.