It is necessary to defend against lunatics not only with claims but also with concrete measures, says Zeman 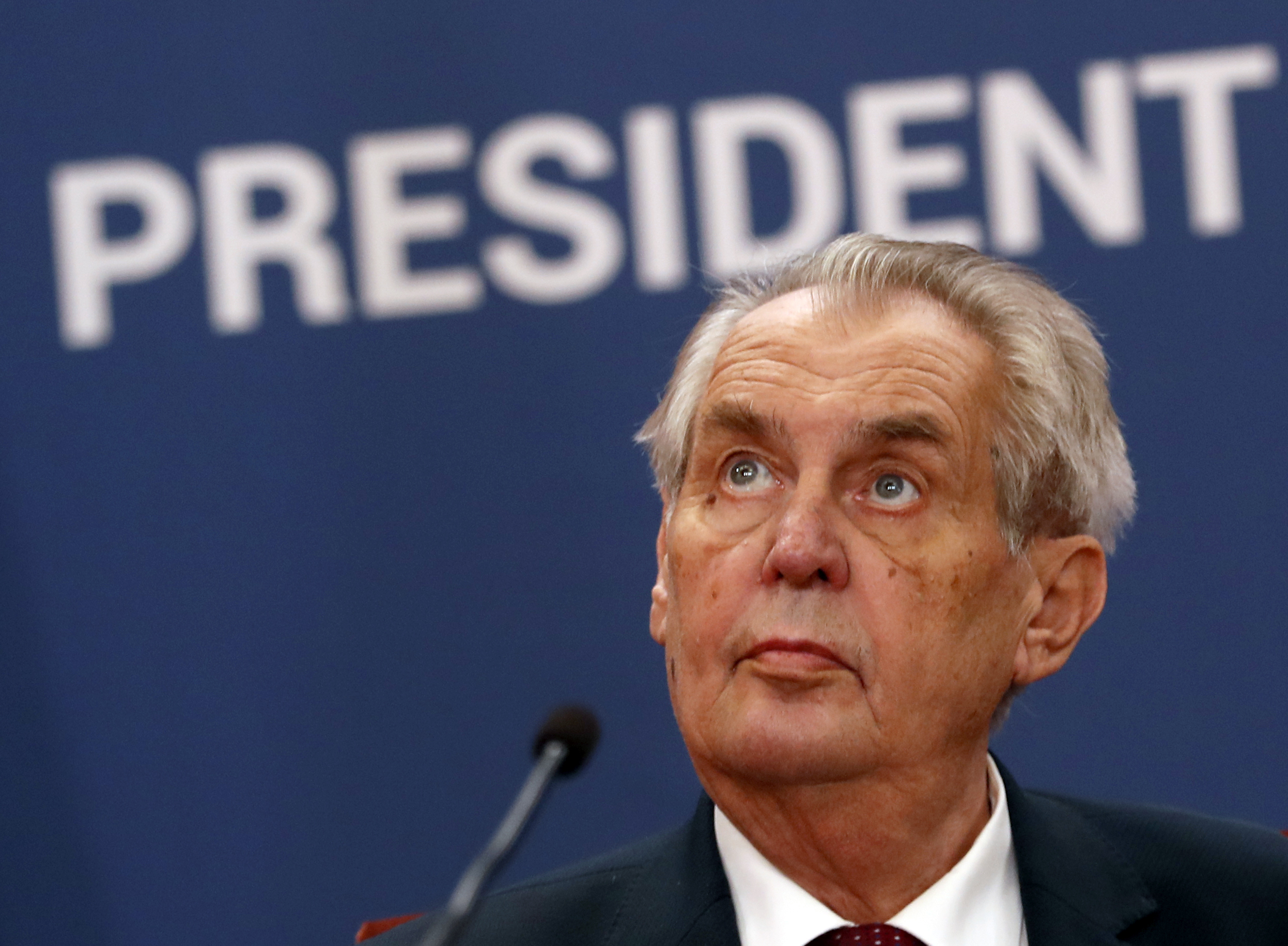 “I think it is time to resort to harder sanctions than originally planned, and by that I mean, above all, the exclusion of the Russian Federation from the payment system,” President Miloš Zeman said in a speech to the nation on Thursday.

“Russia’s attack on Ukraine is an act of unprovoked aggression that needs to be strictly condemned. Not only in words, but also in deeds,” the president said.

“I like Russian culture, I respect the victims of the Russian people in WWII, but that does not mean that I will agree to a foreign army entering the territory of a sovereign state without declaring war. I examined in detail President Putin’s Thursday speech. I will react to it in one sentence. Alleged or actual mistakes, such as the bombing of Yugoslavia or entry into Iraq, cannot justify one’s own mistakes. Russia commits a crime against peace with this act,” Zeman added.

The president also admitted that he was wrong when he said a few days ago that the Russians were not crazy and would not attack Ukraine. He then described the information about the Russian invasion as another embarrassment of the American intelligence services.

“It is necessary to isolate the lunatic and not defend against him only with claims, but also with concrete measures. I want to call on our citizens to calm down and express my full support for Ukraine, its leadership, and its people,” he said.

According to Zeman, on Friday afternoon, he will take part in a video conference of the presidents of NATO member states. Czech Prime Minister Petr Fiala is also invited to this conference.

“Even if we differ in our views on the state budget, in such a serious situation we need to proceed in a completely unified manner,” he said.

Zeman expressed the hope that the situation would calm down, not with a “cowardly compromise” but with a “decisive reaction against the aggressor.” He called on the Czech people to be brave. 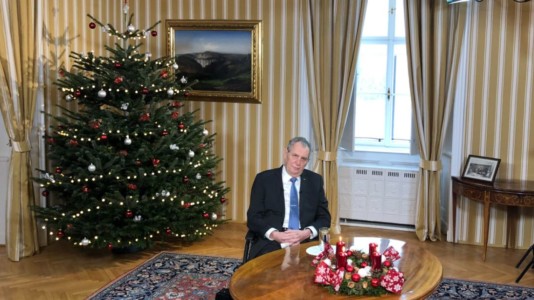