Russia has crossed the most red of red lines

In the face of Russian military invasion on Ukraine, Poland must arm itself and do away with its immaturity and infantilism when it comes to historic affairs, warns Jacek Karnowski, the editor-in-chief of conservative weekly magazine Sieci, 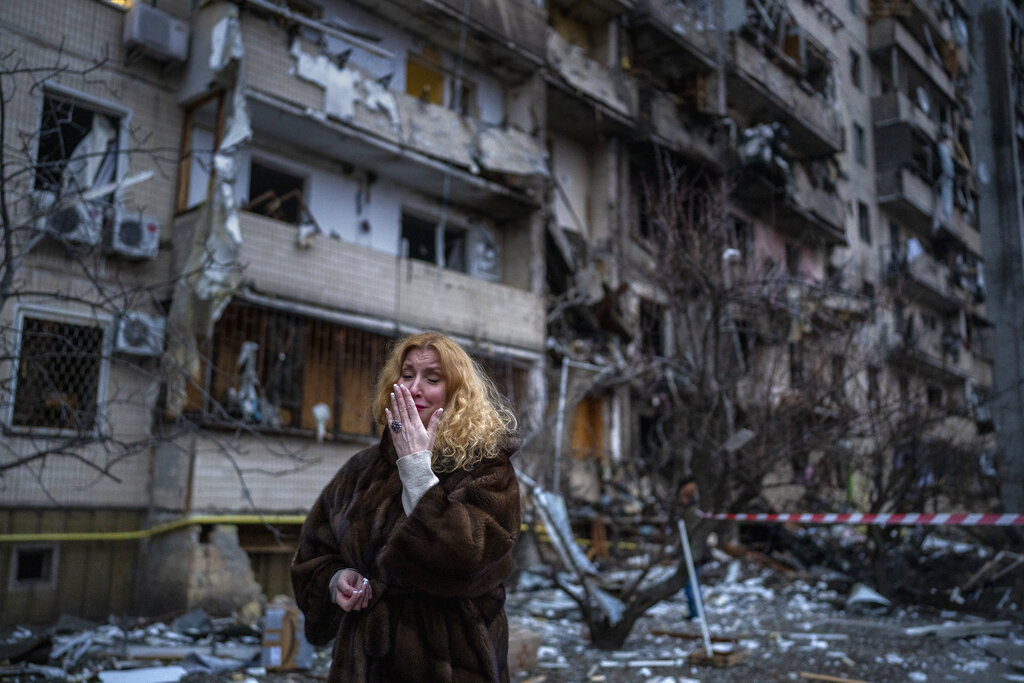 Moscow has crossed the most red of red lines. There has been a military assault on a neighbor who has done nothing wrong. Borders are being changed through military might, election verdicts are being overthrown and people are being forced to flee.

Unfortunately, history had confirmed our diagnosis of modern Russia. The West has admitted that it was naïve, but what about it? Even now, we are unsure whether it will permanently kill off the Nord Stream 2 pipeline.

We can have no illusions: Feb. 24, 2022, is an important day also in our history. We are a frontier country, and we will be one to an increasingly greater degree. This consciousness must reach us and must change much in Poland.

Poland must arm itself to the level at which the Russians won’t even be able to think about invading us. We’re certain that they would be capable of doing so. The full-scale invasion of Ukraine had always felt like an unrealistic possibility for a very long time.

Poland must arm itself to the level at which the Russians won’t even be able to think about invading us. We’re certain that they would be capable of doing so.

We have the draft bill on the Defense of the Fatherland, and hopefully it will be quickly ratified. We are purchasing the most modern defensive equipment, increasing our number of troops, and we have built the Territorial Defense Force.

Yet, Poland must also mature to the historic level in other areas.

Today, Ukraine is also fighting for Poland’s future. Poland has passed this test: we helped by delivering weapons, mobilizing the West and offering strong diplomatic support. If refugees will require aid, then we will also not fail them.

We must, however, understand the poignancy of this moment not only on a surface level, but also its deeper meaning.

There is no longer space for infantile behavior, irresponsibility, immaturity, and audacity.