Fiat Chrysler Automobiles’ (FCA) will produce three new models of cars under the Fiat brand, and for the first time in history, also the Jeep and Alfa Romeo brands in the town of Tychy in southern Poland. This is meant to be a massive investment which will also introduce hybrid and electric SUVs. FCA Poland press spokesman Rafał Grzanecki stated that project work concerning the installation of new machines meant to produce the new cars is underway during the Christmas period. He added that the installation of new robots and devices dedicated to the new products in the Tychy factory will take place as early as the first half of 2021. He also assured that the models currently produced in Poland — the Fiat 500, Abarth and Lancia — will still be made alongside the new cars if there is demand for them.

The new FCA Group investment has already received public aid from the Katowice Special Economic Zone (KSSE), which will allow the company to use corporate income tax relief. The CEO of KSSE, Janusz Michałek, emphasized that “FCA Poland will produce completely new models of cars previously not produced by the company in Poland.” Michałek stated that the investor has declared more than €166 million in expenditure in the Tychy factory. This sum is only the tip of the iceberg, however. The total FCA investment in Poland will be significantly higher. Sources claim that it will amount to as much as €2 billion. Minister of Development, Labor and Technology Jarosław Gowin stated that the first hybrid and electric Jeep, Fiat and Alfa Romeo cars will leave the factory in 2022. Gowin underlined that the €2 billion investment in Tychy is “crowning proof for the trust of markets towards Poland.”

Title image: The FCA car factory in Tychy, Poland is among the most modern in the world, source: FCA Tychy I. Kaźmierczak. 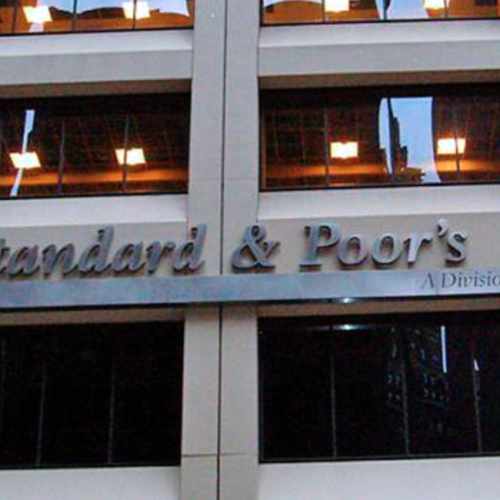