Poles may be the EU’s new Brits 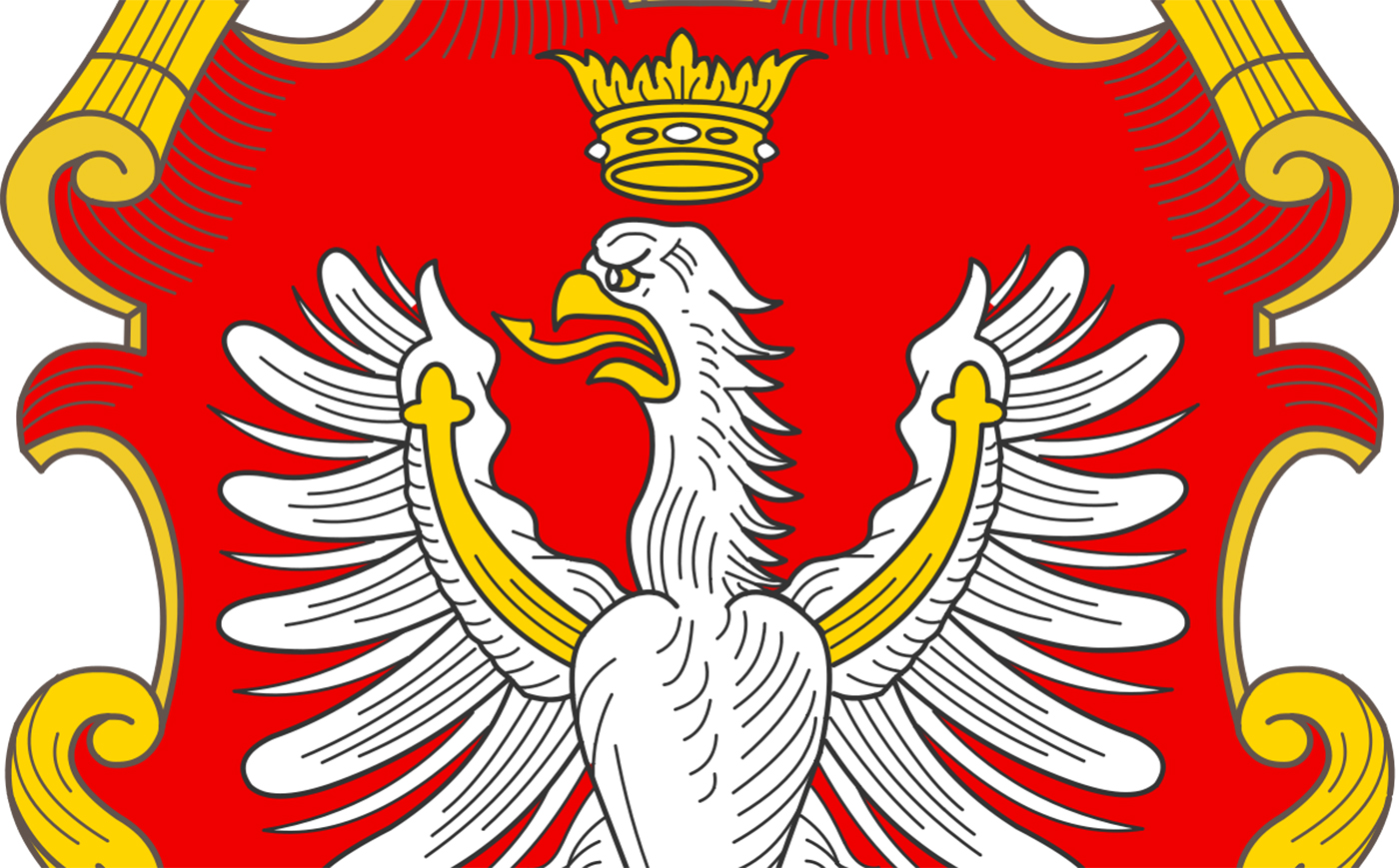 By virtue of its size, economy and overall political significance, Poland is well-positioned to fill the void Great Britain would leave behind, according to a Budapest roundtable discussion.

In the wake of recent elections in Poland, the ruling Law and Justice Party (PiS) has reinforced its positions after high turnout from the electorate demonstrated robust democratic support for the party. The strong result will offer the party a better position to press for Polish interests in the EU, said participants at a roundtable held by the Hungarian Foreign Affairs and Trade Institute (KKI).

KKI researcher Nikolett Garai said Poland’s primary interest regarding international relations is to solidify its security in a geopolitical and geostrategic sense while at the same time increasing its own political weight. Achieving these goals could also by extension be a positive development for the other three member states of the Visegrád Four group, she said.

“With the likely departure of the United Kingdom from the European Union, the role of Poland will be upgraded. This also means that the country will, as a matter of course, try to have a larger slice of the EU’s political cake,” he said.

Poland has already scored a number of foreign policy successes, putting it in a better position once Brexit actually occurs. Sándor Ackermann, lead researcher of the KKI, said that despite its initial reception, the Polish Three Seas Initiative has by now proven to have been the most important Polish foreign and economic policy step in recent years. The initiative is a forum of 12 EU states based out of Eastern and Central Europe designed to address security, economic and social issues.

“Unlike the international reaction at the time when it was launched, Germany no longer opposes the idea and the United States may also support it,” Ackermann said, adding that for it to be of more international significance, the initiative should seek the more active participation of its member states. “While every country has delegated its foreign minister, the initiative has so far largely remained a Polish-Croatian affair, mainly due to the LNG (liquefied natural gas) terminal in [the Croatian port of] Krk,” he said.

Another reason why Poland could increase its political clout within the EU is that it recently shifted its foreign policy towards a more cooperative stance, Ackermann said. 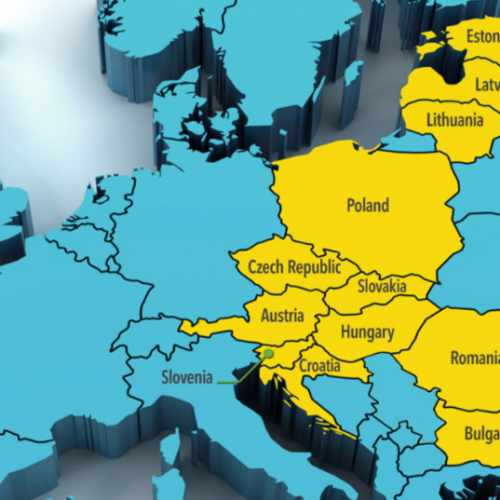 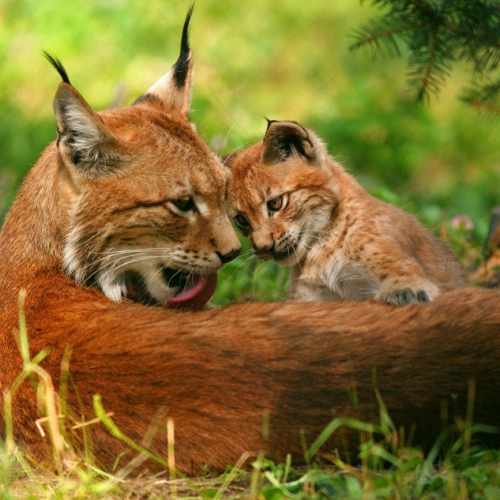